Nelson Mandela’s grandson has hit out at South Africa’s main opposition party for “hijacking” the former president’s legacy by using his voice in a campaign advertisement.

The Democratic Alliance (DA), led by Mmusi Maimane, released the video via YouTube on Sunday. It comes ahead of local government elections in August, where the DA is challenging the governing African National Congress (ANC) in key metropolitan areas, including the Nelson Mandela Bay municipality in the Eastern Cape province.

The video shows a black voter going to the polling booth and, despite harassment from ANC campaigners, voting for the DA. As the female voter puts pen to paper, an extract from a speech given by Mandela is heard, saying: “Let there be justice for all, let there be peace, let there be work, let there be bread for all.”

Mandela was a longtime member of the ANC and served as the party’s president from 1991 to 1997, overseeing South Africa’s transition from the apartheid regime into an avowed non-racial democracy. The DA has traditionally been viewed in South Africa as representing white interests in the country, and Maimane is the party’s first-ever black leader.

Mandla Mandela, the grandson of the former ANC president and an MP in South Africa’s parliament, called upon the country’s electoral commission to pull the advert since it represented a defamation of the image of the ANC’s image. Mandla is the leader of the Royal House of Mandela, the family to which the anti-apartheid leader belonged.

“[Mandela’s] name can never be associated with betrayal of our struggle. The use of his voice in an attempt to lend credibility to a party that has made the preservation of white privilege its raison d’être is vile and untruthful,” said Mandela’s grandson, using his traditional name of Nkosi Zwelivelile. “The DA and its neo-colonial liberal agenda… represents the very anathema of what [Mandela] stood for.”

In response, the DA issued a statement saying that it was the only party realizing Mandela’s legacy in South Africa and that the ANC “is not a party of [Mandela].” “Nelson Mandela is a national icon. As our nation’s first democratic president, his legacy, and the important democratic principles which he fought for, belong to all South Africans,” said the DA statement.

In a recent interview, Maimane told Newsweek that he was inspired by Mandela and that the ANC no longer represented the non-racial ideals espoused by the freedom fighter, who died in December 2013.

The Electoral Commission of South Africa did not immediately respond when asked by Newsweekwhether they would investigate the advert.

The ANC has ruled South Africa since the end of apartheid in 1994 and is thought to command the support of the majority of black South Africans. At the last general election in 2014, President Jacob Zuma was re-elected as the ANC garnered 62 percent of the vote, with the DA in second place on 22 percent, though this was a significant increase for the opposition on the previous election result in 2009 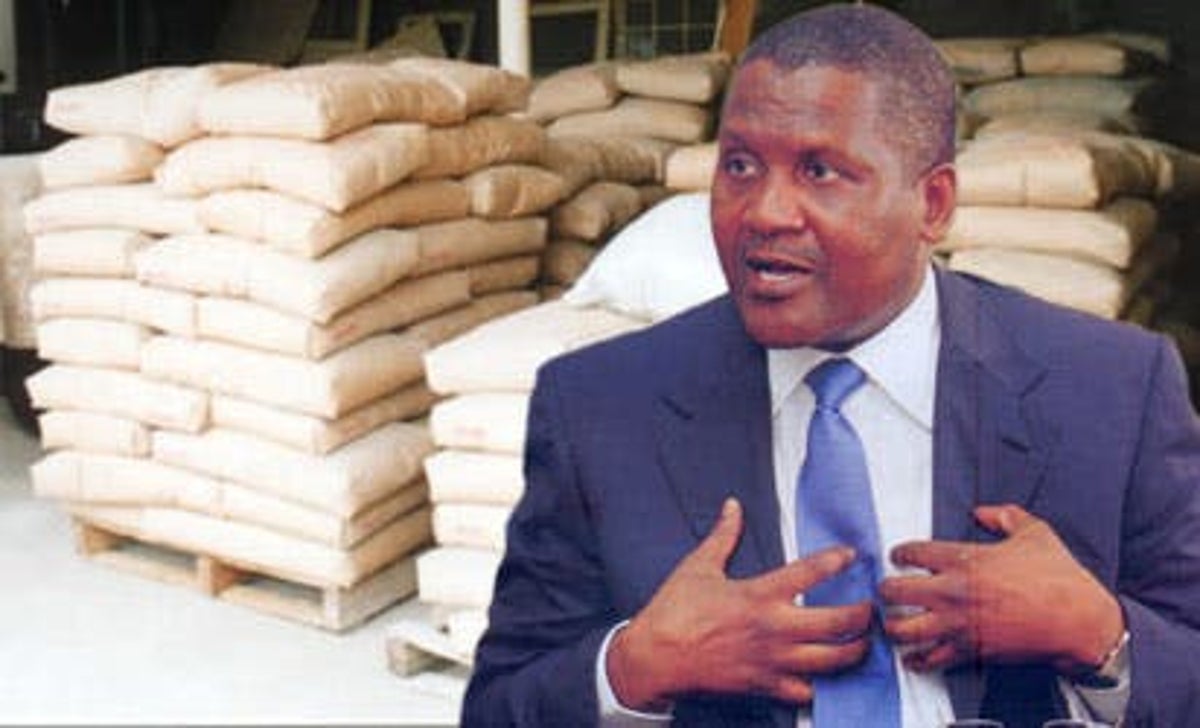