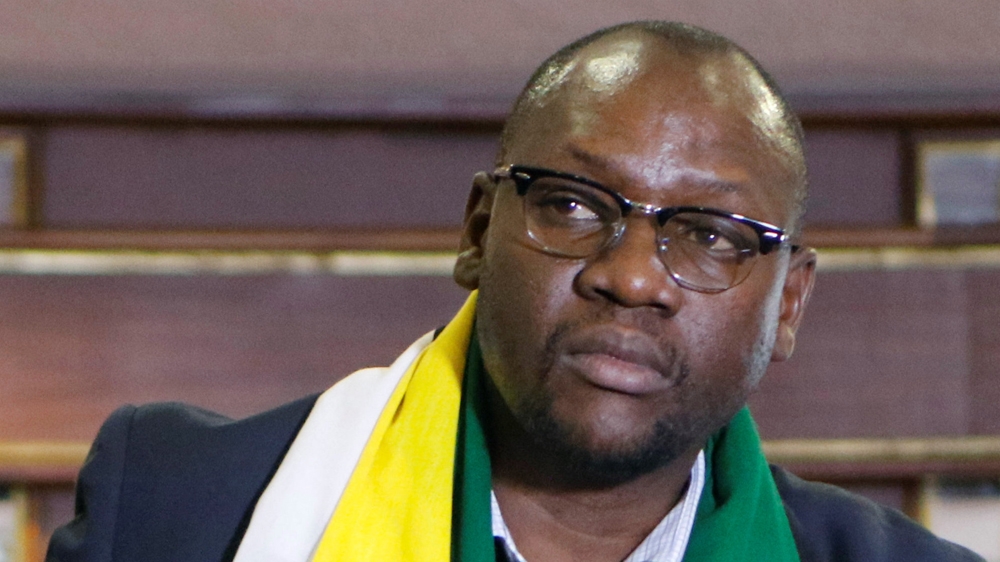 Zimbabwean President Robert Mugabe has accused a pastor who organised a nationwide strike against the government of being sponsored by foreign countries allegedly trying to destabilise his administration.

It was the first time President Robert Mugabe had mentioned Evan Mawarire publicly by name.

Mawarire last week was briefly arrested and charged with subverting a constitutionally elected government before being freed by a court in the capital, Harare. Hundreds of cheering supporters greeted his release.

His calls on social media for a boycott earlier this month drew a strong response from people frustrated by Zimbabwe’s deepening economic problems.

Mawarire was arrested ahead of the strike.

The 92-year-old Mugabe accused the pastor of urging Zimbabweans to engage in violent protests, questioning whether he was a “true preacher”.

“You can’t urge people to adopt violence, violent demonstrations as the way of life or a way of solving grievances, no. We will say no, forever no,” Mugabe said at the burial of a senior politician in Harare.

“So beware these men of cloth, not all of them are true preachers of the Bible. I don’t know whether they are serving God. They spell God in reverse,” the president said.

Mawarire left the country last week but has denied reports he fled to seek asylum elsewhere.

Mugabe’s government has previously accused French and American ambassadors in Harare of supporting Mawarire’s #ThisFlag movement. The diplomats have denied the accusations.

Mawarire, who is currently in South Africa, says his protests are peaceful and are against government corruption, alleged police brutality, delays in paying state workers’ salaries and cash shortages.

Mugabe’s government is struggling to pay its workers and was on Tuesday expected to meet civil service union leaders, where it is expected to set dates for July salaries. The government last week failed to pay the army.