Italy striker Mario Balotelli has no regrets over his decision to commit his international future to the four-time world champions ahead of Ghana.

Born to Ghanaian immigrants in Palermo, the frontman had courted interest from both countries, but opted to stay with Italy, having represented them at various youth levels.

The 25-year-old has, however, been frozen out of the Azzurri set-up since the 2014 Fifa World Cup for an uninspiring club form.

“Ghana wanted me to play for them, but that was never going to happen,” Balotelli told Corriere della Sera.

“At the same time, none of this chaos would’ve happened either. I know it seems rough to say this, but if that moment of crisis had arrived when I had to make my decision, I don’t know if I would’ve chosen to play for Italy.

“Two years ago, I reached the point of calling my agent and telling him I didn’t want to play for Italy anymore.

“It’s not right. I was born in Italy, grew up in Italy, I’ve never even been to Ghana – even if I will go – so for the law, it’s only right that I am Italian.

“In order to get that certificate, which I hung up in my front hall, I spent hours queuing up at the authorities every year. Sometimes I’d like those who insult me by saying there are no black Italians to remember that.”

Balotelli has 33 caps and 13 goals for Italy. 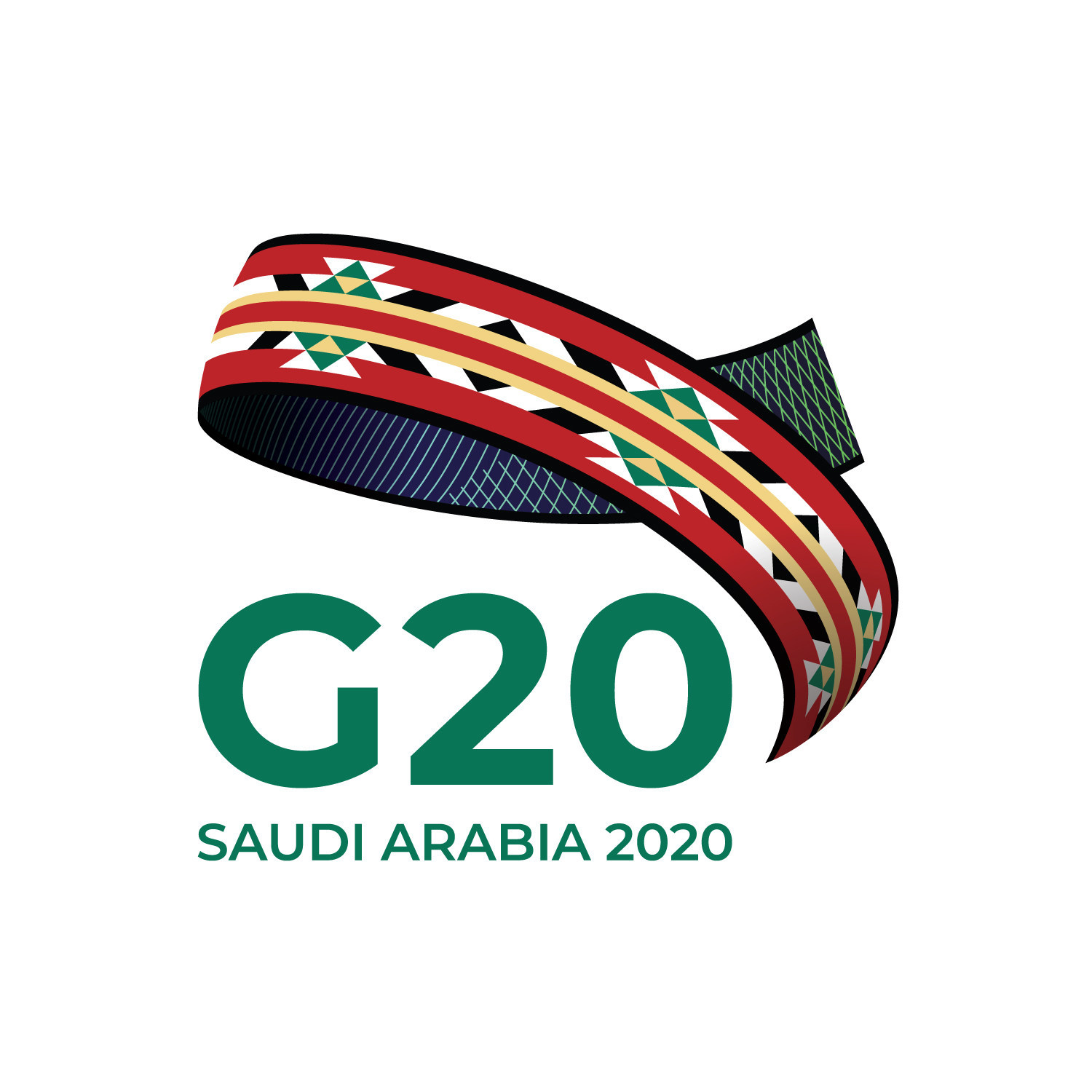 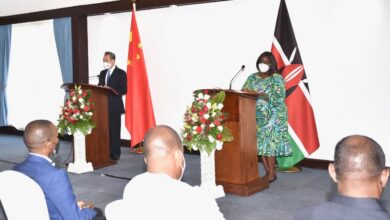 Several dead as Shebab storm African Union base in Somalia