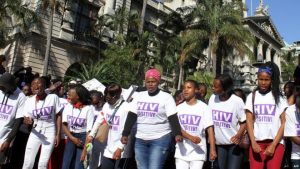 Recent studies have suggested that condom use is on the decline in South Africa, which has one of the highest HIV prevalence rates in the world.

Some 2,700 young South Africans are infected with HIV every week – 74 % of them girls. The BBC’s Pumza Fihlani speaks to some women in Johannesburg about their attitudes towards sex, men and getting them to use condoms.

I’m in a new relationship now and one of the first things we spoke about is condoms. I told him straight, “I don’t know where you’ve been, you don’t know where’ve I’ve been. I don’t know your status so we have to use a condom.” He wasn’t too happy with the decision but he agreed.

It becomes a bit awkward because at times in the heat of the moment we need to stop what we’re doing to grab a condom and it interrupts the whole thing.

We’ve spoken about getting tested for HIV together so we can stop using them but I’ve explained to him that because I’m not on any contraception – this is my only way of preventing pregnancy.I’ve been in a situation in the past where a guy wanted to have sex without a condom and we had a massive fight about it, he even became physical. He didn’t understand why I wouldn’t sleep with him without it.

I was blunt. I told him, “If you force yourself on me it will be rape.” That scared him and he stopped. I didn’t ever see him again.

People say when you’re having sex without a condom it’s a lot nicer, I agree and I think that’s why some people, including women, don’t like them. But the reality is that there are many diseases so we’re forced to use them so we don’t get sick.

It is condoms or no sex at all for me. Guys just don’t want to use condoms but in the end they’d rather have sex with a condom than no sex at all – if more women got that they’d actually have more control, they’d feel more at ease with insisting on it.

I don’t know that it’s a power thing more than it being a case of us wanting to please our partners. I have a white friend who is 25, smart, educated. She’s dating a black guy and he convinced her that they didn’t need to use a condom and she agreed. She contracted herpes.

I thought she’d break up with him but they’re still together. She’s smitten with him. I think the issue comes when we fall in love, we become more willing to please, to make our guys happy and that’s where the condom fight is lost.

A lot of women when they are in love sadly lose their voice. It becomes all about pleasing the other person. I’m a very strong-willed person, so I’m comfortable with making my case.

I know I don’t want to fall pregnant and I don’t want to contract any diseases so my motto is simple: “It’s condoms or no sex.” I’m still young and have my whole life to plan for. I haven’t even established myself as a career woman so having a baby isn’t a part of my plan just yet.

I’m on birth control but want to be absolutely sure. If a guy wants to be with me, he needs to respect that. He must respect that I always use a condom.

The reason there are so many diseases is because we don’t use condoms as often as we should. Most of the time when you tell your partner that you want him to use a condom he tells me that it hurts him.

I end up agreeing to sleeping with him without it because I tell myself that I want to make him happy. My partner says it’s difficult for him to ejaculate when he’s wearing a condom. He actually hates it.

These sort of attitudes are the reason we have so many diseases going around. Yes, you can refuse to sleep with him but then he’ll force himself on you and no woman wants that.

Men are more powerful, when they want something they want it. There is a lot of pressure on us women to please them. I know I feel that pressure at home.

In some instances you know he’s cheating on you but you’ll still agree to sleep with him without a condom but we don’t want to lose him. This is why so many women are contracting HIV. We don’t know how to stand up for ourselves.

Society even today teaches us that to be seen as a worthy woman you need to be in a relationship or married – that you need to have a man.

Condoms are a big point of conflict in our relationships and we, as women, are not being listened to but what can we do? It’s the way things are.

I personally find condoms quite uncomfortable, I’ve often had to use a douche afterwards. I also don’t like how they smell, so yes, I’m not a fan of condoms. The only reason I use them is the prevention aspect.

If I was in a committed relationship and was sure my partner is being faithful I would do without them altogether. I think women are still sheepish about getting their partners to use them.

I’ve once been in a situation where the guy and I were about to have sex. I asked him if he’d put on a condom. He told me he had – only for me to find out afterwards that he didn’t but I felt powerless to raise it.

I think as powerful as we believe ourselves to be as women we are conditioned to be submissive. It’s not just in sex.

It even becomes more difficult in situations where the male is older – older men call the shots. I stay away from older guys because I don’t want to find myself in a position where I feel like I can’t say no because I’m also financially dependant on him – which is what often happens.

These sort of relationships are dangerous because in all likelihood he’s not just sleeping with one girl – it’s you, his wife and a bunch of other girls. It’s a serious problem and perhaps why HIV is still an issue here and why it’s affecting young people.

If they are serious about fighting HIV, they need to look at making condoms thinner, which you can barely feel and make it more affordable to everyone.

It would also mean more women would stop relying on men to buy them.

And black parents need to educate their kids more. We live in an age where parents are more aware of just how sexually active their children are and so they should be more open to talking to them about the choices they makes as well as guiding them.

Senegal: Why did President Sall pardon a rival convicted of embezzling over $200 million? 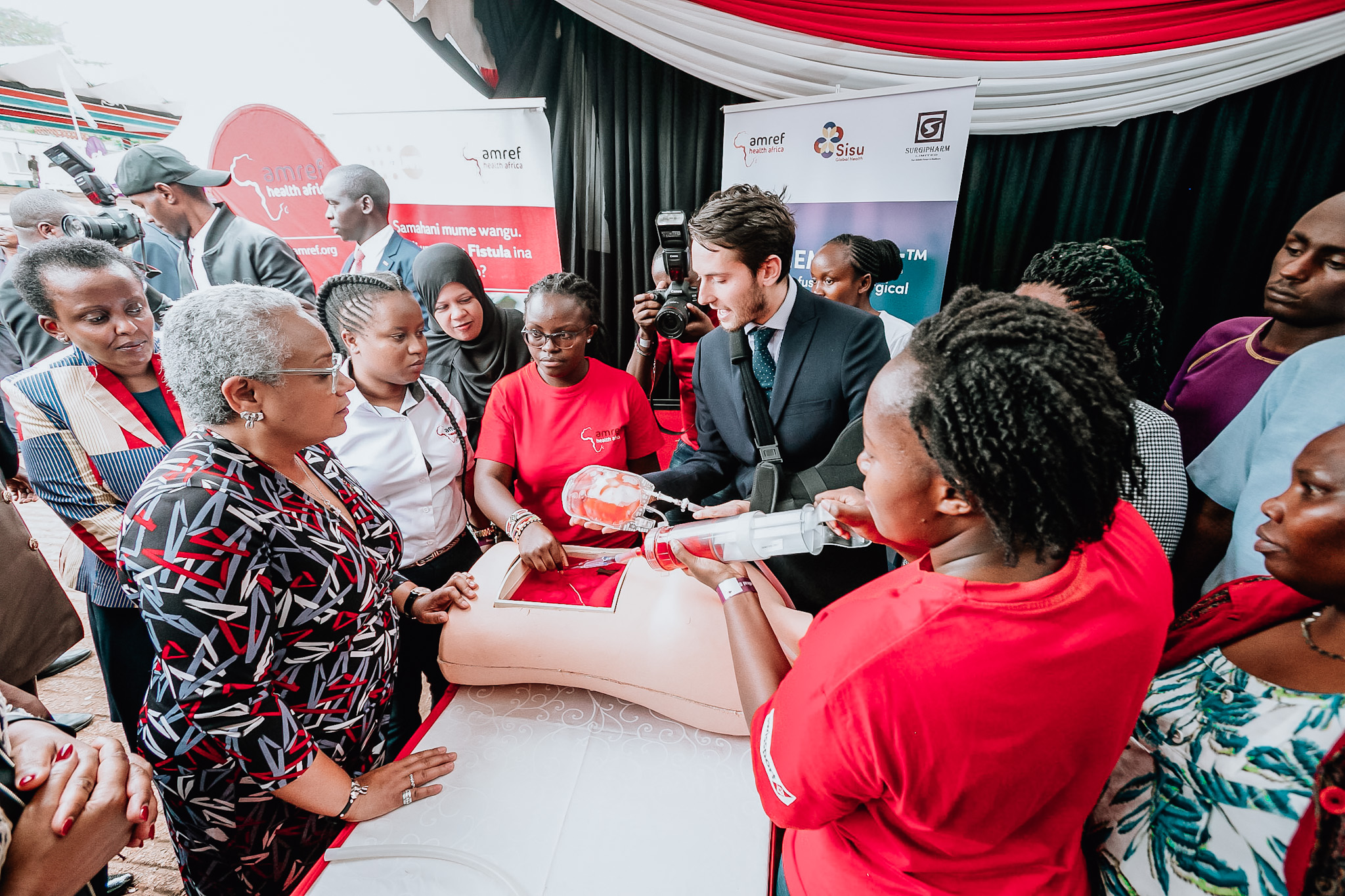