Separately, Leicester announced earlier Sunday they had signed former France Under-21 midfielderNampalys Mendy from Nice on a four-year deal, as they bolster their squad for a tilt at the Champions League.

The 23-year-old Musa, who scored a brace for Nigeria in a 3-2 defeat against Argentina in the 2014 World Cup finals, is to sign a five-year deal.

“He’ll be leaving Tuesday,” CSKA coach Leonid Slutsky told Russian media of the player, who joined CSKA in 2012 and has scored 53 goals in 161 games.

“And if you look at the way things are done over there you’ll see he is a player just made for English football,” Slutsky said.

COULD MMUSI MAIMANE BE SOUTH AFRICA’S NEXT PRESIDENT? 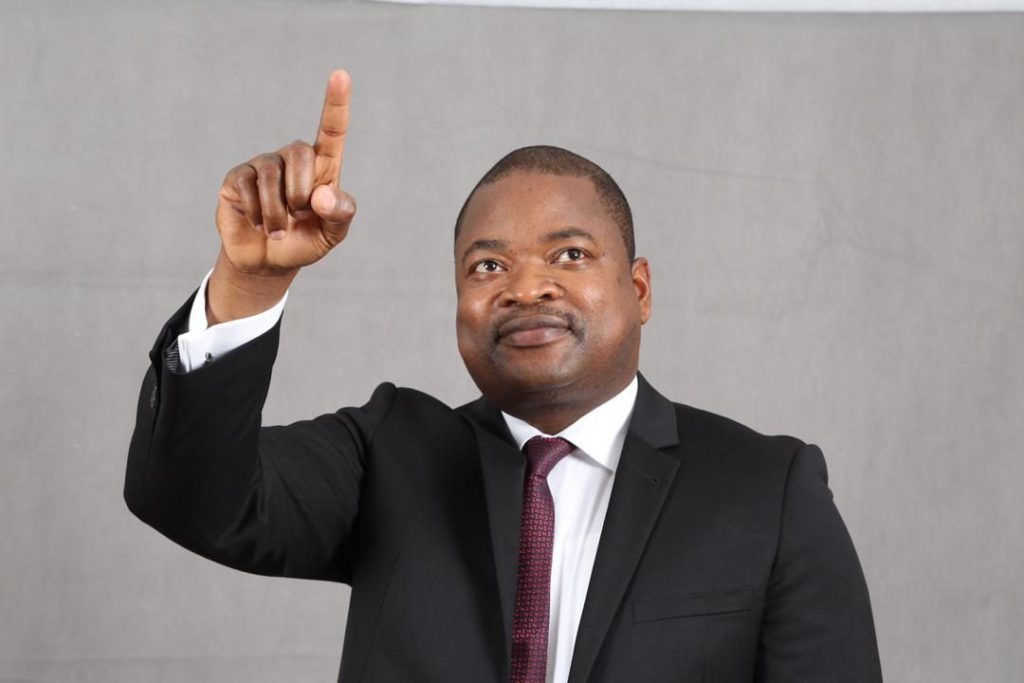 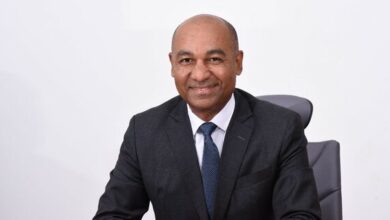