Netanyahu struck deals with Kenyan President Uhuru Kenyatta to assist in fighting terrorism, help with building a border wall with Somalia and allowing free movement for Kenyan diplomats in and out of Israel.

But one downside to the Israeli leader’s visit was the gridlock it created in Nairobi. Sections of several major roads were closed off to accommodate Netanyahu’s visit, leaving motorists facing hour-long delays and forcing many to walk to work, including Nairobi County governor Evans Kidero.

At a dinner hosted by Kenyatta on Tuesday evening, Netanyahu offered a sheepish apology for the delays as he admitted that he was blissfully unaware of the traffic problems. “I don’t understand. We are driving through Nairobi, there is no traffic problem!” said Netanyahu. “But nonetheless, I’m sorry…I apologize to the people of Kenya who have to wait, to the people of Nairobi who have to wait in line. May I tell you that we too have waited decades for this visit, we’re glad to be here!”

Netanyahu’s final comment was a reference to the fact that no Israeli head of state has visited sub-Saharan Africa since Yitzhak Shamir in 1987. Relations suffered a blow when many African countries severed ties with Israel following the 1973 war between Israel and a coalition of Arab states led by Egypt—known as the Yom Kippur War—but many have since restored relations with the Middle Eastern state.

The Israeli prime minister left Kenya for Rwanda, where he arrived on Wednesday and was greeted by the country’s president Paul Kagame. Netanyahu’s tour of East Africa began in Uganda on Monday and will conclude with a visit to Ethiopia on Thursday. 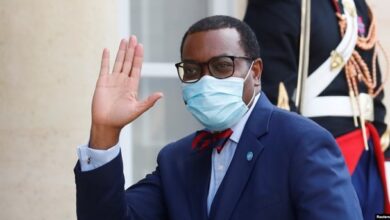 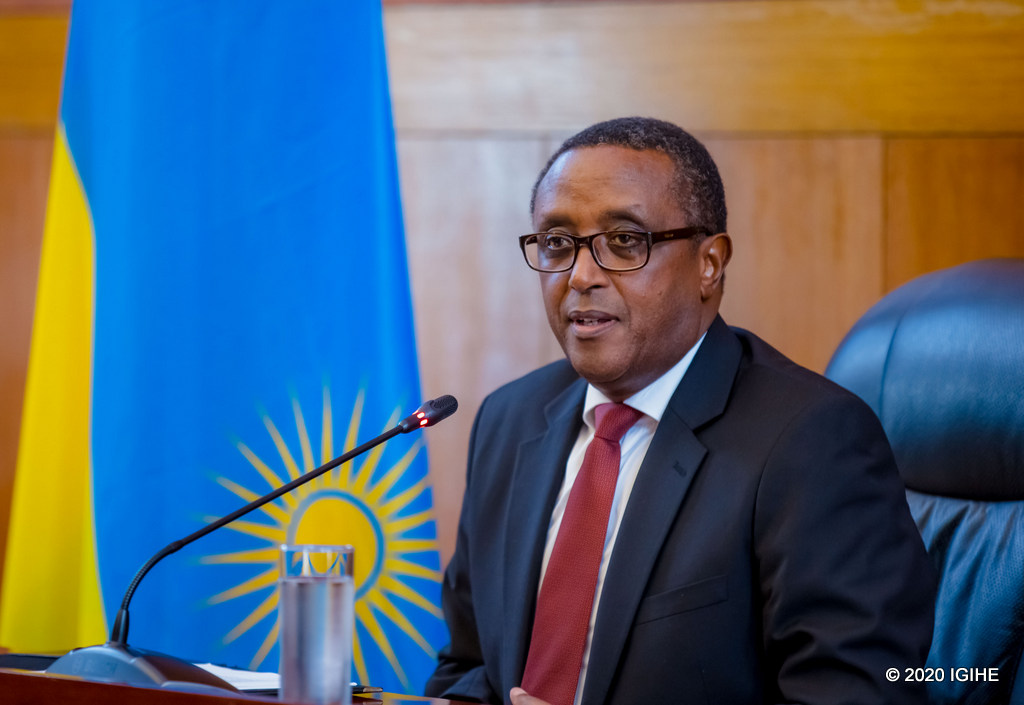