Founded in 2007 under the George W. Bush administration, the United States Africa Command (AFRICOM) has a public relations problem. Before 2007, the U.S. military had interests and involvement in Africa, but these occurred under three separate regional commands which each had responsibility for different parts of the continent. AFRICOM ended that rather arbitrary distinction, bringing all of Africa’s 54 independent states under the same umbrella. But the largely bureaucratic move, which was meant to better centralize and coordinate American security activities on the continent, produced at best suspicious reactions, and, at worst, elaborate conspiracy theories bearing no relationship to fact that, nonetheless, can have a profound impact on the way African militaries and individuals perceive and interact with American military personnel and policy makers.

It’s not hard to see why. The history of United States policy in Africa is largely its Cold War history, and for Africans in particular, memories of those engagements are not often happy ones. Whether propping up dictators in the name of containment or turning a blind eye to human rights abuses by anti-communist forces, the United States earned a reputation for meddling and causing problems for Africa and its people throughout the Cold War. For many observers, it is hard to see how AFRICOM could be anything other than simply the latest iteration of neo-imperialist engagement by yet another bunch of shady, secretive white men sporting khakis, polo shirts, and crew cuts.

The world has changed, though, and the environment in which AFRICOM and other U.S. security engagement occurs in Africa is vastly different from the one America’s Cold Warriors imagined. The global War on Terror has driven American involvement in the Horn of Africa and the Sahel, while advocates successfully lobbied for and got the placement of 100 American special operations forces in the Central African Republic, where they advise Ugandan troops searching for Lord’s Resistance Army warlord Joseph Kony. The American military also engaged in perhaps its most purely humanitarian effort in Liberia in 2014 in an effort to halt the Ebola epidemic. This approach to Africa is far more diverse and complex than that the United States faced in the Cold War.

It’s into this environment that the 12 academic and practitioner authors featured in an engaging new volume, “The US Military in Africa: Enhancing Security and Development?,” step. Edited by Jessica Piombo, a civilian, associate professor at the Naval Postgraduate School, the volume aptly shows that simplistic, conspiracy-minded ideas about what AFRICOM is “really” up to ignore the very real purposes of U.S. engagement in Africa as well as the complicated nature of that engagement. “The US Military in Africa” shows that the relationship between U.S. security assistance to the continent and other American foreign policy goals are sometimes poorly coordinated and do not always fit traditional conceptions of the ways that security and development assistance ought to interact.

As Piombo notes, the volume operates under the assumption that “security, governance, and development are inextricably linked,” in U.S. Africa policy. Poorly governed — and thus poorly developed — states are ripe for insecurity. “Given this,” she writes, “the US military has attempted to create new programs that involve a range of government and nongovernment actors in new security programs that focus on more than just training and equipping African militaries.” This approach constitutes a new approach to security in Africa, one that requires a higher level of integration between civil servants, military personnel on the ground, and interagency communication.

As the authors detail in a wide variety of case studies, this isn’t easy. Bureaucrats in the State Department and at USAID may not want to work with military actors given the need to ensure that aid workers and diplomats are not equated with military actors in the eyes of local civilians. Moreover, as Andrea Talentino argues, AFRICOM’s tendency to focus on formulaic benchmarks as signs of “successful democratization” or other forms of development rather than the slow process of building the institutions of democracy that takes time and considerably more effort is problematic. Clarence Bouchet’s chapter shows that American military engagement as it currently exists in Africa is too shallow and piecemeal to actually achieve American security goals in the region.

Why? G. William Anderson points out that U.S. Africa policy still focuses more on response to crisis than preventing those crises in the first place. Teresa Crawford and Trina Zwicker show that military coordination with nongovernmental organizations and other civil society organizations in crisis situations is a complicated matter, even when the intentions of all involved are to help serve humanitarian needs. Fundamentally, military and humanitarian actors have different modes of operation, ideas about hierarchies, and bases of knowledge. Even if they share the same goal, working together can be nearly impossible as a result of these differing norms.

In short, it’s complicated. Determining what should and should not be U.S. policy aims in Africa and what the relationship between security and development actors should look like (if it should exist at all) is no easy task. The authors do not gloss over these challenges, nor do they offer an unquestioning defense of American Africa policy. Those looking to explore these questions — and to debunk myths about AFRICOM’s capabilities and aims in Africa — would do well to read “The US Military in Africa” and to keep its critical reflections in mind.

Nigeria signs billions in oil and gas deals with China 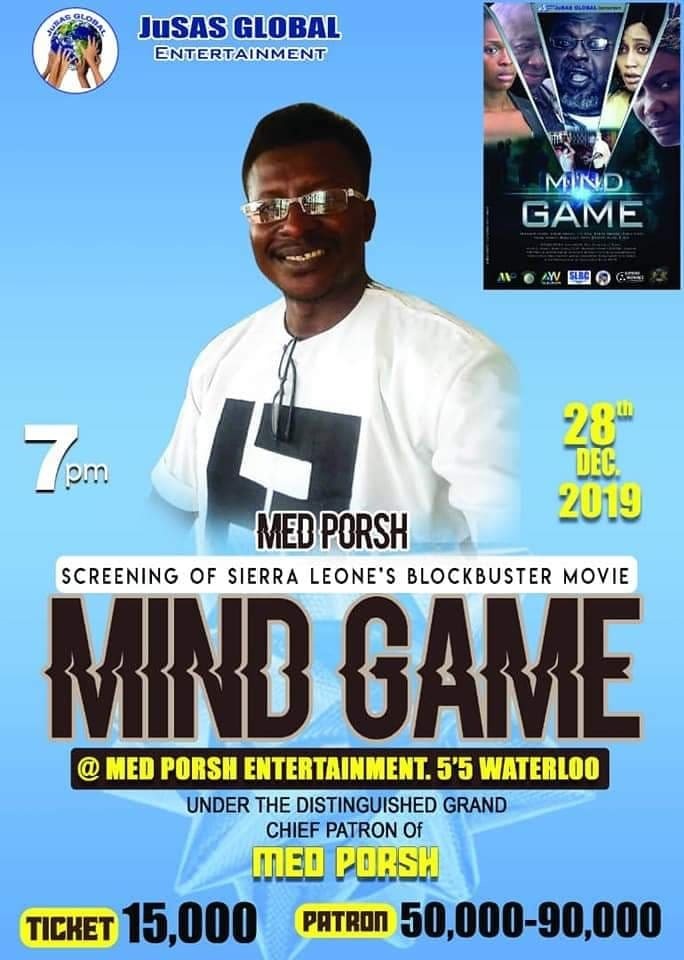