The 1966 World Cup is the only World Cup to have been boycotted by an entire continent. But it is better known for England’s victory, a controversial goal in the final and the glorious displays of both Eusebio and North Korea. BBC Focus on Africa’s Piers Edwards takes up the story of a little-known boycott that changed football’s greatest competition forever.

Ghana’s Osei Kofi was once described as being the equal of the legendary George Best by Gordon Banks, a World Cup winner in 1966.

Given the Northern Irishman’s status as one of football’s greatest ever players, that was some claim.

But the odds are you’ve never heard of Kofi, who put four goals past Banks when they met in two club friendlies.

This would largely be because a player nicknamed “One Man Symphony Orchestra” or, less poetically, “Wizard Dribbler” never got to unfurl his wing play at a World Cup.

He was denied the chance when Africa dramatically boycotted the 1966 finals.

“That’s why we could have got to the World Cup at any given time.”

But at the peak of their powers, the “Black Stars” were pushed down a black hole.

In January 1964, Fifa decided that the line-up for the 16-team finals would include 10 teams from Europe, including hosts England, four from Latin America and one from the Central American and Caribbean region.

That left just one place to be fought for by three continents: Africa, Asia and Oceania.

Within a month, Ghana’s Director of Sport Ohene Djan, who was also a member of Fifa’s Executive Committee, was crying foul.

“Registering strong objection to unfair World Cup arrangement for Afro-Asian countries STOP,” he complained in a telegram to Fifa.

“Afro-Asian countries struggling through painful expensive qualifying series for ultimate one finalist representation is pathetic and unsound STOP At the worst, Africa should have one finalist STOP Urgent – reconsider”

Djan’s bullish tone stemmed from Kwame Nkrumah, the president of Ghana which had become, in 1957, the first sub-Saharan nation to achieve independence.

Nkrumah wanted to use football to unite Africa and had told his appointee Djan to do whatever was necessary to put African football on the world map.

The late Djan was also a member of the Confederation of African Football (Caf) where he emerged as one of two main figureheads in the World Cup fight – the other being an Ethiopian called Tessema Yidnekatchew.

The pair assembled a convincing argument why the Fifa decision, which Tessema labelled “a mockery of economics, politics and geography”, was so unfair.

Firstly, they argued that Africa’s standard of play had significantly improved in the preceding years.

Then they pointed out that the costs of arranging a play-off between Africa’s top teams and their counterparts from Asia and Oceania were “onerously” expensive.

Then there was the politics – for the situation was complicated by Caf’s bitter row with Fifa over apartheid South Africa.

Politics and the pitch

Following its founding in 1957, Caf was the only pan-African organisation in existence – preceding the creation of what is today the African Union by six years – meaning that, on the South Africa issue at least, it assumed a geo-political role.

Based in Cairo, Caf became the world’s first sporting organisation to expel South Africa as a result of the government’s apartheid policy, in 1960.

“As soon as an African country became independent, it joined the United Nations and then Caf – there was no other organisation,” recalls Fikrou Kidane, a long-term colleague of Tessema, who died in 1987.

Football historian Alan Tomlinson says: “Right from the very beginning, this was a story about cultural politics in the post-colonial period.”

Having initially suspended South Africa a year after Caf, Fifa then readmitted the country in 1963, in part because of its pledge to send an all-white team to the 1966 World Cup and an all-black one to the 1970 finals.

“The first time I encountered that solution, I just laughed,” said Tomlinson, who is currently working on a biography of then Fifa President Stanley Rous.

“But in terms of a form of gradualism, which fitted a model of development, Rous actually believed that could happen. He truly believed that football could bring people of different kinds together.”

For the 1966 World Cup, Fifa placed South Africa – a pariah state on its continent – in an Asian qualifying group in order to avoid playing an African rival but the designated African/Asian/Oceania play-off group meant a meeting could happen.

“That was not acceptable and complicated things for sure,” said Kidane, who attended Fifa congresses in the 1960s as an Ethiopian delegate.

In July 1964, Caf decided to boycott the 1966 World Cup unless Africa was given a place of its own.

With only Egypt having ever played at a World Cup before, back in 1934, this was no small gesture.

Fifa, though, was not playing ball.

“As the decisions of the Organising Committee are final, I do not think that for the prestige of Fifa it would be a good solution to alter the decisions even if some of Tessema’s arguments appear reasonable,” Fifa Secretary General Helmut Kaser wrote to Rous in 1964.

The Englishman saw no reason to disagree.

So in October 1964, on a weekend when Caf successfully lobbied for another Fifa suspension for South Africa, Africa carried out its threat – with its 15 then-eligible teams all pulling out.

“It was not a difficult decision,” said Kidane, who now advises the current Caf president.

“It was a matter of prestige. Most of the continent was fighting for its own independence – and Caf had to defend the interest and dignity of Africa.”

‘We would have won it’

Despite being denied his shot at the limelight, Osei Kofi professes to have no bitterness.

“We should have regretted not playing in the World Cup but it was a cheat,” he said. “It was not fair. And it hurt Fifa for Africa to do this.”

“I don’t know any of us who will say he didn’t regret it,” Kofi Pare, another Ghana international in the 1960s, told the BBC.

“After we had been watching the World Cup, we knew we could have done better. I think we were one of the greatest teams.”

“If we had played at the World Cup, we would have gone to the final – or won it – honestly.”

Over 100 teams in Africa, Asia and Oceania contested the last World Cup qualifiers but for 1966, there were just two (with some Asian nations having withdrawn for economic reasons).

A meticulously-prepared North Korea side thumped Australia 9-2 to secure a major propagandist boost for their government and reach their first finals, which they then lit up.

They stunned Italy before taking a 3-0 lead against Portugal in the quarter-finals – only for Eusebio to answer with four goals in an unforgettable 5-3 win.

His performances were laden with irony.

For like captain Mario Coluna and two other mainstays of the Portugal team that finished a best-ever third, Eusebio was effectively African.

All four were born in Mozambique, which was then a Portuguese colony.

With minnows punching above their weight and an “African” finishing as the tournament’s top scorer, the winds of change were blowing through the World Cup.

Two years after the finals, it unanimously voted to give Africa a World Cup place all of its own. Asia got one too.

The boycott had worked.

“I think it was absolutely pivotal,” says football historian Tomlinson.

“If Fifa had proved obstructionist about that, world football might have gone in a different direction.”

Today, Africa has five places at the 32-team World Cup and briefly, when South Africa became the first African country to host in 2010, once had six.

But one goal has been more than achieved. Since boycotting the 1966 edition, Africa has been present at every World Cup.

So the legacy of Djan and Tessema lives on as Roger Milla, Asamoah Gyan et al continue the theme of Africa’s greatest World Cup strikers – this time on the pitch. 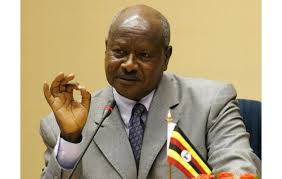 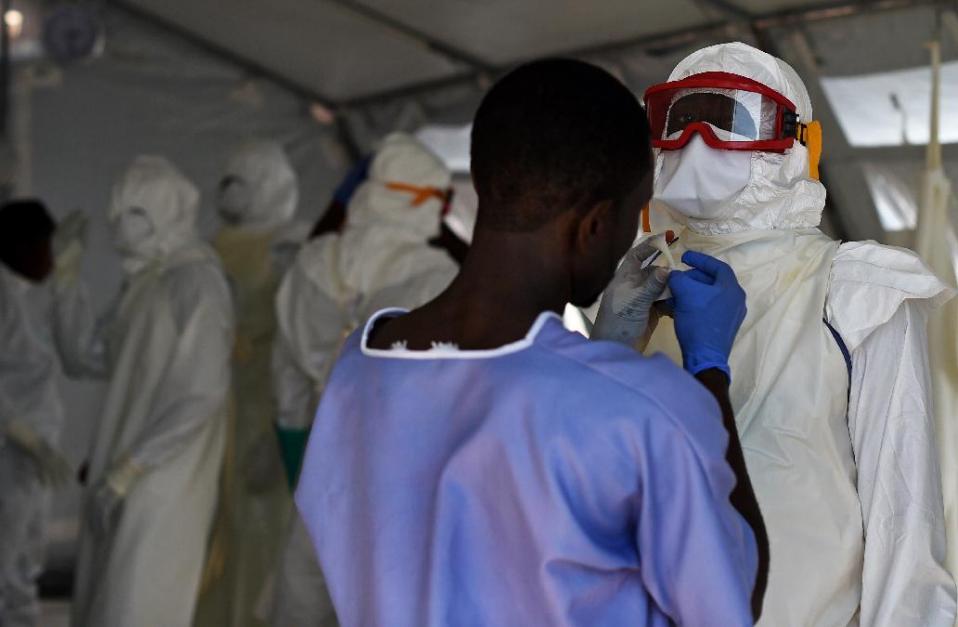