Africa will get an additional two World Cup finals places should the tournament be expanded to 40 teams from 2026, says Fifa president Gianni Infantino.

Infantino proposed the expansion from 32 teams before he was elected by world football’s governing body in February.

The move would not come into effect until 2026 with the format of 32 teams already confirmed for Russia in 2018 and Qatar in 2022.

The Fifa boss is still set to be interviewed by ethics investigators after allegedly breaching its code of ethics.

The allegations relate to a possible conflict of interest when using private jets laid on by a World Cup-bidding country; that he filled senior posts without checking people’s eligibility for the role; and billing Fifa for mattresses, flowers, an exercise machine and personal laundry.

If there is sufficient evidence then a full investigation could be opened and he could be suspended from his role for up to 90 days.

Malawian 'hyena man' arrested for having sex with children 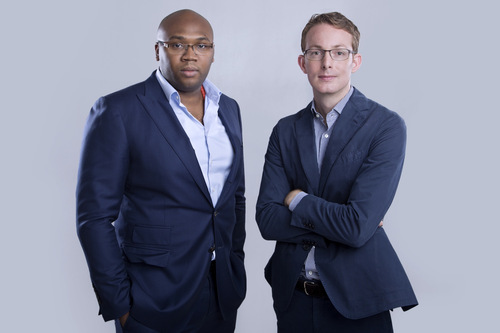 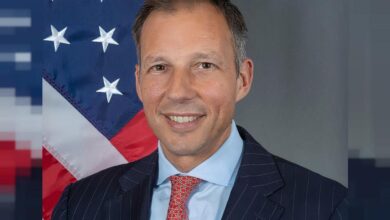