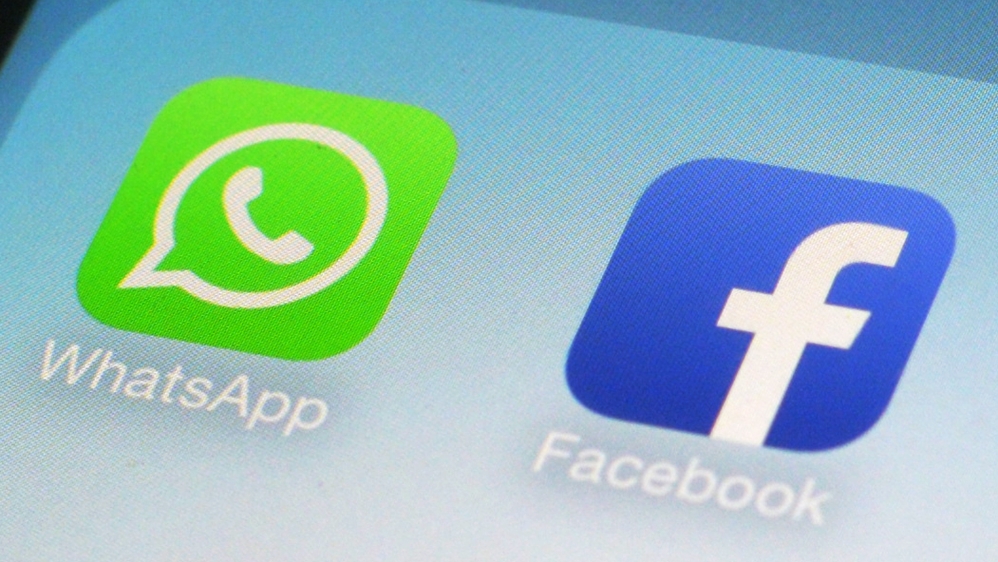 The online leak of national of the exam sheets, which many have called an embarrassment for the government, forced the tests to be postponed.

Facebook, Twitter, Instagram and Viber have been inaccessible in the Horn of Africa’s most populous country since Saturday morning, and will continue to be so until the national school examinations are concluded on Wednesday, according to government officials.

A government spokesman said the ban was aimed at stopping students taking university entrance exams this week from being “distracted”.

Ethiopia is one of the first African countries to censor the internet, beginning in 2006 with opposition blogs, according to experts.

“There’s no transparency on who decides why it’s necessary or who decides for how long,” he said.

“This time it’s for a few days but next time it could be for months… They’re flexing their muscles. They got multiple tools and they’re testing them.” Berhane said

Last week, the UN Human Rights Council passed a resolution condemning the blocking of internet as a human rights violation.

Some 254,000 students are expected to sit the national examination, according to the ministry of education.