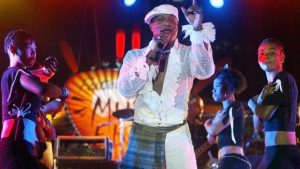 Koffi Olomide, one of Africa’s most popular singers, has been caught on camera purportedly kicking a woman at the main airport in Kenya.

Police are seen intervening to stop the attack on the woman, identified by Kenyan media as one of his dancers.

The 60-year-old rumba star denied in a Facebook post that he attacked the dancer and said he respected women.

In 2012, he was convicted in the Democratic Republic of Congo, his home country, of assaulting his producer.

The court gave the singer a three-month suspended prison sentence.

In 2008, he was accused of kicking a cameraman from DR Congo’s private RTGA television station and breaking his camera at a concert in the capital, Kinshasa, following disagreement over recording rights.

In the end, the speaker of national assembly stepped in to resolve the dispute, brokering a reconciliation between the star and owner of TV station.

News of the latest incident is trending on Twitter in East Africa under #KofiOlomide, with some people calling for the musician to be arrested, charged and deported.

He is due to perform at a concert in Kenya’s capital, Nairobi, on Saturday.

Kenya’s privately owned KTN television station quoted witnesses as saying that he assaulted the dancer after she had been involved in an altercation with his wife.

It showed footage of a man calming Mr Olomide down, who then goes, flanked by his entourage, to his vehicle.

Before he jumps into it, he jokes with a television crew and remarks in the Lingala language, “Take a photo of me”, which is a lyric in his song about selfies.

Referring to the assault, Mr Olomide said: “The girls are excited. They fight…”

He later told BBC Africa: “I didn’t fight no-one… I came to stop a fight… I didn’t kick anyone. I wanted to stop a girl who wanted to fight the dancers I came with.”

Like other Congolese musicians, he is known for his extravagant lifestyle and flashy outfits. 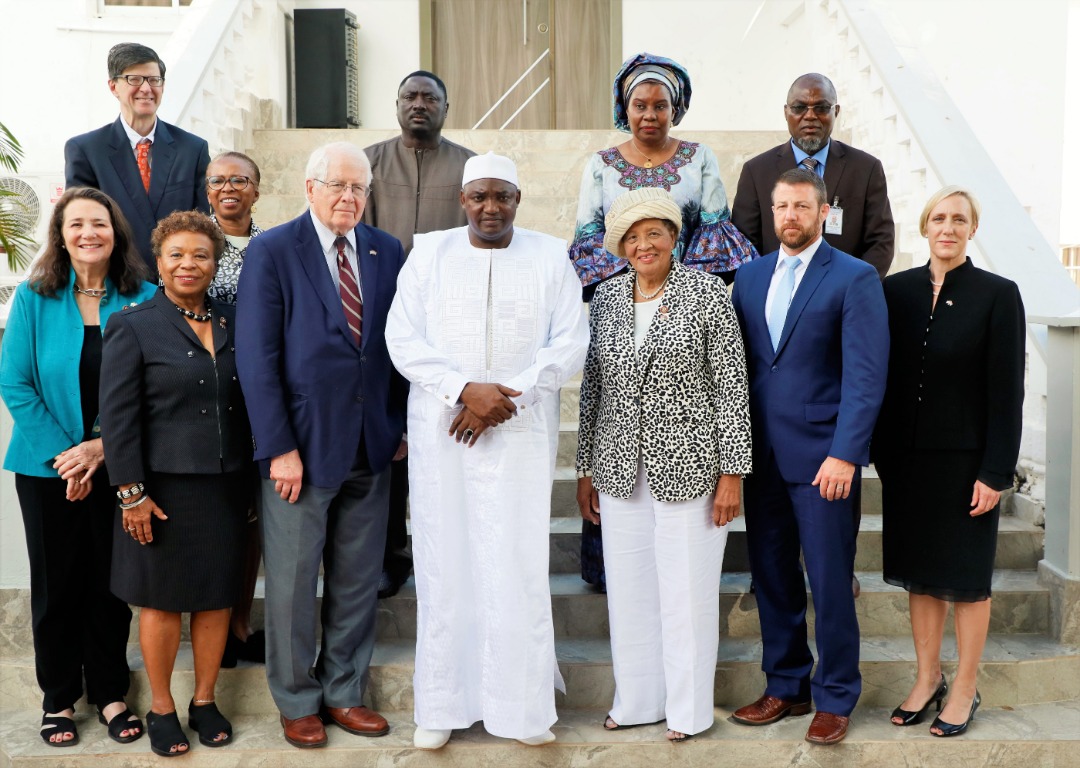