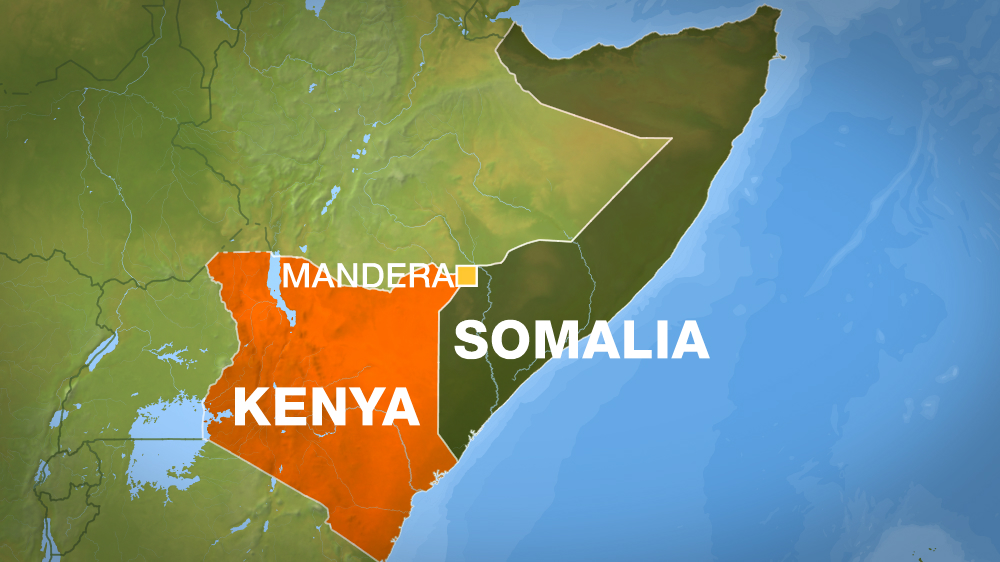 At least six people, including children, have been killed in an attack on two buses in the county of Mandera in northern Kenya.

The killings on Friday, which occured 900km from the capital Nairobi, came just a day after a roadside bomb attack on a bus left at least 18 people dead in neighbouring Somalia.

Al Jazeera’s Mohammed Adow said gunmen opened fire on the first bus, which failed to stop, and then on the second resulted in the casualties.

“There are a number of injuries that have been taken to the Mandera district hospital about 100km from where the attack occurred,” he said.

The attack happened close to where five policeman were killed by al-Shabab fighters 10 days ago.

No group has claimed responsibility for Friday’s attack. 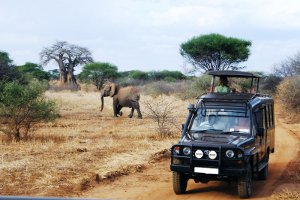