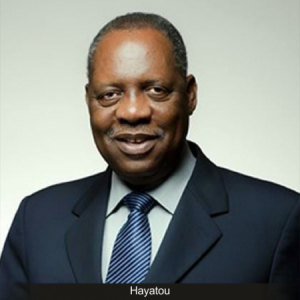 THE Confederation of African Football, CAF, has announced Total as the official sponsor of the body for the next eight years. Total is a global, integrated energy producer and provider, the world’s fourth-ranked international oil and gas company and second-ranked photovoltaic solar.

CAF, in its website on Thursday, July 21, said that both bodies have reached an agreement that Total would support CAF’s ten principal competitions, starting with the upcoming Africa Cup of Nations, AFCON. It said that the AFCON which would hold from Jan. 14 to Feb. 5, 2017 in Gabon would be renamed as the Total Africa Cup of Nations.

According to CAF President, Issa Hayatou, the partnership is a plus for football development in Africa. “This partnership is a major milestone in our ongoing search for additional resources to accelerate African football’s development. “It brings CAF governance up to date, upgrade its sports infrastructure and advance its performance globally.

“As a leading multinational in its field, with strong ties to Africa, Total will make a significant contribution to CAF’s initiatives to foster personal and professional growth,” it said.

It added that Patrick Pouyanne, President and Chief Executive Officer of Total said that football equal parts enthusiasm, sharing and team performance, concepts that resonate across cultures. “We are delighted to partner with CAF, because Africa is part of Total’s makeup.

“Through this commitment, we hope to strengthen ties with our stakeholders and customers through exciting, celebratory events that are always popular, including within our own teams,” it said. 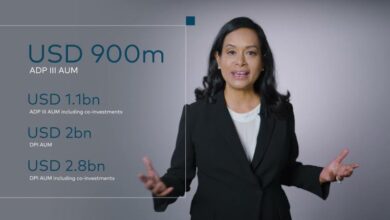