Following the resignation of British Prime Minister David Cameron, new PM Theresa May named her Cabinet Wednesday. One of the most notable names on the list was pro-Brexiter and former London Mayor Boris Johnson, who was appointed Foreign Secretary.

Critics of Johnson’s appointment have already pointed out his numerous gaffes and propensity for offending foreign leaders. Many media outlets published articles listing all the various countries that Johnson has offended during his reign as mayor.

In April, Johnson said President Barack Obama might have an ancestral dislike of Britain. Johnson didn’t attribute this to Obama’s feelings over U.S. independence in 1776, but to his Kenyan heritage.

“Some said it was a symbol of the part-Kenyan President’s ancestral dislike of the British empire – of which Churchill had been such a fervent defender,” Johnson wrote in the Sun about Obama’s purported removal of a Churchill bust from the White House. Obama replaced Churchill with a bust of Martin Luther King, Jr.

But one of the most egregious comments made by the new Foreign Secretary relates to England’s colonial history in Africa.

In a 2002 commentary in the Spectator, Johnson argued that “Africa is a mess” (the entire continent of course) — and it has nothing to do with colonialism.

“The continent may be a blot, but it is not a blot upon our conscience. The problem is not that we were once in charge, but that we are not in charge any more,” he wrote. “The best fate for Africa would be if the old colonial powers, or their citizens, scrambled once again in her direction; on the understanding that this time they will not be asked to feel guilty.”

Not only does Johnson argue that Britain is completely faultless for the current conflicts on the continent, but he also drops other pearls of wisdom like that the British are not guilty of slavery, without the British planting of cash crops “the natives” would still be eating bananas, and the best way to spur the area’s economy would be to cater to British tourists.

Britain left behind many mass graves and destroyed records of all the brutality it had incurred at the hands of the African people. In Kenya alone, “it is clear that tens of thousands, possibly hundreds of thousands, of Kikuyu died in the [detainment] camps,” the Guardian reported.

Johnson certainly isn’t the first politician to blatantly ignore the history of imperialism, but that doesn’t make his comments, and his appointment as Foreign Secretary, any less astounding.

The World Cannot Afford to Turn Its Back on South Sudan 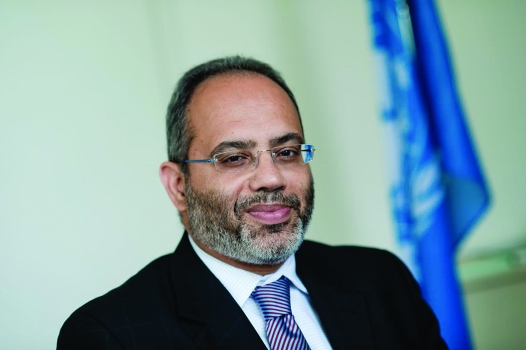 We need more agribusiness in Africa 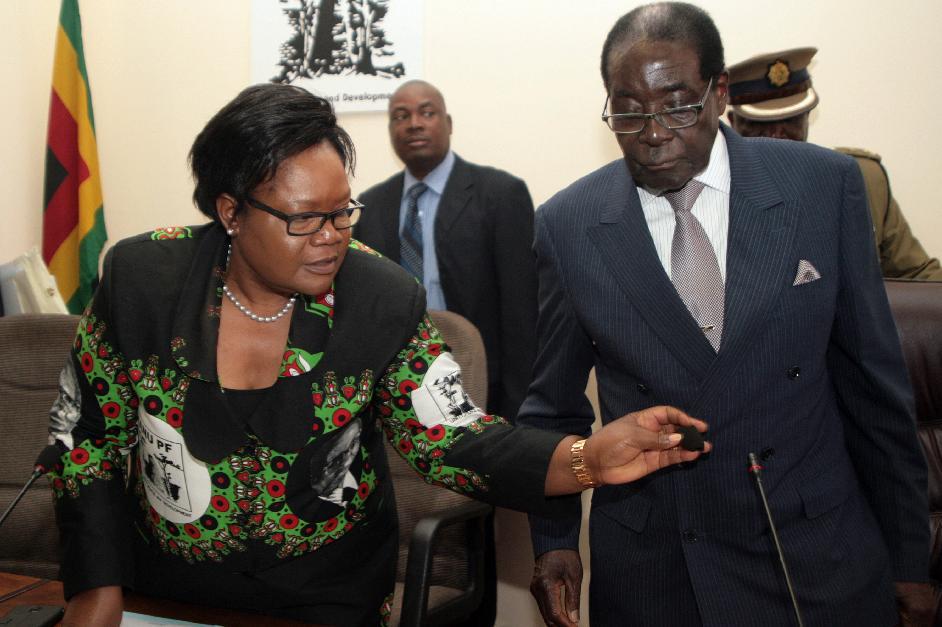