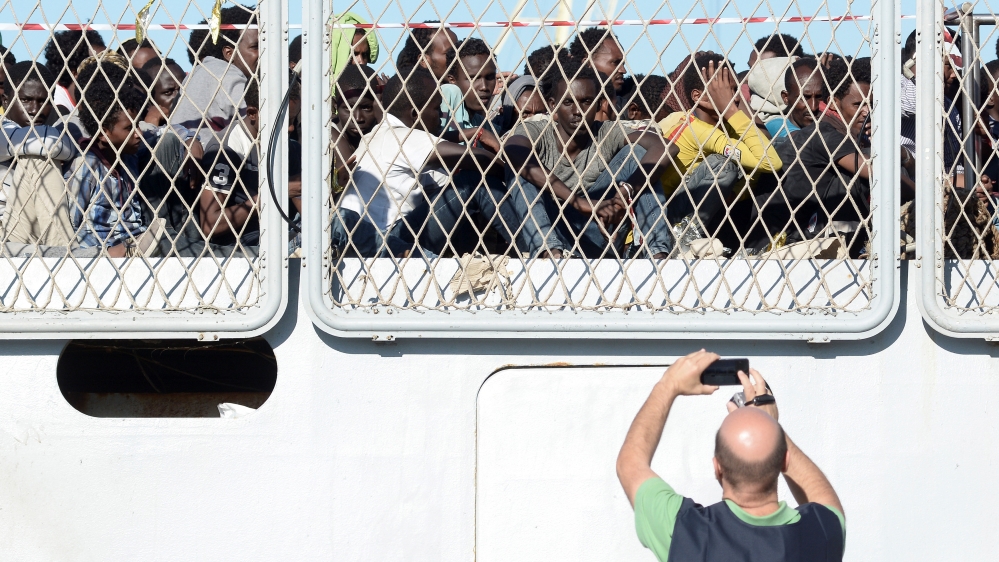 Some 2,977 people have perished in the Mediterranean Sea so far this year, with people dying at a rate of around 20 a day since March.

The benchmark of nearly 3,000 was reached faster this year than in any previous year since the refugee crisis in the Mediterranean began, the International Organization for Migration (IOM) said on Friday.

“The 3,000 mark will undoubtedly arrive this year months earlier than in either of the previous two years,” IOM spokesman Joel Millman said, adding that an equivalent number of dead was not reached until September in 2014 and October last year.

More than 250,000 people have reached Europe since the start of the year, the majority from sub-Saharan Africa and travelling dangerous land and sea routes from Libya to Italy.

Travel along safer routes between Turkey and Greece has “almost disappeared”, Millman said.

On Thursday, the bodies of 17 people were recovered from the Mediterranean south of Sicily by the Italian coastguard, while 22 corpses were discovered at the bottom of a smuggler boat the previous day.

“Survivors spent several hours with the bodies on board. Many of them are too traumatised to say what happened. It is not yet clear how these [people] have died,” Jens Pagotto, head of search and rescue operations for Doctors Without Borders (MSF), said on Thursday.

The victims, 21 women and a man, were said to be lying at the back of a dinghy in a pool of fuel. Pagotto said the victims may have been overcome by fumes in the boat.

In total, around 1,700 people were rescued from rubber dinghies and rickety boats on Wednesday and Thursday. 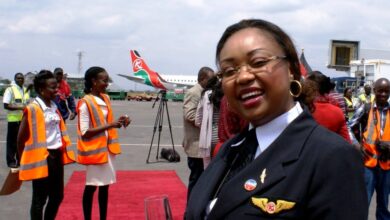 Ruling party wants S.Africa to pull out of ICC