The 28-year-old spent the past two seasons on loan at Premier League side West Ham United and made 46 appearances for the Hammers.

Song joined Barcelona in 2012 from Arsenal for around £15m with an 80m euros (£63m) release clause, but has struggled to break into the star-studded squad.

“I’m very happy to come here and be a part of the project being built in Kazan,” Song told the club’s official TV channel.

“The club hopes to establish itself as the biggest team in Russian football in the next four years and I hope to make a great impact towards that.

“I’ve played for big teams like Arsenal and Barcelona, these clubs always set high goals so I understand the targets here.

“I like the atmosphere in the squad and hopefully we can achieve something positive together,” the midfielder added.

Song, who began his senior career at French Ligue 1 side Bastia, moved to Arsenal on loan in 2005 before signing permanently the following season.

He played 206 times for the Gunners between 2005 and 2012 and made 65 appearances for Barcelona since moving to the Nou Camp on a five-year contract.

The midfielder made 34 appearances as Barcelona won the La Liga title under Tito Vilanova, and then another 31 appearances in the following campaign.

At international level, Song has not played for Cameroon since being sent off against Croatia in the group stages of the 2014 World Cup.

He announced his retirement from international football in January 2015 after his exclusion from the country’s 2015 Africa Cup of Nations squad.

Song was recalled by new Cameroon coach Hugo Broos in March but refused to return to the Indomitable Lions squad for their fixture against Mauritania in June.

Why Babangida, Gusau removed me from power – Buhari 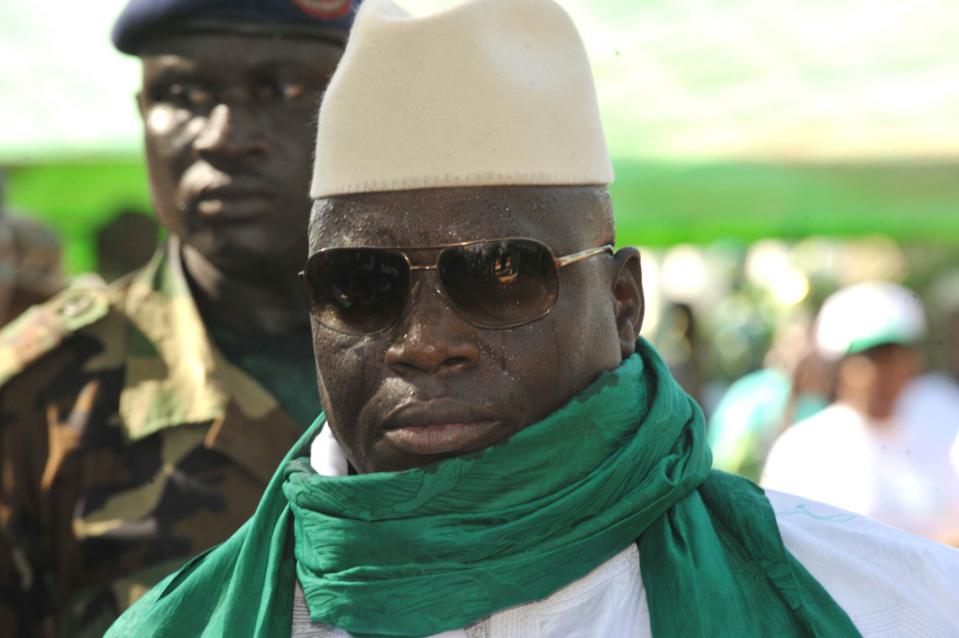