VANCOUVER, Canada, July 18, 2016/ — AfroCan Resources Gold Ltd (AfroCan)  has responded to recent media reports regarding its involvement in the Vantage Goldfields Ltd (Vantage) transaction with a single statement “AfroCan denies much of the positioning …. and notes that certain statements are mere spurious allegations.  AfroCan has issued a formal communication to Vantage Goldfields Limited the Australian holding company of Lily Mine setting out its position.”

Through its attorneys in Sydney, AfroCan has now issued a letter to Vantage setting out the reasons why AfroCan believes Vantage has no grounds on which to bring action or any claim whatsoever against AfroCan and that AfroCan would vigorously resist any such claim if it were brought.

AfroCan is also compelled to place in the public domain certain facts in its possession which will provide the public, affected parties and AfroCan’s current and future stakeholders with a more balanced representation of the reasons for AfroCan’s withdrawal from the transaction:

1.The South African Minister of Minerals and Energy announced the award of ex gratia payments of R200,000 per family of each deceased worker and R50,000 per worker who was underground at the time of the crown pillar collapse on 5 February 2016. The Business Rescue Plan contains a disclaimer in this regard. “During the investigations into the affairs of the Company [Vantage] it is apparent that no one director, management nor a collective of directors has the mandate or the limit of authority to make such a decision nor was it taken by them. The Company therefore denies these commitments.” But then goes on to say “Together with the Practitioner [Lily Mine] will honour the Ex Gracia payments as stated. The money will be paid by 30 July 2016.”As the Business Rescue Plan was published on 16 May 2016 and voted on by affected parties on 25 May 2016, i.e. before AfroCan signed the Subscription Agreement on 26 May 2016 it is still unclear just who will fund this award of R4,350,000, particularly in light of Vantage’s admission that there is no funding available from the IDC;
2.Vantage CEO McChesney has admitted that it was at the Minister’s behest that chose not to retrench the Lily Mine workers, which has now caused the significant problems with arrear salaries;
3.On 6 June 2016 the Minister was quoted in the South African media ruling that Lily Mine would remain closed until the container was recovered. This is practically a Force Majeure event as definitive as the crown pillar collapse itself and makes Vantage un-investible. Without the certainty of Lily Mine recommencing commercial operations just who will provide the R160million required to attempt the recovery of the container is unclear;
4.On 17 June 2016 McChesney and the Business Rescue Practitioner meet with DMR. AfroCan CEO Barrett is invited to this meeting but the time of the meeting is changed at the last minute and he is unable to attend. McChesney reports to Barrett after the meeting that the DMR will of course allow mining operations to recommence but will not put anything in writing to this effect nor will DMR make any public announcements in contradiction of the Minister’s statement;
5.Solidarity and NUM have enjoyed much press coverage recently. This is wholly opportunistic as the actual %-age representation of Solidarity and NUM combined at the time of the crown pillar collapse on 5 February 2016 was very close to zero %;
6.AMCU is by vast majority the representative union at Vantage. During the first week of June 2016 AMCU leadership offered to facilitate the funding of the April salaries with a Post Commencement loan of R10million from respected businessmen in their local community. This offer was rejected out-of-hand by the Business Rescue Practitioner and Vantage;
7. a meeting was held at the offices of Vantage in Nelspruit at which Barrett and McChesney shook hands in front of a witness (Charles Mostert, Chairman of Capital, the financial intermediary in the transaction) on a deal whereby AfroCan would provide funding to Vantage on the basis of a Convertible Note. Four days later McChesney phoned Barrett to say that he is reneging on this deal, Vantage was not going ahead with the transaction. Mostert called Barrett furious at this development accusing McChesney of negotiating in bad faith. Had that deal been struck Vantage would have received funding from AfroCan before the end of April 2016;

8.On 23 June 2016 at the invitation of AfroCan, McChesney and the Business Rescue Practitioner attend a meeting aimed at resolving the challenges facing the parties in concluding the transaction. McChesney agrees that the foundation principal upon which the meeting is conducted is that, given the current circumstances AfroCan cannot perform in terms of the signed Subscription Agreement and any talk of breach by AfroCan is “off the table“. At this meeting AfroCan declares its belief that it may take a month to get the desired comfort AfroCan’s investors would require to move forwards with the transaction. It is suggested that the current Vantage shareholders invest the $700k (R10million)  required to pay the April salaries. McChesney declares that his shareholders are “jaundiced by the South African situation, the sovereign risk, the political and BEE issues. Existing shareholders would not be investing any further funds into Vantage“;
9.On 25 June 2016 Vantage sends AfroCan a letter formally acknowledging the difficulties facing AfroCan’s investor-base. The letter proposes alternative investment strategies for AfroCan’s investment in Vantage including reverting to the convertible note option that Vantage walked away from in April 2016;
10.On 27 June 2016, notwithstanding the meeting of 23 June 2016 and the letter of 25 June 2016 Vantage places AfroCan in breach under the terms of the 26 May 2016 signed Subscription Agreement and threatens legal action;

11.29 June 2016 – faced with yet another about-turn in negotiations and with insufficient time to review Vantage’s proposals or properly address the challenges acknowledged by McChesney in his letter of 25 June 2017 AfroCan has no option but to withdraw from the transaction.

The intention of a media onslaught is to intimidate and leverage the risk of loss of reputation to coerce one party to perform to the will of the other. AfroCan shall not be coerced by the recent media reports nor will it succumb to threats of continued intimidation. AfroCan was forced to make a decision in the interests of its stakeholders. Some of the grounds upon which AfroCan based its decision are recorded above.

Brian Barrett AfroCan’s CEO commented “The about-turn by Vantage just two days after McChesney confirmed in a letter that the parties had commenced a joint process aimed at removing the obstacles to concluding the transaction, combined with the aftermath of Vantages’ subsequent malicious media attack on AfroCan, may have scuppered any chance of AfroCan getting its stakeholders and investors back to the table.”

Bot for Messenger Launched at the International Aids Conference 2016

Life in a War Zone: 30 Days in Ambazonia/Anglophone Cameroon 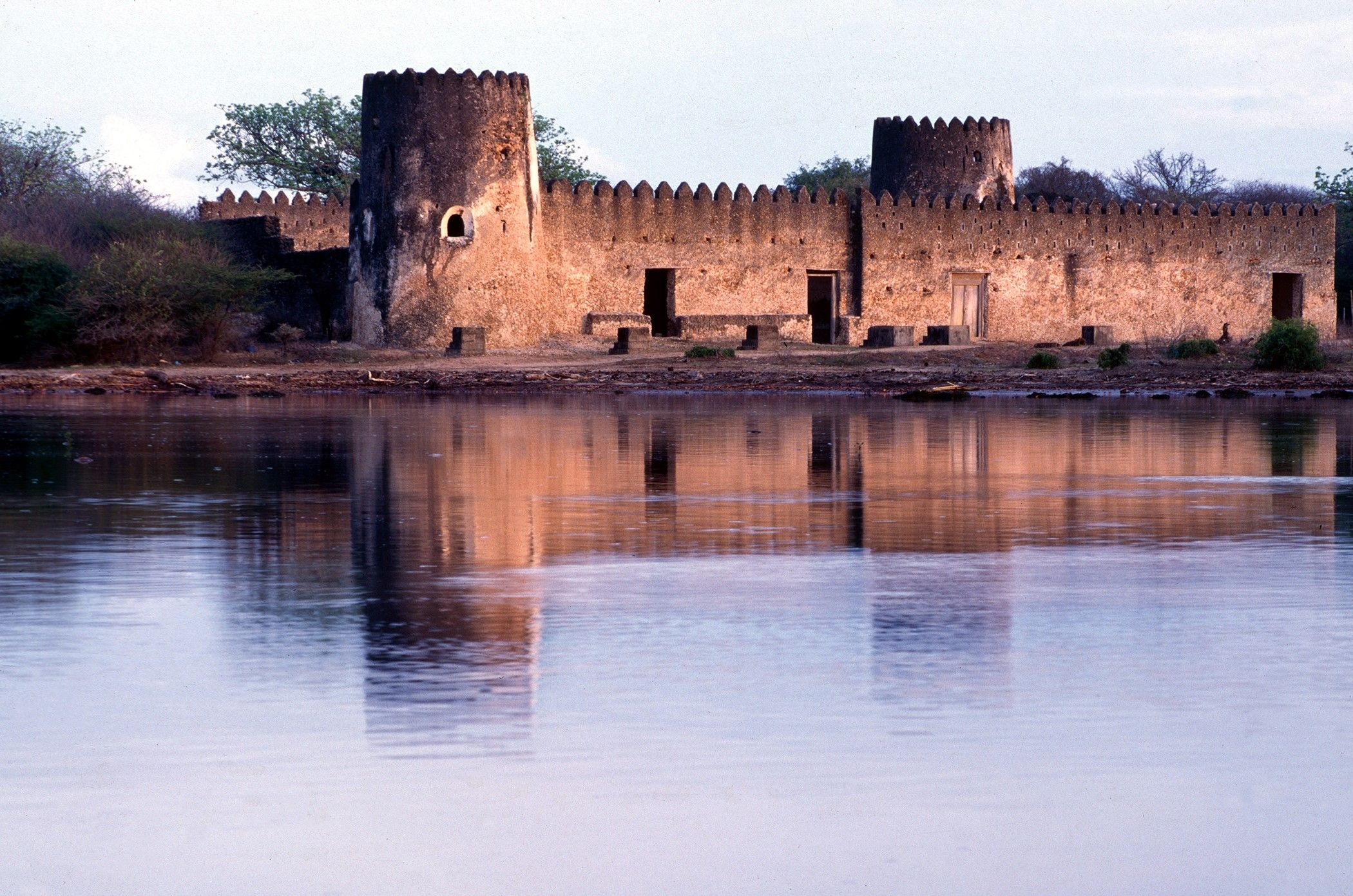