He graduated with a Master’s degree from the University of Sorbonne in Paris, was a Mason Fellow at Harvard University’s Kennedy School of Government, followed by additional graduate work at Massachusetts Institute of Technology (MIT) Sloan School of Management, and completed his PhD in France at the University of Pau, France.

At UNIDO, he has served as Vice Chair of the Strategy Committee and helped reposition the Organization as an indispensable stakeholder in the implementation of the 2030 Global Agenda.

During his 17-year career at the World Bank, Monga pioneered several policy initiatives, including the very first debt relief operation to the executive boards of the World Bank and the International Monetary Fund in the initiative for Highly Indebted Poor Countries (HIPC) and the first Poverty Reduction Strategy Paper (PRSP) in 1997. He also led the team that designed the first Deferred Drawdown Option, a convenient financial instrument that many middle-income countries now use to hedge against macro-financial external shocks.

Monga is a world-renowned economist and acclaimed author, scholar and innovator. He was named as one of Africa’s top five economists by Jeune Afrique weekly news magazine in 2012. He has published cutting-edge analytical and policy-oriented economic work with some of the world’s most renowned economists, including Nobel Prize winners in economics, amongst other leading economists.

His latest book is the two-volume Oxford Handbook of Africa and Economics (2015), co-edited with Justin Yifu Lin, former Senior Vice President and Chief Economist of the World Bank. He is currently co-Director of the forthcoming Oxford University Press Handbook of Structural Transformation. Monga was the Economics editor for the five-volume New Encyclopedia of Africa (Charles Scribner’s, 2007). His books, which cover various dimensions of economic and political development, have been translated into several languages and are widely used as teaching tools by academic institutions around the world.

Monga has worked effectively with African government leaders, international and other corporate entities to design and implement practical and realistic policy reforms. He has a strong record of intellectual leadership and has demonstrated the ability to provide senior management and client countries with integrated, innovative approaches to resolving complex and sensitive economic policy, strategy and development issues.

His works have been featured and acclaimed in many international media outlets, including The Economist, The Wall Street Journal, the Washington Post, the New York Times, Finance and Development, Les Echos, Le Monde, The Guardian and Brasil Economico. His forthcoming book on the challenges of African modernity will be released in September 2016 by Harvard University Press.

Monga said of his appointment: “I am excited to join the African Development Bank and be part of the major transformation at the Bank under the Bank’s new President, Dr. Akinwumi Adesina. The high five priorities of the Bank – to light up and power Africa; feed Africa; industrialize Africa; integrate Africa; and improve the quality of life for the people of Africa – are bold, compelling and holds the best opportunities to transform Africa. This is an exciting period in Africa and I am happy to join the team to deliver on this agenda”.

The President of the African Development Bank, Dr. Akinwumi Adesina, said of the appointment: “I am delighted that Dr. Monga, a globally respected economist, will be joining the Bank. He brings extensive wealth of experience and expertise in policy and economic governance which will help the Bank as we drive to accelerate support to African countries to achieve faster economic diversification and inclusive growth that will create jobs and lift millions out of poverty”. 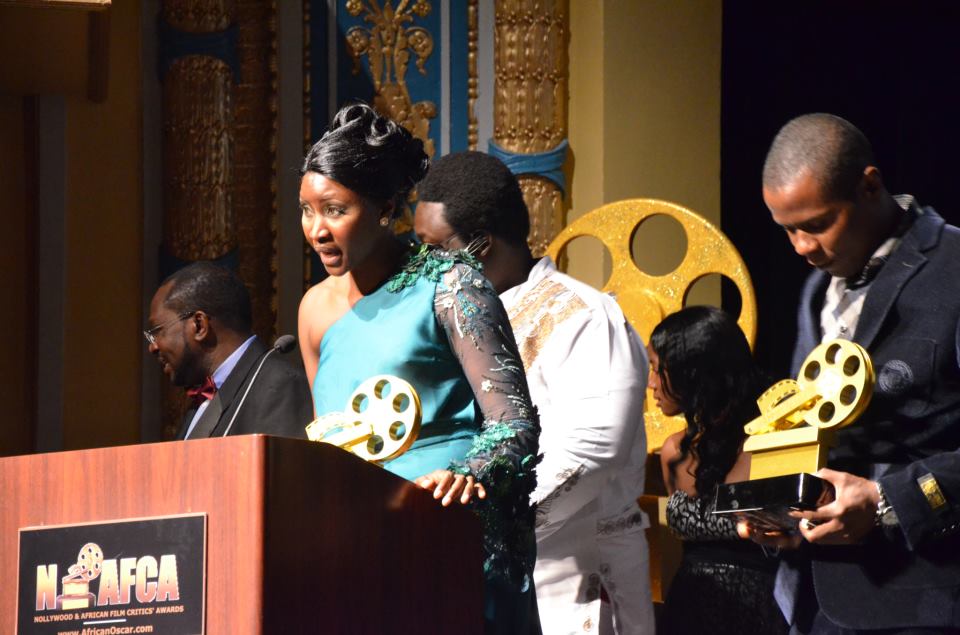