After years of frosty relations, Rwanda and Tanzania seem to have finally mended their bridges over the past few months.

Under the presidency of Jakaya Kikwete, the relationship between the two East African neighbours deteriorated over a number of diplomatic rows and political disagreements. Signs of a gradual reconciliation began towards the end of Kikwete’s decade in office, but this trend has accelerated greatly since he was replaced by President John Magufuli in November 2015.

This was seen most symbolically this April when Magufuli attended Rwanda’s 2016 genocide commemoration ceremony, laying a wreath and lighting a memorial flame alongside his counterpart Paul Kagame in honour of the victims of Rwanda’s 1994 genocide. On this visit, Magufuli was welcomed enthusiastically as he visited the country, with President Kagame remarking: “You must know, first of all, that you are at your brother’s place. Since you were elected, your presence has been refreshing.”

The tone of relations between the two neighbours has thus warmed significantly in recent months, and relations got even closer last month as the first Tanzania-Rwanda Trade Forum was held in Kigali. A line seems to have been drawn under several years of tense relations, with both countries hoping to benefit.

Over the past two decades or so, relations between Tanzania and Rwanda have typically been fairly close. Before the genocide broke out, Tanzania hosted the negotiations between the then government of President Juvénal Habyarimana and the Rwanda Patriotic Front (RPF) leading to the Arusha Accords. And after 1994, Tanzania was one of the first regional states to force Rwandan, predominately Hutu, refugees to return and cooperated in arresting perpetrators of the genocide.

But fractions began to emerge when Tanzania agreed to host the International Criminal Tribunal for Rwanda (ICTR) against the wishes of the Rwandan government who wanted it to be held domestically. And these tensions deepened in 2006 when Tanzania voted against Rwanda (and Burundi) joining the East African Community, though both eventually joined in 2007.

It was after 2013, however, that relations particularly soured, when President Kikwete publicly suggested that the Rwandan government should hold talks with the Democratic Forces for the Liberation of Rwanda (FDLR), a rebel group that operates in the eastern Congo and contains former genoicdaires.

This remark deeply angered the Rwandan government and led to a deepening diplomatic row. A few months after the fallout, Tanzania expelled thousands of Rwandan “illegal immigrants”. President Kikwete then met with various Rwandan opposition groups such as the Rwanda National Congress (RNC), with a closed-door meeting in January 2014 raising fears that Tanzania was supporting political dissent. And, even more harmfully, Kikwete also met with leaders of the FDLR, a militant group which – though considered to be relatively weak – continues to oppose the Rwandan government in Kigali.

We can work it out

When Magufuli was sworn into office in November 2015 therefore, he had a great opportunity to rebuild bridges, and since his inauguration, relations have notably warmed, especially with Magufuli’s presence at the Kigali Genocide Memorial, an appearance that symbolically assuaged Rwandan fears that Tanzania was stoking dissent or even a return to violence.

There could be a number of motivations for, and consequences from, this rapprochement. Firstly, in economic terms, better relations could be beneficial in terms of trade that crosses the border between the two nations. Amongst other things, closer ties will likely help facilitate the plans to expand the Central Transport Corridor which is intended to link Tanzania’s port at Dar es Salaam with landlocked countries such as Rwanda by rail. This large-scale project could help boost regional integration and trade, providing an efficient alternative to the long, difficult and costly journeys many goods currently have to take between the two countries on poor roads.

Another motivation behind Tanzania’s desire to mend bridges with Rwanda could be for regional political calculations. Tanzania wants to avoid being isolated amongst its East African counterparts, especially with Rwanda, Uganda and Kenya deepening their ties through regional infrastructural projects such as the Northern Corridor agreement and the Mutual Defence Pact, an agreement signed by the three countries in 2014 to coordinate military.

While established to counter regional security threats, some commentators believe one of the objectives behind the pact was to curb growing Tanzanian influence, while one Rwandan professor commented to African Arguments that “The Northern Corridor Agreement is [meant] to check Tanzanian regional power”. Magufuli’s actions since coming to office may be aimed at defusing coordinated actions by its neighbours to contain its influence.

Magufuli’s meaningful display during the commemoration, the warm words between the two leaders, and the inauguration of the Tanzania-Rwanda Trade Forum, amongst others, bring hope of closer relations between the two neighbours under new Tanzanian leadership. And after a few years of tense ties, the results could be significant economically, diplomatically and politically for both the two countries and the broader region.

*Source African Arguments.Jonathan Beloff is studying for a PhD at the School of Oriental and African Studies (SOAS), London.

Pan Africanism is the road to Africa’s security 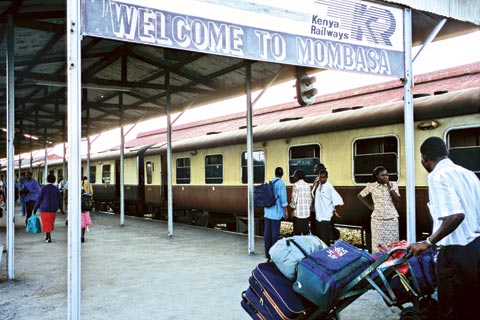 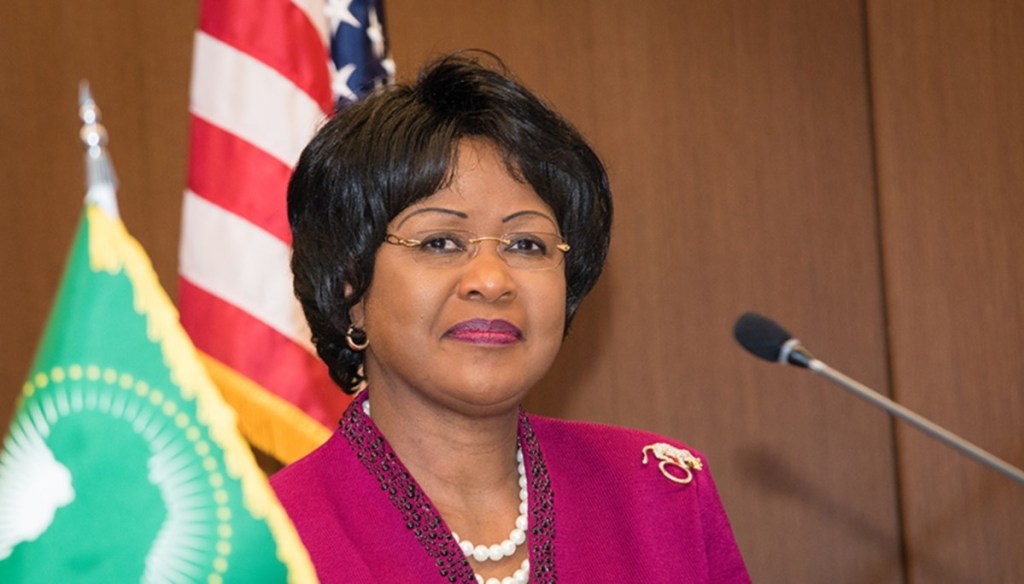