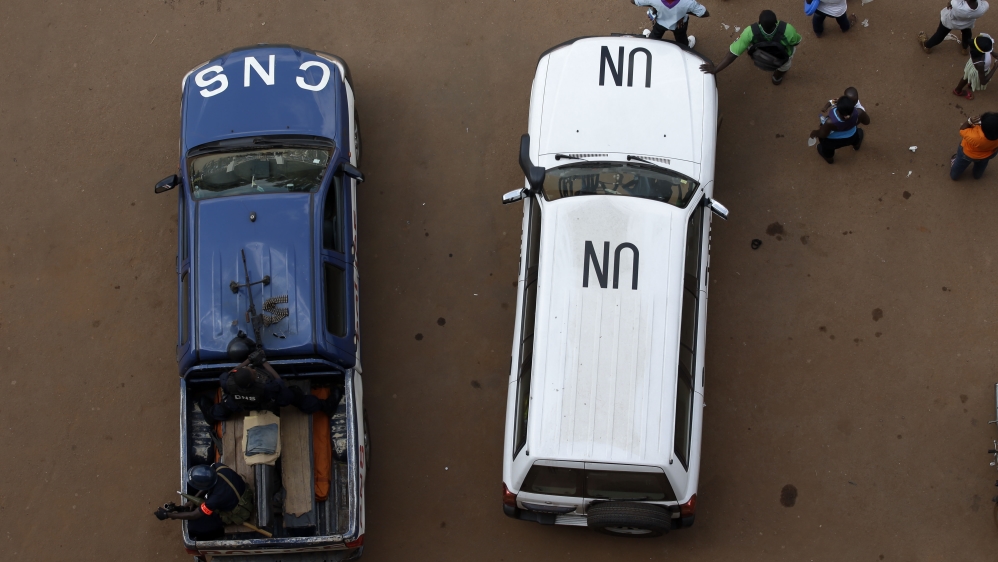 There have been at least 269 verified incidents of human rights violations and abuses in the Central African Republic, including arbitrary killings, sexual violence and allegations of witchcraft, since November 2015, according to a new UN report.

The report on activities of the UN regional office since November 15 did not give a breakdown of the number of killings or cases of sexual and gender-based violence, cruel treatment and arbitrary arrests and detentions.

But it said, without elaborating, that “18 incidents of human rights violations and abuse related to allegations of witchcraft affecting mainly women and children were documented”.

The latest report said those responsible for the 269 rights violations and abuses “were elements from the anti-Balaka, ex-Seleka, LRA (Lord’s Resistance Army) and state authorities”.

The CAR was struck by horrific violence after the Muslim-led Seleka rebels toppled Francois Bozize from the presidency in March 2013.

Widespread human rights abuses committed by Seleka led to the formation of the Anti-Balaka Christian and animist militia.

The Anti-Balaka unleashed sectarian fighting that forced hundreds of thousands of Muslim civilians to flee to the north or to neighbouring countries.

CAR has experienced relative peace since November. But sexual abuse by UN and international troops sent to protect civilians remains a serious problem.

Throughout Central Africa, the report said, the human rights situation “remains of grave concern, particularly as a result of continuing Boko Haram attacks in Cameroon and Chad, as well as abuses perpetrated by armed elements in the CAR”.

Ban quoted a report by the UN children’s agency, UNICEF, that nearly one out of every five Boko Haram suicide bombers is a child – and almost three-quarters of them are girls.

He renewed an earlier call for a summit of regional leaders to focus on addressing the root causes of the rise of the extremist group, and to tackle “this scourge”. 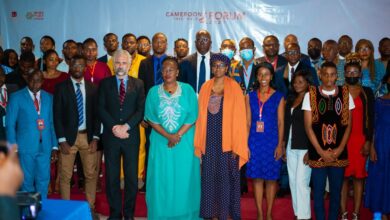