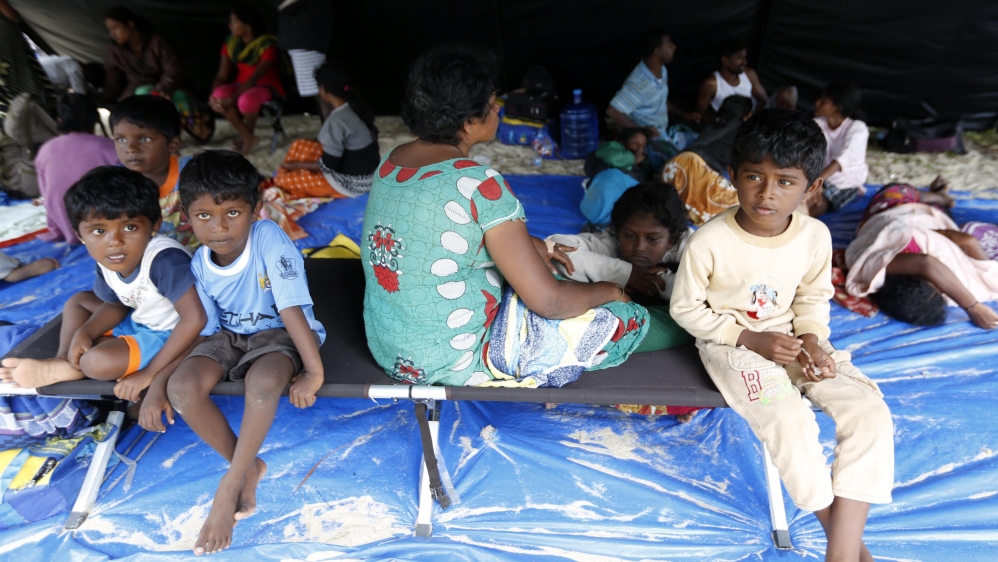 It is a crisis facing one in every 113 people somewhere in the world.

Families being forced from their homes, sometimes at a moment’s notice, because of war on their doorsteps.

Children having to leave their schools and friends behind for uncertainty ahead.

According to the report, 24 people were being displaced every minute.

The refugees are mainly from Asia and Africa. More than half of them are children.

So, what is being done to stop so many people losing their homes?

The post Who’s to blame for the worsening refugee crisis? appeared first on African Media Agency. 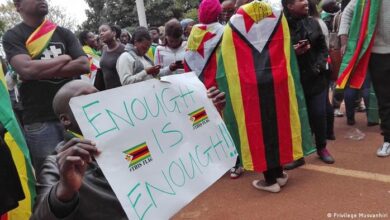