BY JOHN CAMPBELL AND NATHAN BIRHANU*

International attention is focused on Brexit, the resulting turmoil in the international financial markets, and the resignation of U.K. Prime Minister David Cameron. There is the risk of overlooking a dangerous confrontation between Ethiopia and Eritrea that could lead to war and further destabilize the Horn of Africa.

After sixteen years of ceasefire from a border war, Eritrea and Ethiopia clashed on June 12.Hundreds have been reported dead. Both countries are pointing fingers at the other as the original instigator of the incident while maintaining a tenuous, tactical stalemate position.

The border war Eritrea and Ethiopia fought against each other from 1998-2000 left approximately 80,000 dead. The war over claims to border towns was largely due to cultural and historical differences between the two states in the aftermath of Eritrea’s independence from Ethiopia. The disputed border towns had no significant economic value, with the fight once described as “two bald men fighting over a comb.” After a final attack by Ethiopia, the war came to a halt, and the two countries signed the Algiers Agreement to implement a ceasefire.

The Algiers Agreement was the vehicle for establishing an independent adjudicator titled the Eritrea-Ethiopia Boundary Commission (EEBC). Both countries agreed to accept the decision of the EEBC. The EEBC ruled in favor of Eritrea’s claim over the main border town; Ethiopia was unsatisfied with the decision and requested a political dialogue before withdrawing from the disputed territory. The disputed territory thereupon became in effect a buffer zone between Ethiopia and Eritrea with sporadic skirmishes over the past sixteen years, until Sunday’s significantly larger clash.

What could have caused the recent clash to occur, as either country has little to benefit from a renewed conflict?

Ethiopia’s Information Minister, Getachew Reda, has speculated that the attack came from Eritrea to divert attention away from a new U.N. report that claims Eritrea is guilty of crimes against humanity, including indefinite forced conscription. Reda’s comments also insinuate Eritrea initiated the border incident to legitimize its need for mass conscripts and to win enhanced domestic support. In a similar vein, Eritrea’s Ambassador to Kenya, Beyene Russom, alleged the attack came from Ethiopia in hopes of taking advantage of the negative spotlight focused on Eritrea from the U.N. report. Ambassador Russom has denounced the U.N. report as false. In addition, Eritrean Presidential Advisor Yemane Ghebreab told the U.N. Human Rights Council that Ethiopia is preparing to start a full scale war. In fact, Ethiopian Prime Minister Hailemariam Desalegn has recently stated publicly several times that he was prepared to use military force against Eritrea in response to its “provocations.”

Investigation of the clash is still underway. Ambassador Russom has acknowledged that satellite imaging could help identify the initiator of the clash, as any large-scale motion of military equipment would be observed. Eritrea has requested the United Nations Security Council (UNSC) to intervene to prevent escalation of the border conflict and to initiate dialogue.

What is clear is that little, if any, would be gained by either country from continued escalation of conflict. Ethiopia’s current administration is proud of the growth of Ethiopia’s economy over the past fifteen years. Part of Ethiopia’s growth strategy is attracting additional international investors, which renewed conflict would undermine. On the other hand, many in the Ethiopian political class have never really accepted Eritrea’s independence from Ethiopia. As for Eritrea, it currently faces a loss of youth fleeing the country: Eritreans account for a sizable percentage of refugees arriving in Europe. The hemorrhaging of the youth would likely escalate if a border war were to restart. The Eritrean government appears to wish to avoid a renewed border war.

Eritrea’s approach to the UNSC indicates Asmara’s willingness to work for a diplomatic resolution. The sooner communication and dialogue is started, the better. Even in the aftermath of Brexit, Washington needs to keep this potentially nasty conflict on its radar screen.

*Newsweek.This piece has been co-authored by John Campbell and Nathan Birhanu. Campbell is the Ralph Bunche Senior Fellow for Africa Policy Studies at the Council on Foreign Relations (CFR) in New York. Birhanu is an intern for the CFR Africa Studies program and a graduate of Fordham University’s Graduate Program in International Political Economy & Development. 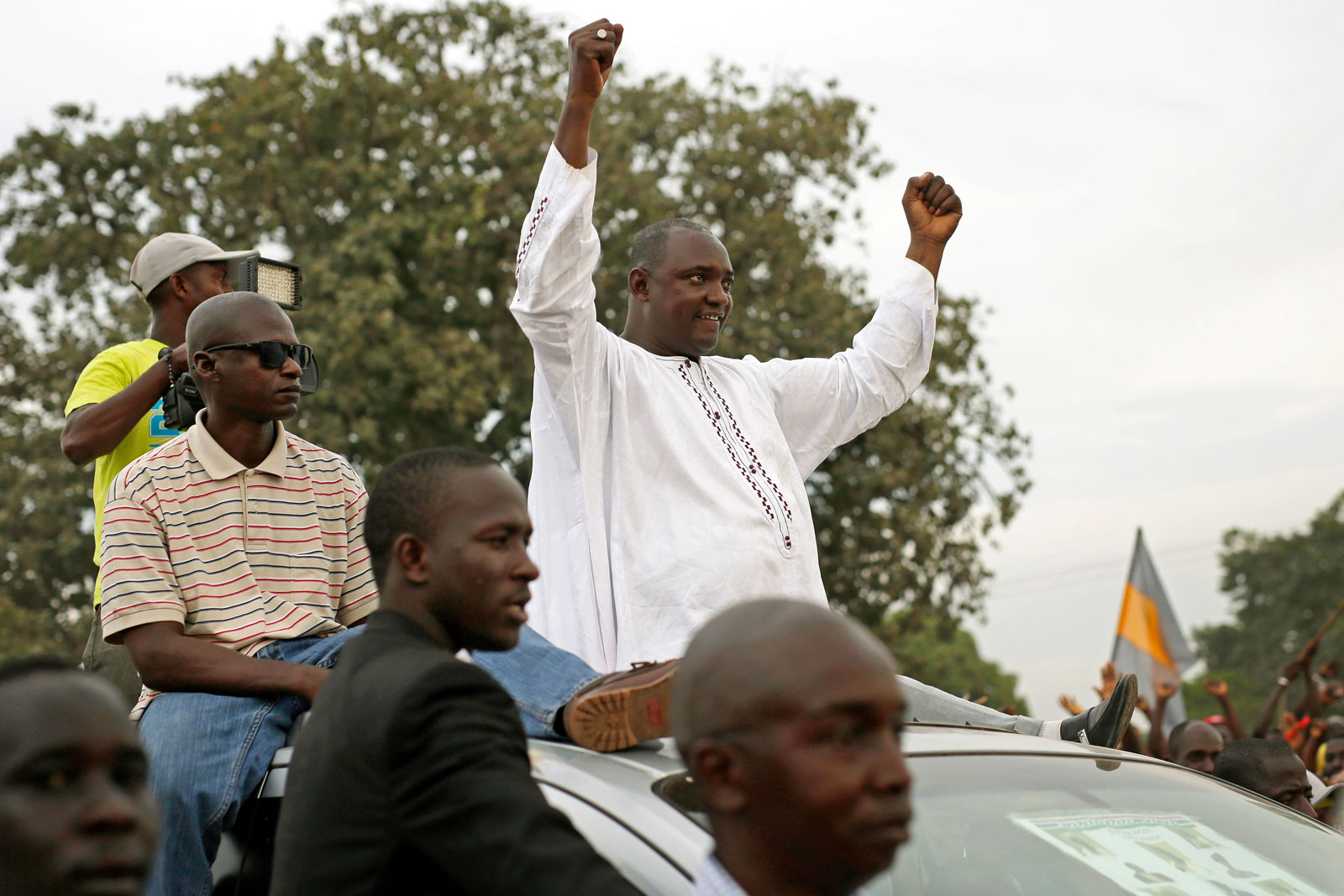