The U.S. Embassy in South Africa is cautioning Americans there about the potential for imminent terrorism. 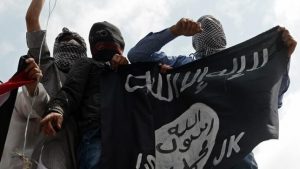 “The U.S. Diplomatic Mission to South Africa informs U.S. citizens that the U.S. government has received information that terrorists are planning to carry out near-term attacks against places where U.S. citizens congregate in South Africa, such as upscale shopping areas and malls in Johannesburg and Cape Town,” the embassy said in a statement.

“This information comes against the backdrop of the Islamic State in Iraq and the Levant’s public call for its adherents to carry out terrorist attacks globally during the upcoming month of Ramadan.”

The embassy and consulates in Cape Town, Durban and Johannesburg were closed for several days in 2009 over what U.S. officials called a “specific” threat to its diplomatic missions.

Reports emerged late last month that the Islamic State in Iraq and Syria (ISIS) is calling for more violence against the West for Ramadan.

CNN reported last month ISIS is responsible for at least 91 terrorist attacks in 23 countries since its inception in June 2014. Their actions have killed at least 1,390 people and wounded more than 2,000 others worldwide.

ISIS last year claimed responsibility for a number of high-profile massacres, including major attacks in Paris and San Bernardino, Calif. 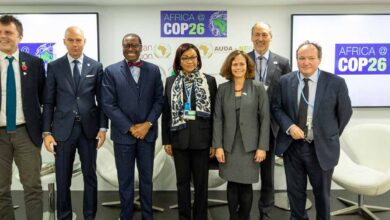