Kampala — Billions will on Friday watch the funeral of Muhammad Ali in the fallen icon’s home city of Louisville, Kentucky, with ex-American President Bill Clinton expected to deliver a eulogy.

The three-time World Heavyweight champion’s effect as The Greatest reached every corner of the world. Ali died aged 74 after a 32-year battle with Parkinson’s disease. Uganda was not spared his charm as some of our boxing fraternity recollect.

I have never seen a boxer as determined as Ali. He did not fear any opponent, even those who were ranked superior to him. I have watched many of his fights and I believe he was such a gift from heaven and I tried to follow his style.

As I went to the ring to face Haggler (Marvin) in that hell of a fight, he patted my back and he told me ‘Come on John, you are not here by surprise, you are strong and good enough, you’ve gotta show it… “

His words always echoed in my mind, and whenever I felt exhausted, I fought on.

Ali revolutionised boxing and took it to another level. Especially from the time he became a world champion just for years after winning gold at the Olympics… everyone wanted to be at their best…

He was the inspiration to all aspiring boxers, even those of us from the remote areas like Kilembe; we loved everything about his style: the movement, the bragging and flexibility…

If he had not had health problems, he would have helped the game even more by visiting gyms across the world and giving lectures on boxing–you know he was not the sit-down-and-do-nothing kind.

Any weaknesses? It’s hard to see his weakness… he conceded many body punches but he knew how to move away… I have been watching his fights since his death and I’m very impressed.

Ali was exceptional… there will never be another Ali. He could do everything in the ring but he got all his experiments right. He could come without guards–anyone would be hit–but Ali was comfortable. He could taunt you and beat you psychologically before you went to the ring.

I grew up idolising Ali. My dad was a boxing fan but he never let us watch boxing but on the day Ali fought Cleveland Williams (1966), he took us to Naguru Community Centre where there was a community television.

We watched in awe and from then on, I called myself Ali.

Ali had a somewhat weak jaw, for left hooks, like the one against Henry Cooper but he could bounce back. He was also an advocate for equal rights. I will miss him.

I think Ali inspired many people into boxing because he gave the sport unprecedented fame.

Most young people joined boxing because of him and many (like Mike Tyson) have become icons like him.

However, he was a bit complacent–he underestimated opponents and resisted many punches on the body and head, which is not good as such… you have to dodge a punch whenever you can. That will give you longevity.

Ali was a boxer not a fighter. Unlike most boxers, Ali could not rely on guards; he could open up and make the game interesting. I was not a boxing fan per se but Ali’s fights were interesting to watch. His footwork and style was captivating. Even the way he marketed his fights could make you eager to watch him… it is what Golola (Moses) is trying to do.

Tom Kawere and Peter Grace (Kawere was coach of Uganda’s boxing team, Sseruwagi was a boxer)

We met Ali (then still Cassius Clay) at the 1960 Olympics in Rome. Ali told us ‘I hear Ugandans are good boxers. I need to do some sparring with some of you.’

Ali’s coach told him it was time to rest. Ali told him: ‘Am still talking to my Ugandan champs, sir.’ The coach just laughed and stayed around, chatting with Kawere.

Then Ali shook Sseruwagi’s hands. (Sseruwagi has monster hands). They arm-wrestled and Ali won. Not easily, though.

He commended Sseruwagi: ‘You are very strong and am sure you will knock them out.’ The rest is history. 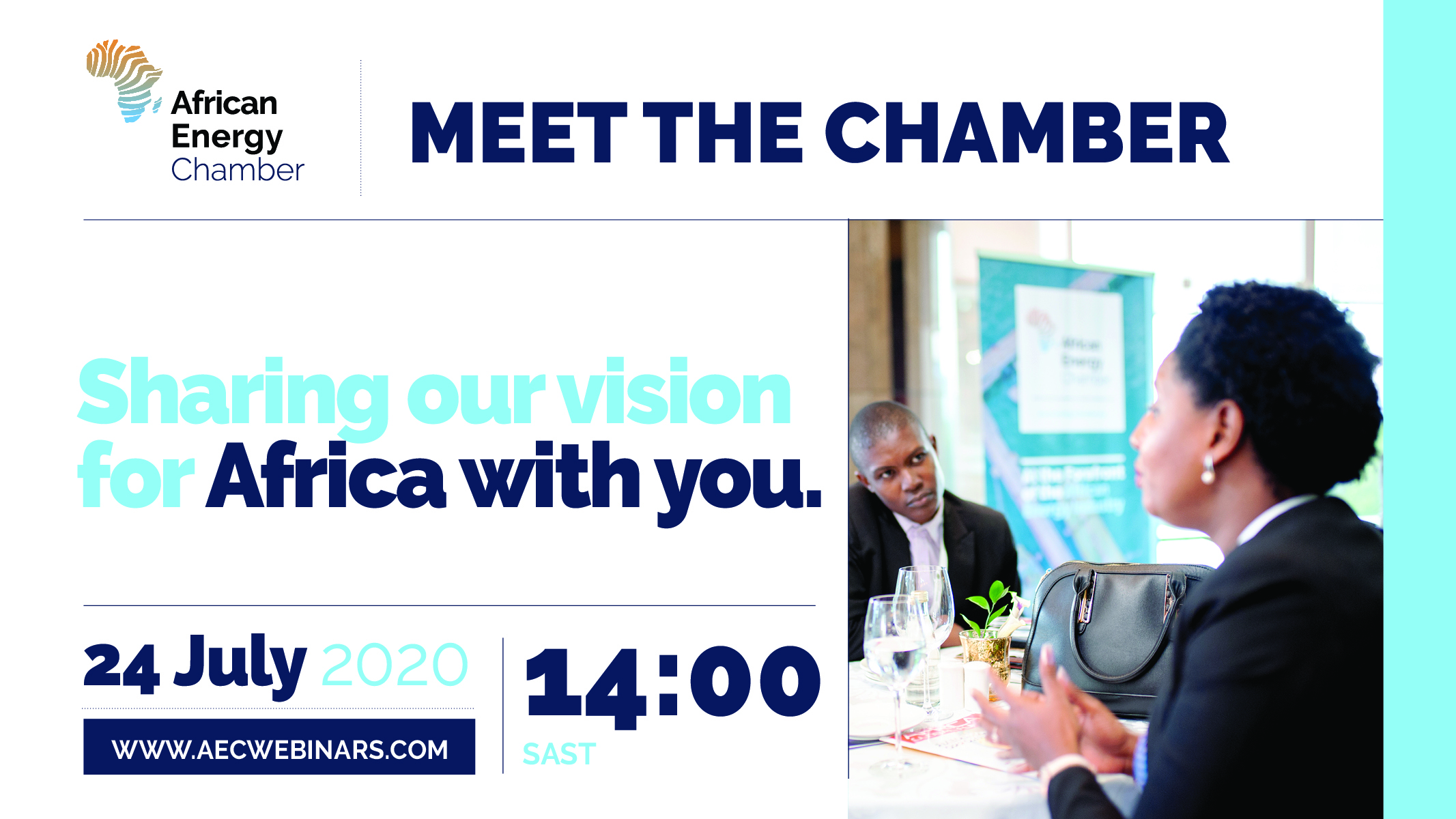 The African Energy Chamber shares its vision for Africa through 60-minute sessions.