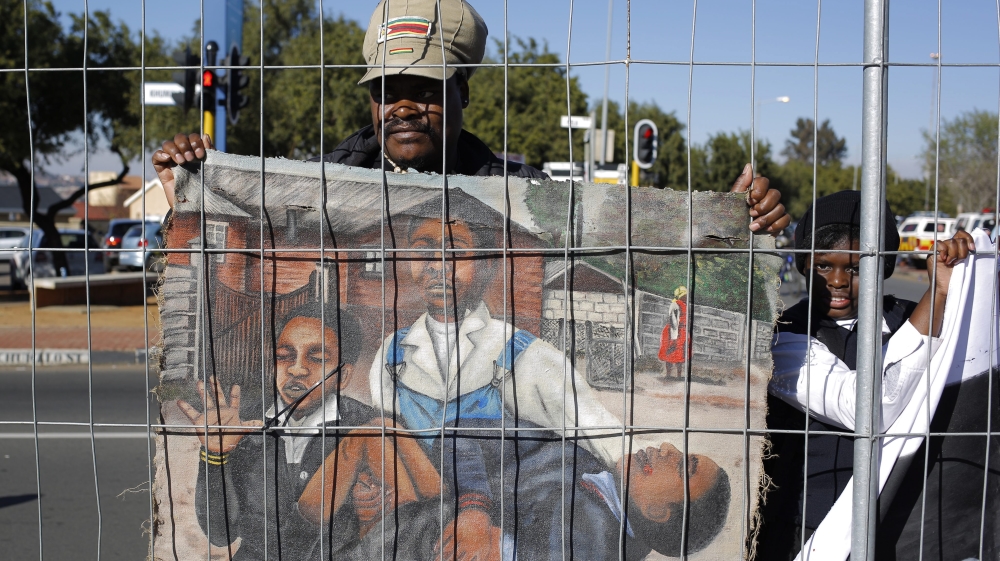 It is considered a turning point in the long struggle against apartheid in South Africa. On June 16, 1976, schoolchildren took to the streets of Soweto to protest against a decision that would force them to be taught in Afrikaans, the language of their oppressors.

Schools for black children were already in a dismal state, intentionally overcrowded and under-resourced. It was under these conditions that the students protested on that day 40 years ago.

In a response consistent with the way the apartheid government repressed dissent, police opened fire on the young protesters.

Officially, 170 students were killed, but many put that figure as high as 700 in the violence that followed.

Simamkele Dlakavu – student activist for the movement Fees Must Fall 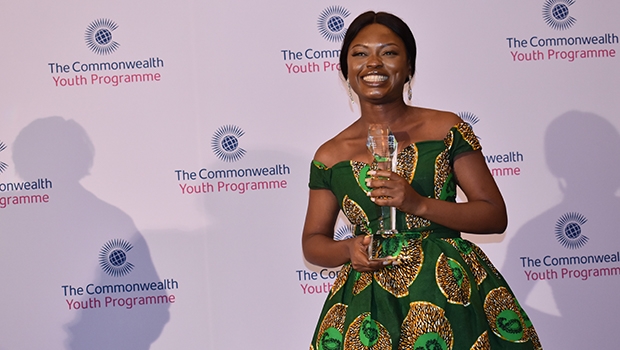