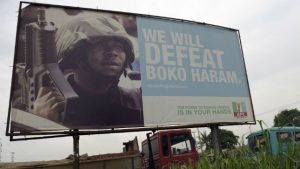 The number of militant Islamist attacks in Africa has more than quadrupled in just the past six years, according to new research published Monday.

Militant Islamist attacks grew from just 171 across Africa in 2009, to 738 attacks in 2015, according to new analysis by IHS Jane’s Terrorism and Insurgency Centre.

Experts say there are three new trends causing this rise: Collaboration between Boko Haram and the Islamic State in Iraq and Syria (ISIS); competition between al Qaeda in the Islamic Maghreb (AQIM) and ISIS for territory and recruits; and the continuing resilience of al Qaeda’s Somalia branch, al-Shabab.

Since Boko Haram pledged allegiance to ISIS in March 2015, there has been an increase in the number and lethality of suicide bombings in Nigeria and neighboring countries, said Matthew Henman, head of the Terrorism and Insurgency Centre.

“The punitive nature of such violence and the calculatedly shocking use of young females as suicide bombers echoed key tactical and operational practices of the Islamic State,” he said.

Henman also said there are multiple indications that ISIS has created links between its affiliates in Libya and West Africa and has sought to exploit longstanding smuggling routes through the Sahel between North and West Africa.

At the same time, Henman said a “revitalized” AQIM is seeking to outdo ISIS in West Africa, which could see violence spread to Senegal and Ghana.

“The increased competition between the Islamic State and AQIM raises terrorism risks in West Africa and indicates that attack numbers are unfortunately likely to rise in the six month outlook,” Henman said.

“There is also a growing risk of further attacks in countries that have not previously been the target of militant Islamist violence, particularly Senegal and Ghana,” he added.

Meanwhile, al-Shabab has expanded its capabilities over 2015 and 2016 and has increasingly begun attacking and overrunning African Union Mission in Somalia peacekeeper bases and inflicting substantial casualties, the research said.

In May, U.S. forces called in an air strike after Ugandan soldiers they were advising as part of the African Union mission got into a firefight with about 15 to 20 al-Shabab fighters. The airstrike killed five al-Shabab fighters, according to the Pentagon.

The United States has about 50 military personnel inside Somalia and has repeatedly targeted the group and its leaders in recent months. 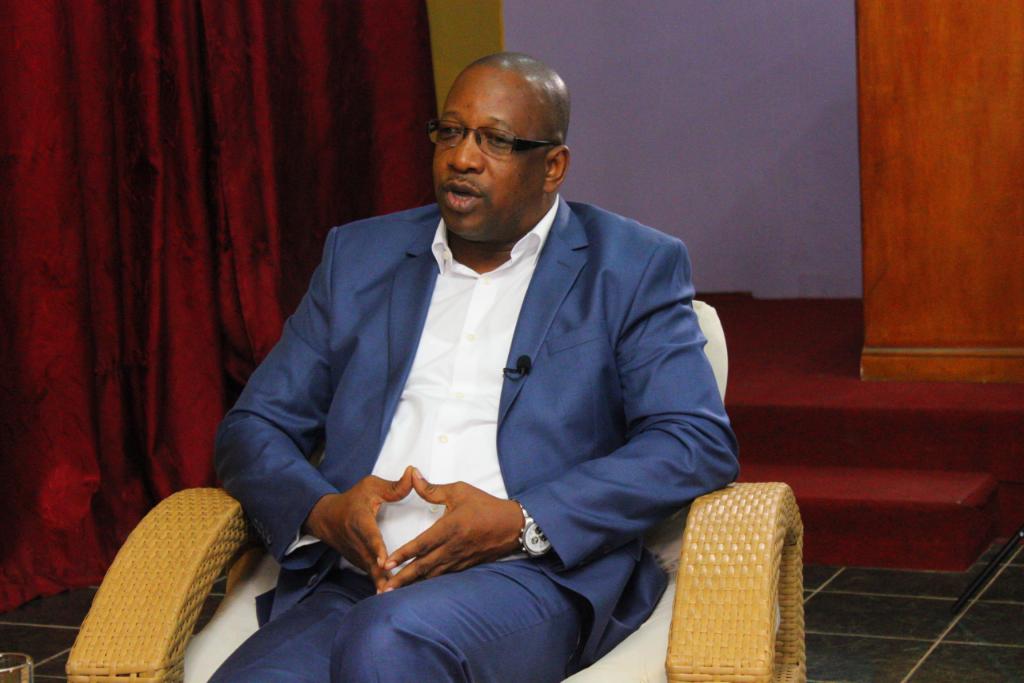 Gambia: GDC Frowns at inhuman treatment of Africans in China 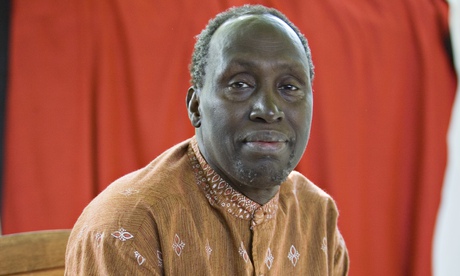