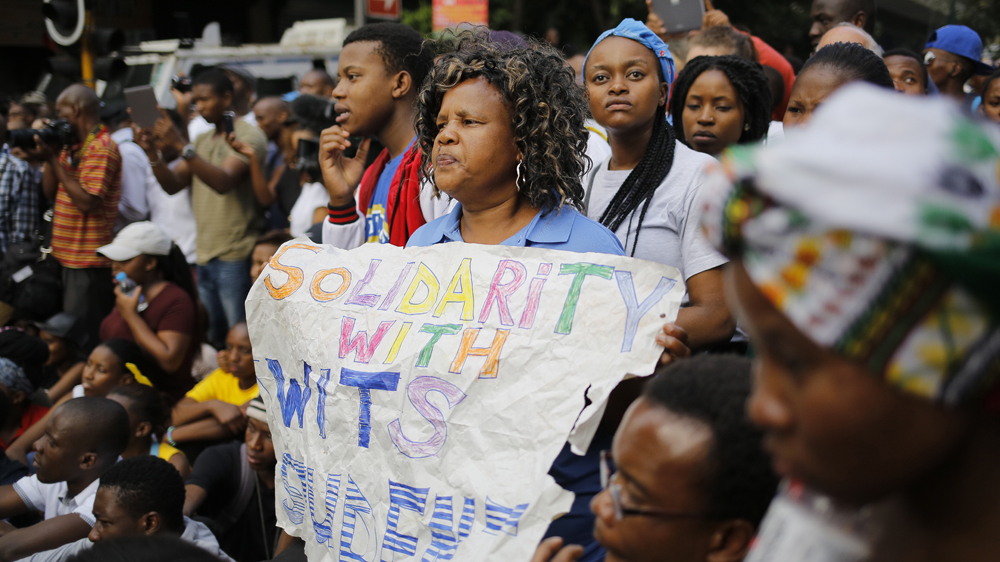 University scholarships for female South African students who stay virgins are unconstitutional, a government commission has ruled, after a local municipality introduced the scheme earlier this year.

In late January, the uThukela municipality, in the eastern province of KwaZulu-Natal (KZN), awarded “maidens’ bursaries” to 16 students on condition they refrained from sex until they graduated.

An investigation by the Commission for Gender Equality concluded on Friday that the study grants were unlawful.

The commission said that “a bursary contingent on a female student’s virginity is fundamentally discriminatory.

“It goes against the ethos of the constitutional provisions in relation to dignity, equality and discrimination.”

One of the scholarship conditions was that during their holidays the students would be subjected to supposed virginity tests traditionally conducted by elderly women.

The tests have been severely criticised by rights groups and dismissed by medical experts.

“Virginity is not intrinsic to the task of studying,” the commission added, giving the municipality 60 days to respond to its recommendation that the scholarship scheme should be closed.

The size of the grants varies, but can be worth several thousand dollars a year.

Municipality mayor Dudu Mazibuko told the AFP news agency in March that the scholarships were an effective way to curb the spread of HIV and control teenage pregnancies.

But women’s rights activists have condemned the initiative, arguing that not only it undermined civil liberties, but was also counter-productive and short-sighted in the larger struggle against HIV/AIDS in the country.

Sisonke Msimang, a policy development and advocacy consultant for the Sonke Gender Justice project in Johannesburg, told Al Jazeera in January that the scholarship was “a terrible idea [that] had so many layers of ridiculousness”.

“Being sexually active and seeking an education have nothing to do with each other,” Msimang said.

South Africa is home to 6.4 million HIV positive people, the highest in the world. In 2014, medical charity Doctors without Borders (MSF) said 25.2 percent of KZN’s adult population was HIV positive, compared to the national average of 17.9 percent.

Women in KZN were also disproportionately affected by the virus, MSF said.

Boko Haram kills 18 women at a funeral in Nigeria