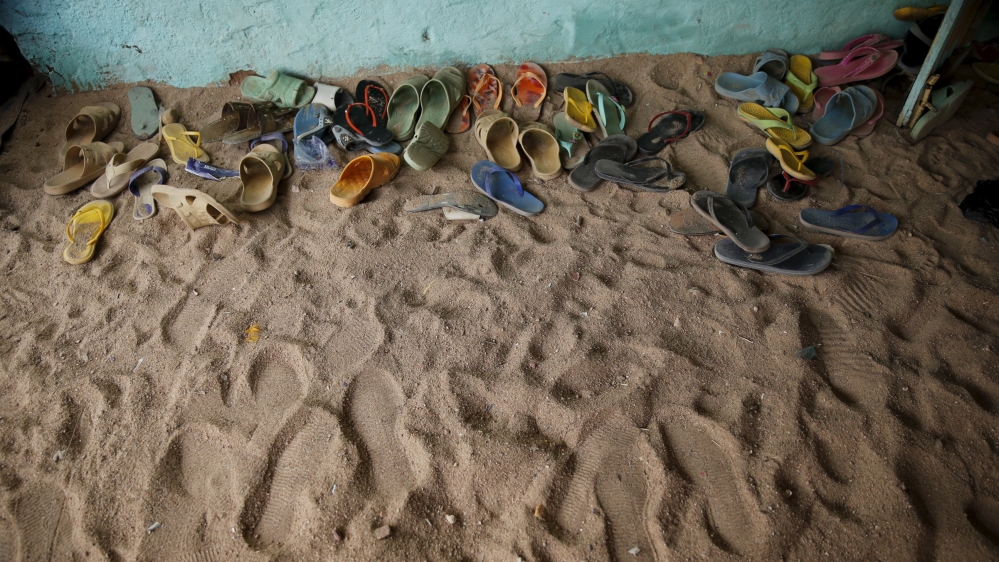 People smugglers in Niger abandoned 34 refugees- including 20 children- in the Sahara desert where they died of thirst.

A statement issued by the country’s interior ministry on Wednesday said the group had died trying to cross the desert into neighbouring Algeria between June 6 and June 12.

“Thirty-four people, including five men, nine women and 20 children died trying to cross the desert,” a statement from the ministry read.

“[They] were abandoned by people smugglers.”

The statement said only two of the bodies have so far been identified: a man and a 26-year-old woman, both from Niger.

It was not immediately clear what the nationalities of the other victims were.

Temperatures in the region can reach 42C, with powerful sandstorms tearing across the desert.

The hostile conditions mean that only a fraction of those who die trying to cross the area are ever found.

Thousands of migrants and refugees have arrived in Algeria in recent years, mostly from neighbouring Mali and Niger.

“They probably died of thirst, as is often the case, and they were found near Assamaka,” a security source told AFP, referring to a border post between Niger and Algeria.

Libya used to play host to the majority of refugees in sub-Saharan Africa, but since that country descended into chaos following the overthrow of Muammar Gaddafi, Algeria has become the main destination for the region’s refugees.

Many transit through Algeria headed for Europe.