Randgold Resources chief executive Mark Bristow and a small group of friends and colleagues left here today on a fund-raising motorbike safari which will take them from east to west across mid-Africa through dense equatorial jungle.  It is believed to be the first time this challenging route has been attempted by motorbike.

Dubbed Safari Kwa Afrika Bora – Swahili for Riding for a Better Africa – the journey’s aim is to raise a further $3 million for some of the continent’s most needy people, notably the women and children deprived of a decent life by strife and poverty.  The money will go to Nos Vies en Partage (French for Sharing Prosperity) the independent charitable foundation established by Randgold in 2014.

This is the fourth trans-Africa motorbike safari Bristow has undertaken and to date the rides have raised
$2.5 million distributed to 55 entities in 15 countries.  The foundation is already planning donations to some of the DRC’s post-conflict reparation programmes, particularly those aimed at supporting abused women and rehabilitating child soldiers.

The 2016 ride will take 30 days, going from Kenya through Uganda and the Democratic Republic of Congo before ending in Muanda on the west coast at the end of June, passing the sources of both the Nile and Congo rivers en route.  In terms of terrain, says Bristow, this will be their toughest ride yet.  Because of the need to circumnavigate the worst parts, they will actually be covering well over 7 000 kilometres, more than double the 3 500 kilometre direct distance.  Their progress can be followed at www.boyzonbikes.com.

The safaris had their origin in a Cape-to-Cairo motorbike ride Bristow and his two then-teenaged sons undertook in 2009 under the light-hearted banner 3BoyzonBikes.

“As an old Africa hand I was aware of the difficulties endured by many of its people but as we travelled through small villages in remote regions I saw at first hand the extent of their plight and resolved to do something about it,” Bristow says. 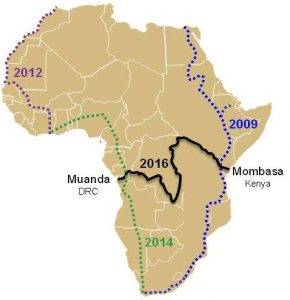 “The following year I combined my annual exploration review with a fund-raising ride and, accompanied by a team of Randgold geologists, we traversed Senegal, Mali, Burkina Faso and Côte d’Ivoire, having named our project Nos Vies en Partage.  Thanks to the generous support of a wide range of donors, we were able to provide some relief to the people in those countries.  Then in 2012 we travelled from Budapest to Bamako via Morocco, western Sahara, Mauritania and Senegal and then on through Côte d’Ivoire to Abidjan.  In 2014, we completed the trip around Africa, riding from Abidjan in Côte d’Ivoire via Benin, Togo, Nigeria, Cameroon, Gabon, the Congo, the DRC, Angola, Namibia back to Cape town.  That year we also converted the Nos Vies en Partage initiative into a charitable foundation, headed by Philippe Liétard, a former Randgold chairman.”

Bristow says that past sponsors as well as new donors have already pledged more than half of the
$3 million target Safari Kwa Afrika Bora has set itself.

Bristow, who will use satellite and other hi-tech equipment including a communications-wired helmet to continue running the company during the ride, also noted that as the Nos Vies en Partage riders paid their own way, all the money raised by the ride would go to the foundation beneficiaries.  Priority will be given to people and causes falling outside the mainstream of Randgold’s sustainability efforts. 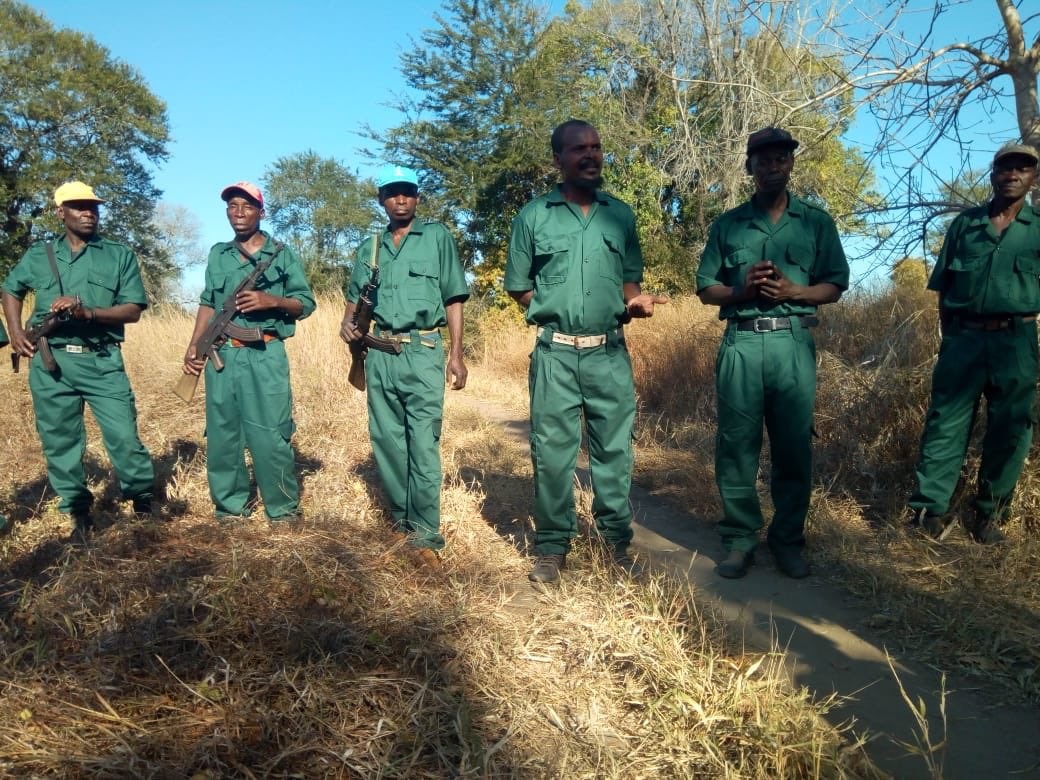 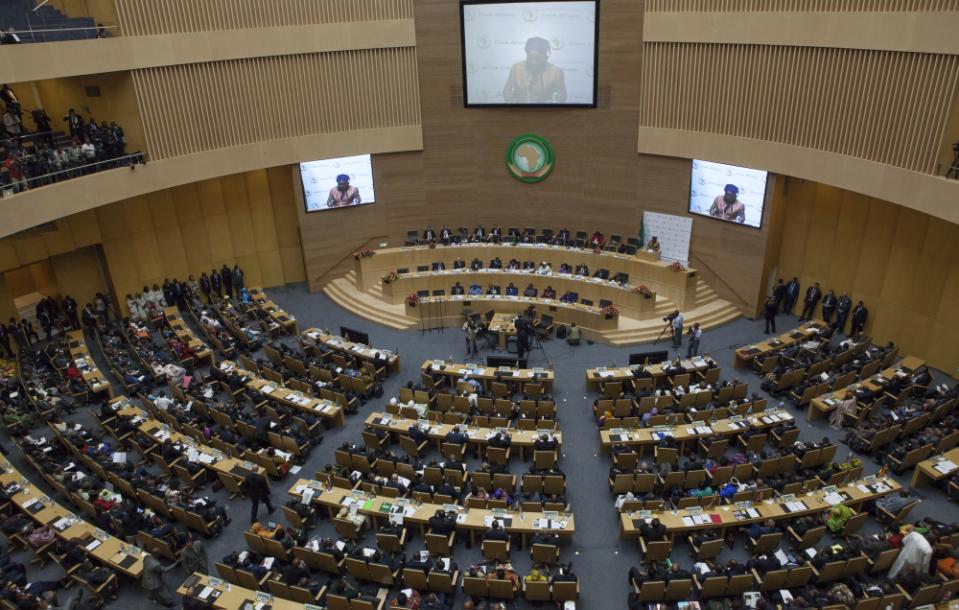