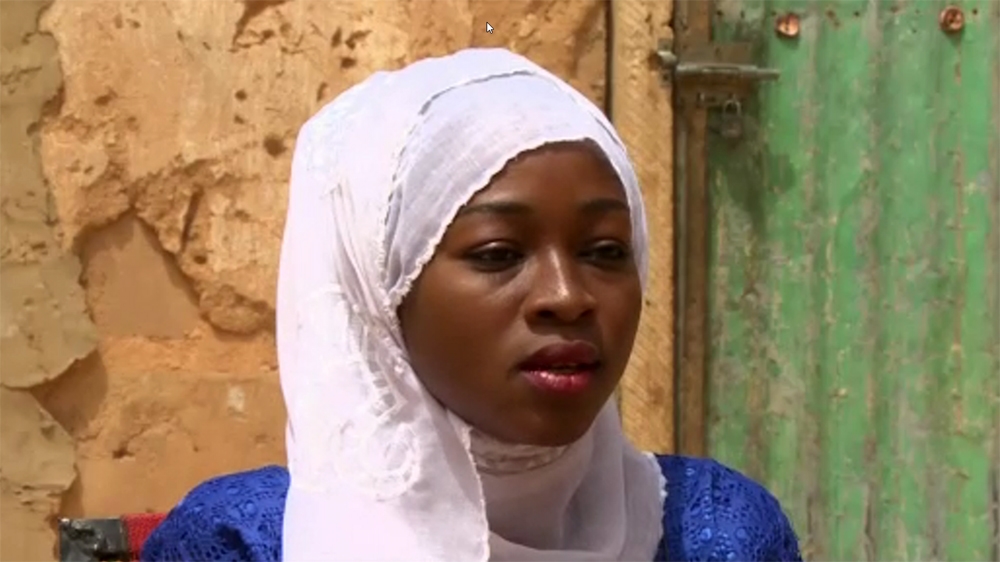 In mid-June, the bodies of 34 migrants were found in the Niger desert, 20 of them were children. They had been abandoned by smugglers.

On June 3, Boko Haram carried out an attack in the Diffa region of eastern Niger. More than 30 soldiers were killed, and around 50,000 people were forced to flee.

The people of Niger, a landlocked country almost entirely covered by the Sahara Desert, face unemployment, the threat of armed groups, hunger, poverty and drought. Niger is one of the world’s poorest countries and one with the highest percentage of people under the age of 20.

Yet, hope remains for many young Nigeriens who are most affected by the country’s lack of opportunities.

In March 2016, we sat down with three young people in Niamey, the capital of Niger, to find out what they want to accomplish and what the dangers are as they try to build a future in an uncertain environment.

In a Niamey neighbourhood, we meet Abdel Nasser Boubacar who has built a spontaneous group known as “fadas” where young men meet, help each other and spread information about job opportunities.

Boubacar’s fada “Business Centre” is also about providing security for the rest of the neighbourhood. They meet outdoors in the same place each day and keep an eye on the goings-on.

We also meet 21-year-old Rachida Abdourahamane who had to leave her parents’ home and come to the city so she could study at university. She shares a room with her cousins and is involved in community work.

She counts herself lucky that her family supports her ambitions to study and succeed, but she is very concerned about the lack of opportunities for young people in Niger.

When she gets together with her friends, unemployment is a main topic of conversation. She says this problem stems from “a lack of funds to pay for education, a lack of means to continue studying. And the central theme of our discussions is how to beat this poverty.”

“The young people I meet really lack hope that the country will change. The majority of the ones I meet say they want the opportunity to leave the country and go elsewhere. They believe that things will be better, that they will earn lots of money, but that if they stay here, things will always be the same, always awful. The young people have no hope. They need to have enough hope for them to believe that it’s worth them staying here in this country and building it up.”

While the fadas set up their chairs in the same area each day to conduct their business, others are skeptical about what’s going on there and see a darker and more troublesome reality.

Mamane “Kaka” Touda, a radio host with “Alternative Radio,” questions how useful the fadas really are to society. He is particularly concerned that they can easily fall prey to political parties and other groups in their efforts to exercise power.

A major issue for the country, too, is how unemployed young people are an attractive recruitment target for armed groups.

Niger sits in the heart of the Sahel, surrounded by Libya, Mali and Nigeria – countries where insecurity has been growing in recent years.

The most imminent threat comes from Nigeria where Boko Haram has been fighting to establish an Islamic State, killing 20,000 people in six years and displacing millions as a result of the conflict.

Niger has been particularly hard hit in the Diffa region bordering Nigeria. According to the UN, there are approximately a quarter of a million displaced people there who have fled the violence, many with no access to food and shelter.

Kaka himself went to Diffa for his radio show, and spoke to displaced people along the road. He’s seen the impact of the measures taken by the government to fight Boko Haram and says these have devastated the local economy, forcing people to find their own solutions to survive.

For Kaka, young people’s initiatives aren’t enough to secure a better Niger. Through his radio show he tries to initiate change at the community level, but he believes the older generation will need to delegate power and give up some privileges, otherwise he sees a big clash ahead.

“Some people say the youth is the future. Well, I say to them, it’s also the present. To bring back hope to the youth and for them to want to stay in Niger and not join Boko Haram, the solution is in the hands of the state,” Kaka says.

We speak to Abdel Nasser Boubacar, Mamane “Kaka” Touda and Rachida Abdourahamane about what it means to grow up in Niger, how they give hope to others and what future they see for their country. 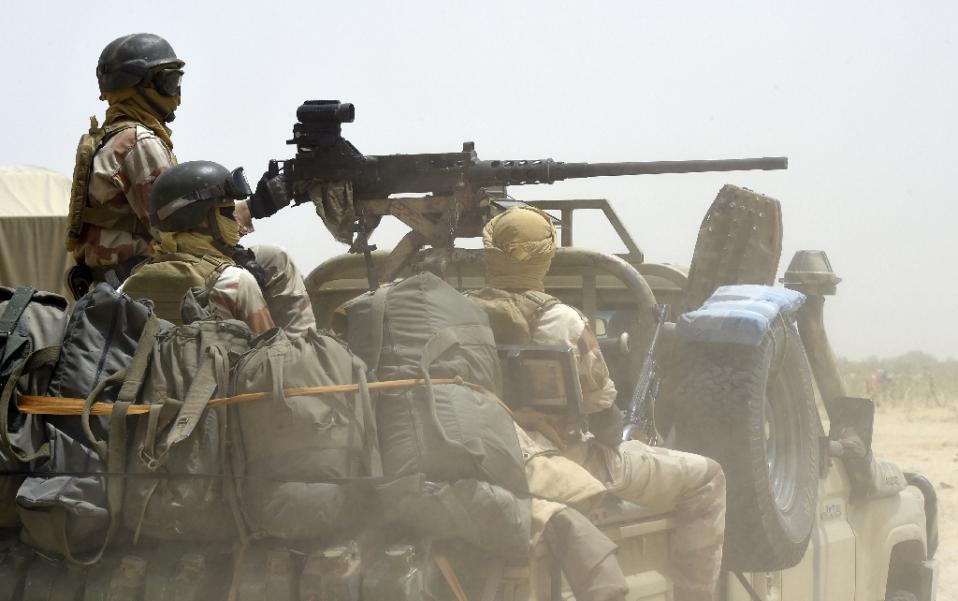