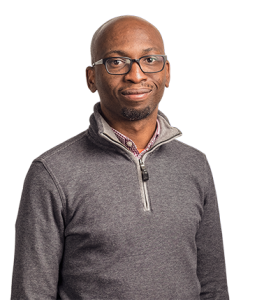 My last post on the Nigeria power industry was a reaction to a Vanguard article by the Minister of Power. It was an article I read while at Murtala Mohammed Airport in the midst of what turned out to be a brief power outage. It was a reactionary post and its been on my mind for a few weeks to write a more structured article about where we went wrong, why we are where we are now, and what we need to do to ensure a future of economic development borne out of the provision of a critical element of the fuel that drives the engine of growth in most developed countries; electricity.

It means Kayode, a small business owner with an office in Ikeja and a family of five living in Ogudu, Lagos, can buy solar panels (his primary source of electricity) for his home/business from Powerseller Co. PowerSeller Co also provides a small diesel generator (as backup) for Kayode. Powerseller Co manages the solar panel and diesel generator and manages the interaction between Kayode and the PHCN. It means the PHCN plays the role most government agencies play; providing oversight, so Powerseller Co does not cheat Kayode. It means Kayode might pay a little more money for Power at the start of the month, but he is assured that throughout the month, his electricity will be on and keep the food in his freezer from rotting. It means even though Kayode is now spending more on electricity, his productivity has increased, and so has that of his family and employees. Since productivity growth and credit leads to economic growth, it means Kayode’s business generates more money, and the cost of electricity stays at the current percentage of his expenses, but he now gets reliable and safe electricity. It also means Kayode and his neighbors in Ogudu can band together and form a mini electricity grid of their own.

The scenario above clearly demarcates the value elements and who is providing it. The generation comes from any business which can afford to generate power from any safe source. The distribution and transmission is provided by an asset owner who only collects rent on the usage of transmission lines. The oversight is provided by government entities, who, based on a clear understanding of where value lies and where things are going, ensure that all parties play fair. The service provider, or marketer, ensures that the average consumer receives the optimal customer service because anything less means the customer can move to a competing business. This new business model solves the real problems facing the Nigeria power sector; generation and a focus on solving the problems of the past. It’s happening fast; in 2012, Vivint,a home security services provider in the US, decided to start selling solar panels to Americans in a market where the price of solar was well above current customer prices. In just two years, Vivint had put solar panels on twenty two thousand homes, generating 274MW (5.6% of total generated in Nigeria), the size of a power station! It takes 5-6 years to build a power plant, but recognizing the future of power generation, Vivint built a virtual/future power plant in 2 years. It can be done, and the time to start is now.

And by the way, taking the future virtual utility approach also solves the problem that continues to plague the Nigerian economic mindset. It places the convenience and productivity of the consumer as the priority, because that is really the point of this whole industry; to provide electricity to consumers safely, securely and affordably.

It isn’t rocket science, we just need to start taking our citizens seriously. 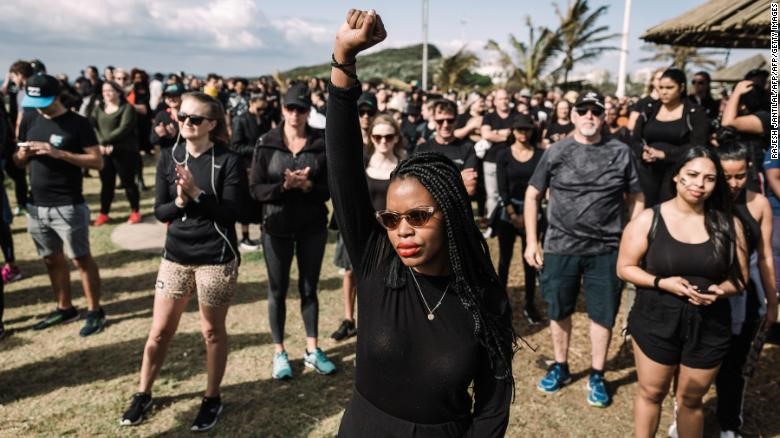