A group of politicians in Nigeria has threatened to sue the US embassy over accusations that they groped a hotel chambermaid and tried to solicit prostitutes while visiting the US.

The incidents allegedly occurred as the MPs were in Cleveland in April.

The three politicians identified in a letter from the US ambassador to Nigeria have denied the accusations.

He told Nigeria’s parliament speaker that such alleged conduct could put future visits by Nigerian MPs at risk.

Envoy James Entwhistle wrote that three of the 10-man delegation to a good governance exchange programme had allegedly been involved in behaviour that “left a very negative impression of Nigeria”.

He wrote that Mohammed Garba Gololo “allegedly grabbed a housekeeper in his hotel room and solicited her for sex”, while Mark Terseer Gbillah and Samuel Ikon “allegedly requested hotel parking attendants assist them to solicit prostitutes”.

The Speaker of the Nigerian parliament, Yakubu Dogara, has begun an investigation.

But one of the MPs, Mohammed Gololo, told the BBC the accusations were “false” and “unfounded” and that he demanded a retraction.

“I was shocked. I was embarrassed. There is nothing as such that has happened,” he said.

He went on to detail reasons why he believed the story did not stand up.

Mr Gololo said he was demanding an apology from the US government over the allegations or would take legal action, and that he was considering paying for himself to return to Cleveland to clear his name.

One of the other accused men, Mr Gbillah, said the allegation was a baseless attempt to tarnish the reputation of Nigeria’s House of Representatives.

A US Embassy spokesperson declined to comment on “private diplomatic correspondence”. 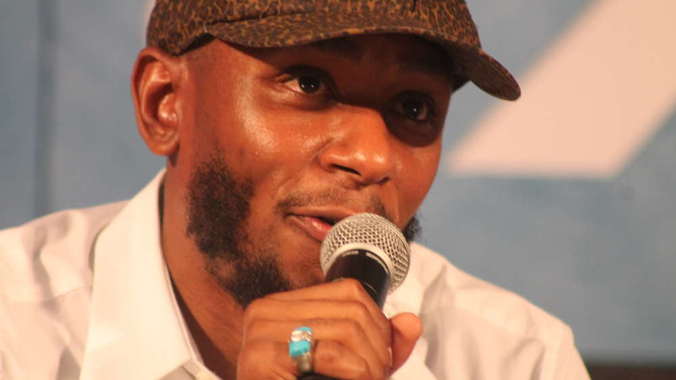