Libya’s status as the preferred departure point for African migrants and refugees seeking to reach Europe has been well-documented.

But the finding of 34 bodies in the Sahara Desert has highlighted the role of Niger as a key transit point for West Africans journeying from their home countries with dreams of settling in Europe. The discovery of the bodies—which included 20 children—was reported on Thursday, with Nigerian Interior Minister Bazoum Mohamed saying that the migrants appeared to have been abandoned by smugglers and died of thirst between June 6-12.

Niger is one of the poorest countries in the world and was ranked as having the worst living conditions anywhere in the United Nations’ 2015 Human Development Index. The bodies were found in Assamakka, close to the border with Algeria. The town lies a few hundred miles northwest of Agadez in central Niger, marks the starting point for thousands of migrants each week to travel across one of the harshest terrains on Earth in an attempt to reach the border with Libya, wheresmugglers are exploiting the political instability to send people in ill-equipped and poor-quality boats across the Mediterranean.

More than 130,000 migrants and refugees have been recorded passing through Agadez between January and May, according to Giuseppe Loprete, the head of mission at the International Organization for Migration’s (IOM) base in Niger, which is located hundreds of miles southwest of Agadez in the capital Niamey. “These are huge numbers and the trend is increasing. So of course there are casualties,” says Loprete.

Loprete highlights a combination of factors that have led to Niger becoming a focal point for migrants transiting from countries such as Senegal, Mali and The Gambia. Firstly, Niger is seen as the easiest route through which to access Libya. Since the fall of dictator Muammar El-Qaddafi in 2011, Libya has fallen into a political vacuum, with armed groups and militias proliferating across the country. It has also become the de facto exit point for Africans trying to enter Europe—the European Union’s border agency Frontex recorded almost 47,000 illegal border crossings along the Central Mediterranean route, which connects Libya and Italy, in the first five months of 2016.

“Migrants and smugglers, everyone knows that it’s easy to cross the border [into Libya],” says Loprete, who also says that armed conflicts in other potential transit countries—such as those waged by Al-Qaeda-affiliated militants in northern Mali and Boko Haram in northeast Nigeria —mean that Niger has become the best of a bad bunch of possible routes. “Nobody’s going through Mali right now, or very few. Same for Nigeria and Boko Haram-controlled areas,” says Loprete.

Next, the harsh conditions make the region difficult to police. The journey from Agadez to the Libyan border takes between three and six days of driving through sandstorms and searing temperatures that can reach between 40-50°C (104-122°F). While the Mediterranean migration crisis has arguably received far more coverage and funding—the EU allocated €11.82 million ($13.3m, £9.3m) in June 2015 for a 12-month mission to patrol the Mediterranean for possible instances of smuggling—Loprete says tackling the problem in the Sahara is complicated by such conditions. “Nobody is patrolling the desert…It’s not like the Mediterranean where you can set up a rescue operation,” he says. “Even the police do not patrol these areas.”

The government in Niger passed an anti-smuggling law in May 2015 in a bid to stem onward flows to Libya, but Loprete says it is yet to be fully implemented. A further factor complicating the issue of border crossings is Niger’s membership of a regional trading bloc, the Economic Community of West African States (ECOWAS). As with the EU, a founding principle of the Nigerian-headquartered organization is to create “a borderless region” where citizens can move freely between member states without needing to show a passport and either do not need visas or can obtain them upon arrival. So for many West Africans, the first time they may have to show an identity document would be at the border with Algeria or Libya (and such checks are particularly unlikely to be in place in the latter).

“They can come from Senegal, The Gambia in two or three days, with public transportation they can reach Niamey and then Agadez,” says Loprete. “From that point, legally speaking, they need a visa to go to Algeria, to go to Libya. Of course, nobody has that and they continue irregularly toward these countries.” 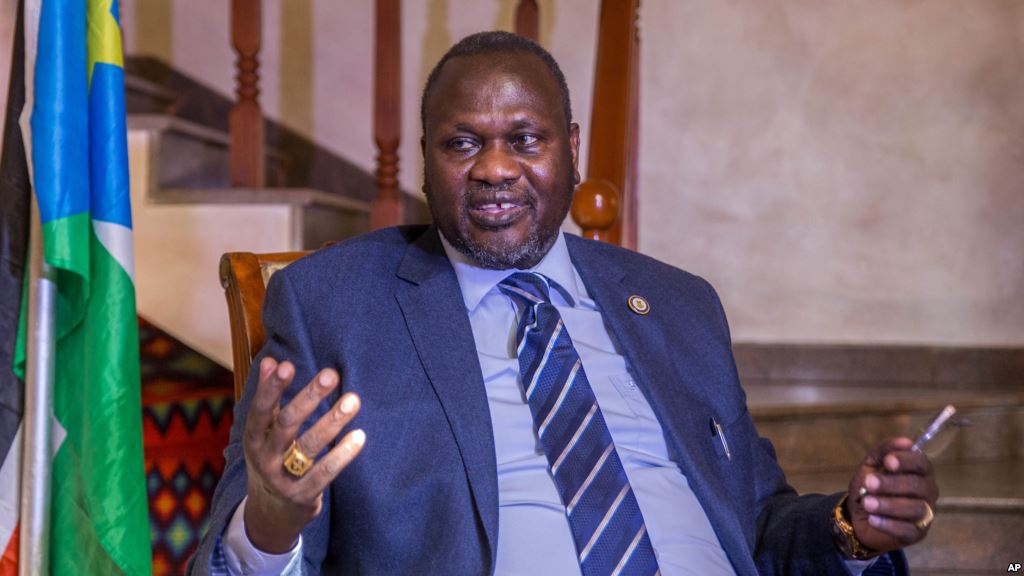