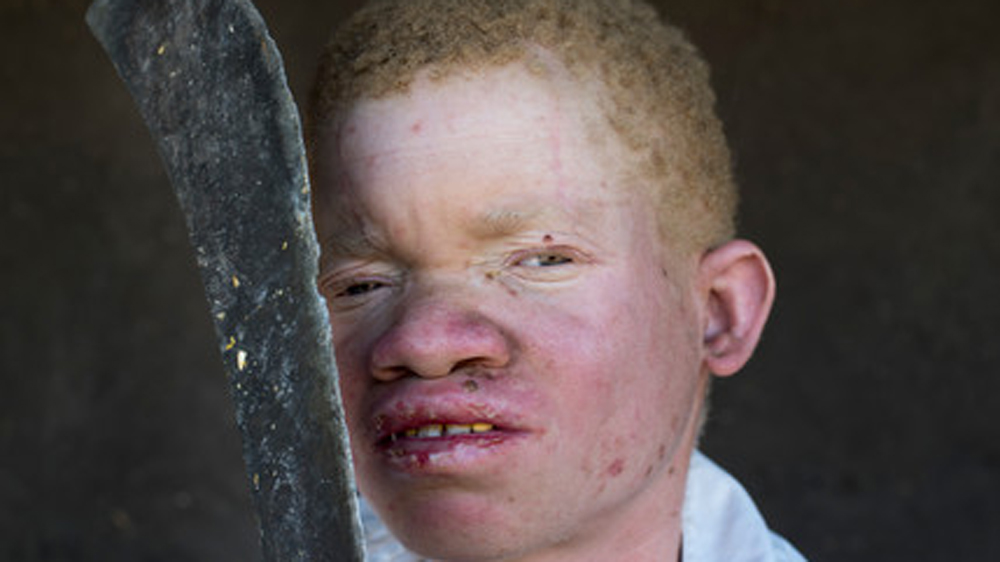 The Malawian government has failed to protect people with albinism, leaving this group to the mercy of criminal gangs who hunt for their body parts, Amnesty International has said.

In a new report released on Tuesday, the rights body said the attacks on people with albinism over the past two years were “unprecedented” and that a lack of action on the part of authorities has created a “climate of terror” for those living with the condition.

According to the Malawi Police Services, at least 69 people with albinism have been attacked in Malawi since 2014. Amnesty said that at least 18 people have been killed, five others abducted since November 2014. At least four were killed in April 2016 alone.

Body parts belonging to people with albinism have become sought after in areas of southern and eastern Africa. Some believe they contain magical powers, leading to reports of them being sold on the black market.

While attacks have routinely taken place in Tanzania and Kenya and Burundi, “Albino hunters” appeared to have moved on Malawi over the past 18 months in particular.

The report released by Amnesty, entitled “We are not animals to be hunted or sold” described the severity of the attacks, including mutilation and dismembering.

The report alleges that police lacked the adequate training and skills to investigate such crimes. It further raised concerns over the police officers’ ability to take human rights abuses endured by people with albinism seriously.

“Some police officers carry the same prejudices against people with albinism that exists within the wider Malawian society,” the report said.

It’s a claim Patricia Kaliati, Malawi’s minister of information, vehemently denies. Kaliati said that her government was “doing everything possible to protect this community”.

“For Amnesty to suggest we are doing nothing is not helpful and not fair,” she told Al Jazeera.
Bonface Massah, the head of the Association of People with Albinism in Malawi, welcomed the report, calling it “a very positive development” for those with albinism.

“It has highlighted the attacks and also has shed light on the deep-rooted social issues facing those with albinism in the country and gives us an opportunity to address it.

Living conditions have become so difficult for those with albinism in Malawi, that in April, United Nations expert Ikponwosa Ero, said if nothing was done, they risked “systematic extinction”.

“The situation is a potent mix of poverty, witchcraft beliefs and market forces which push people to do things for profit,” Ero told Al Jazeera.

According to a report released by the Red Cross, witch doctors in neighbouring Tanzania were willing to pay as much as $75,000 for a complete set of albino body parts – including all four limbs, genitals, ears, tongue and nose.

Simeon Mawanza, Amnesty’s researcher for southern Africa, who worked on the report, said that tracking down the buyers was still the most obscure piece of the puzzle. “The source, we are still searching for the source of these attacks,” he told Al Jazeera.
The report also found that people with albinism suffered “widespread societal discrimination including verbal abuse and exclusion from accessing basic public services”.

Experts say that people with albinism also endured discrimination at schools and hospitals.