There are simply not enough specialised paediatric facilities on the continent. With almost 450 million children living in the region and only four dedicated paediatric hospitals, there is a pressing need to close this critical healthcare gap. In contrast, there are 23 children’s hospitals in Canada, 19 in Australia and 20 in Germany, according to the Nelson Mandela Children’s Fund.

The Nelson Mandela Children’s Hospital is only the second of its kind in South Africa, after the Red Cross Children’s Hospital in Cape Town, and will have 200 beds available. It will finally realise the late president’s dream to bring healthcare to Southern Africa’s children regardless of race, socio-economic status or the ability to pay, and will provide specialised care which is not available at general hospital facilities. The hospital, owned by the Nelson Mandela Children’s Trust, has the support of several corporates including GE, which donated $1 million through its foundation. Running costs – including medicines and salaries – will be met by South Africa’s health department, but continuous fundraising on the part of the trust is required to keep the hospital’s offering up to date.

“GE has been involved in the project since 2012 providing wing-to-wing solutions from project development to project realisation and through the completion phase and beyond,” says Graham Maritz, general manager for GE Healthcare in Southern Africa. GE is supplying equipment at below market pricing and specialised IT systems, and as the hospital’s technology and equipment partner, has committed to ensuring that the hospital will open with cutting-edge solutions. In certain cases, equipment specifications have already been upgraded from those originally agreed upon in 2012, as medical technology has advanced. This has been done at no cost to the Nelson Mandela Children’s Trust.

“As an example, we upgraded the CT scanner at GE’s cost to the Revolution EVO scanner, which offers a low level of radiation that is unprecedented – and which you really need when treating children,” said Maritz. “This is a hospital that is focused, and built, with the child in mind.”

The new facility will serve children from birth until the age of 13, resulting in a wide range of potential needs. Hospitals are never easy places, but designers took care to ensure that young patients would be comfortable despite their illness. The hospital has child-centred fittings throughout – including door handles and door heights – and washroom facilities such as toilets and hand basins are set lower to the ground compared to general hospitals. Maritz says one of the MRI rooms has a deep sea theme, with the MRI scanner itself doing double duty as a submarine.

Perhaps most importantly, the hospital recognises the importance of emotional support for patient wellbeing, with accommodation set aside for family members. “Their parents are an integral part of the recovery process,” he says.

The Nelson Mandela Children’s Hospital is setting a new standard for pediatric healthcare, with facilities open to children across southern Africa, regardless of their ability to pay. Ordinary people across the region will be its main beneficiaries. 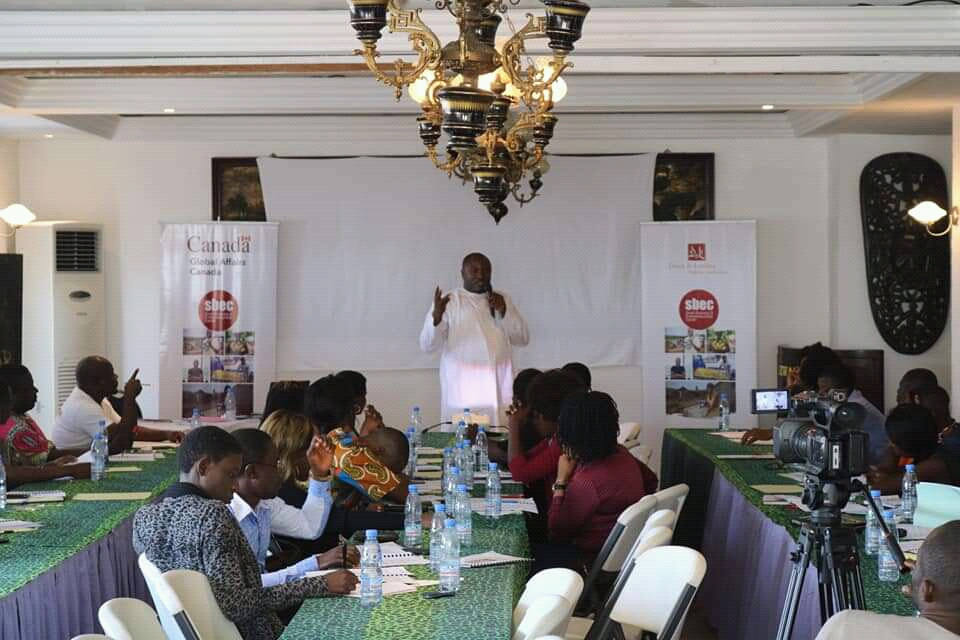