Kinshasa (AFP) – Thousands of supporters celebrated Congolese leader Joseph Kabila’s birthday with a rally in Kinshasa Saturday, at which a party supremo floated the idea of holding a referendum to extend the president’s rule.

The suggestion is likely to fuel opposition suspicion that Kabila, in power since his father’s assassination in 2001, is preparing to remain in office beyond his two-term limit which ends in December.

In a show of support for Kabila, some 5,000 people marched through the capital of the Democratic Republic of Congo in a carnival-like atmosphere before gathering at a stadium to mark the leader’s 45th birthday, an AFP reporter saw.

“Happy birthday, comrade president, founder of the party,” read a giant banner next to a portrait of Kabila.

Political unrest has plagued DR Congo for months over fears that Kabila will postpone elections due to be held late this year.

His supporters have said they want the polls to be delayed for at least two years because of logistical and financial difficulties, despite Western pressure to stick to the schedule.

Tensions rose further when the country’s Constitutional Court ruled in May that Kabila could remain in a caretaker capacity beyond December until elections are held.

Addressing the crowd at the birthday rally, Henri Mova, the secretary general of the ruling PPRD party, accused Kabila’s opponents of seeking “to destabilise” the country.

He also raised the prospect of a referendum to allow the Congolese to have their say on presidential term limits.

“The Congolese people are sovereign and their will shall not be questioned,” he said.

“If the people decide on a referendum, they will do it,” he said. “The people of Congo-Brazzaville did it, the people of Rwanda did it,” he added.

President Denis Sassou Nguesso of the Republic of Congo won re-election this year after a constitutional referendum ended a two-term limit.

In Rwanda, a referendum last year led to constitutional changes that could see President Paul Kagame rule until 2034.

Both leaders faced criticised at home and abroad over their legal manoeuvres to cling to power.

US Embassy in South Africa warns of terror threat 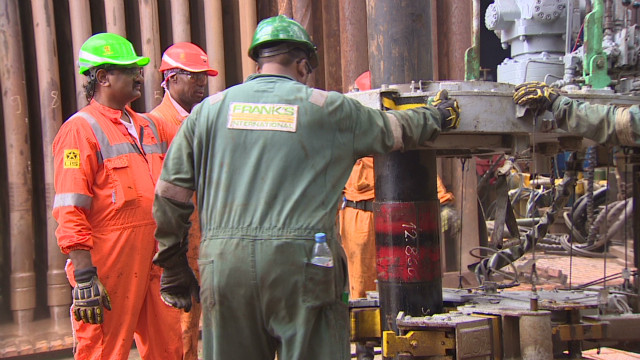