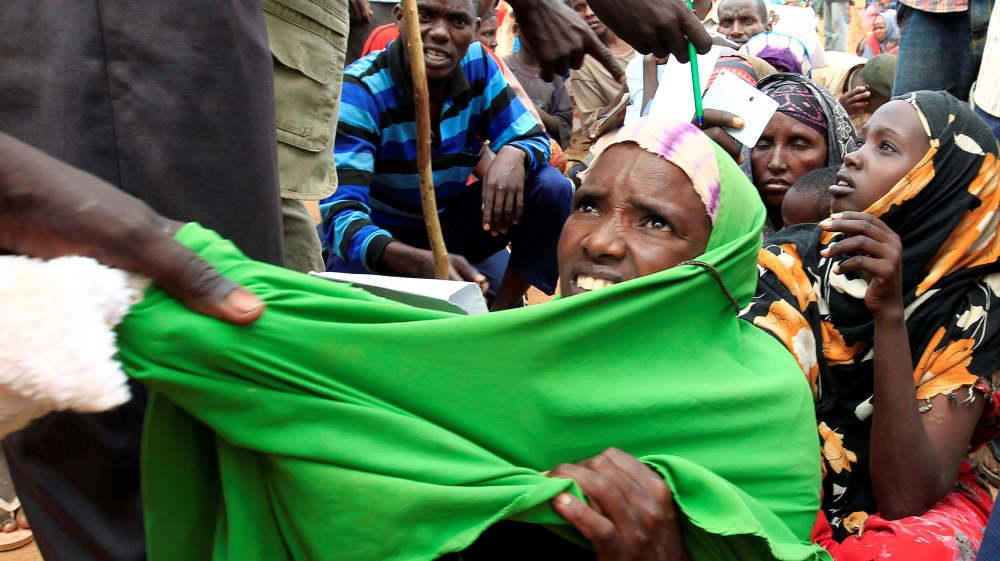 The Kenyan government’s plan to close the Dadaab refugee camp is “logistically impractical”, according to Somalia’s ambassador to the US.

Ahmed Awad sounding the warning on Thursday, saying that shutting the complex – which is home to at least 340,000 people – could damage relations between Kenya and Somalia.

“I think Kenyans and Somalis have developed closeness throughout the years,” Awad told Al Jazeera.

“This issue should not undermine the progress that our countries have made together.”

He called on the Kenyan government to reconsider its plans to close the complex by November.

“To force 340,000 people to a place where they have nothing, to go back after 25 years of absence, you wipe out all the goodwill that you have got from these refugees,” Awad said.

Dadaab is the world’s largest refugee camp. It consists of five camps and its population is largely Somali.

The complex opened in 1991 as a temporary shelter for Somalis fleeing civil war, but prolonged violence and insecurity have turned the vast area into a virtual city.

Kenya now says Dadaab has become a hive for the al-Shabab armed group, and that it is a strain on the country’s economy.

However, Somalia’s Awad says: “The Kenyan government should respect the call of the international community, the humanitarian community and the sister country of Somalia.

“If you have tolerated 25 years of Dadaab refugee camp, it doesn’t take much with the help of the international community, with cooperation from Somalia, to give a time, as we have already agreed, for a voluntary return of these refugees in a very humane way.”

In response, Mwenda Njoka, Kenyan interior ministy spokesperson, denied that Kenya would be “dumping” refugees back in Somalia, saying it had made arrangements with the local government of Jubaland to resettle them on 10,000 acres north of Kismayo.

Awad also suggested that the Jubaland resettlement plan would violate a 2013 tripartite agreement with Somalia and the UN refugee agency on the voluntary repatriation of Somali refugees to their homeland.

“It’s a little bit disappointing for the spokesperson to disclose that they are trying to talk to some Somali individual authorities when there are agreements in place, there are systems in place, to address the concerns of the Kenyans in a very transparent way,” he said.

State of Food and Nutrition Security and Vulnerability in Southern Africa, 2018 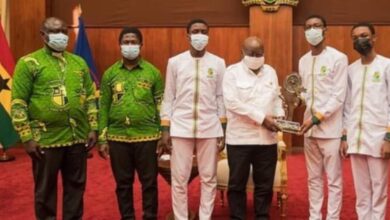