NAIROBI (Reuters) – Kenya’s president and the leader of the opposition held rare talks on Tuesday amid hopes they can reduce political tensions after opposition protests over the past month against an election oversight body led to repeated clashes with police.

The violence, more than a year before presidential and parliamentary elections due in August 2017, prompted calls from church leaders and Western diplomats for dialogue in a nation prone to political strife. Fighting after the 2007 election killed 1,200 people.

The opposition has staged regular protests since late April in Nairobi and other cities, accusing the Independent Electoral and Boundaries Commission (IEBC) of bias and demanding it be scrapped. Three people were killed last week in western Kenya.

President Uhuru Kenyatta held a brief meeting in the presidential State House with opposition leader Raila Odinga and the leader of the opposition in the senate, Senator Moses Wetangula, the presidency said in a statement.

It gave no details, but one opposition official said before the talks that the IEBC was expected to be on the agenda.

The announcement of Tuesday’s meeting followed last week’s decision by the opposition Coalition for Reforms and Democracy (CORD), led by Odinga, to suspend its weekly demonstrations, saying it wanted to give dialogue a chance.

The government has said any changes to the IEBC must be pursued within the provisions of the constitution, which could include a petition to parliament. But parliament is dominated by allies of Kenyatta and a previous bid was thrown out.

For any changes to go through, Kenyatta’s Jubilee alliance would have to rally their supporters behind any proposals to reconstitute the electoral body.

Odinga, a former prime minister who lost the 2013 vote to Kenyatta and unsuccessfully challenged the result in court, is expected to run again for the presidency in 2017.

Kenyatta is also expected to seek a second and final term, in a nation where ethnic loyalties usually trump policy at the ballot box.

IEBC officials have dismissed the charges of bias and have said they will not quit. The government has accused the opposition of criticising the IEBC because they cannot win via the ballot box. 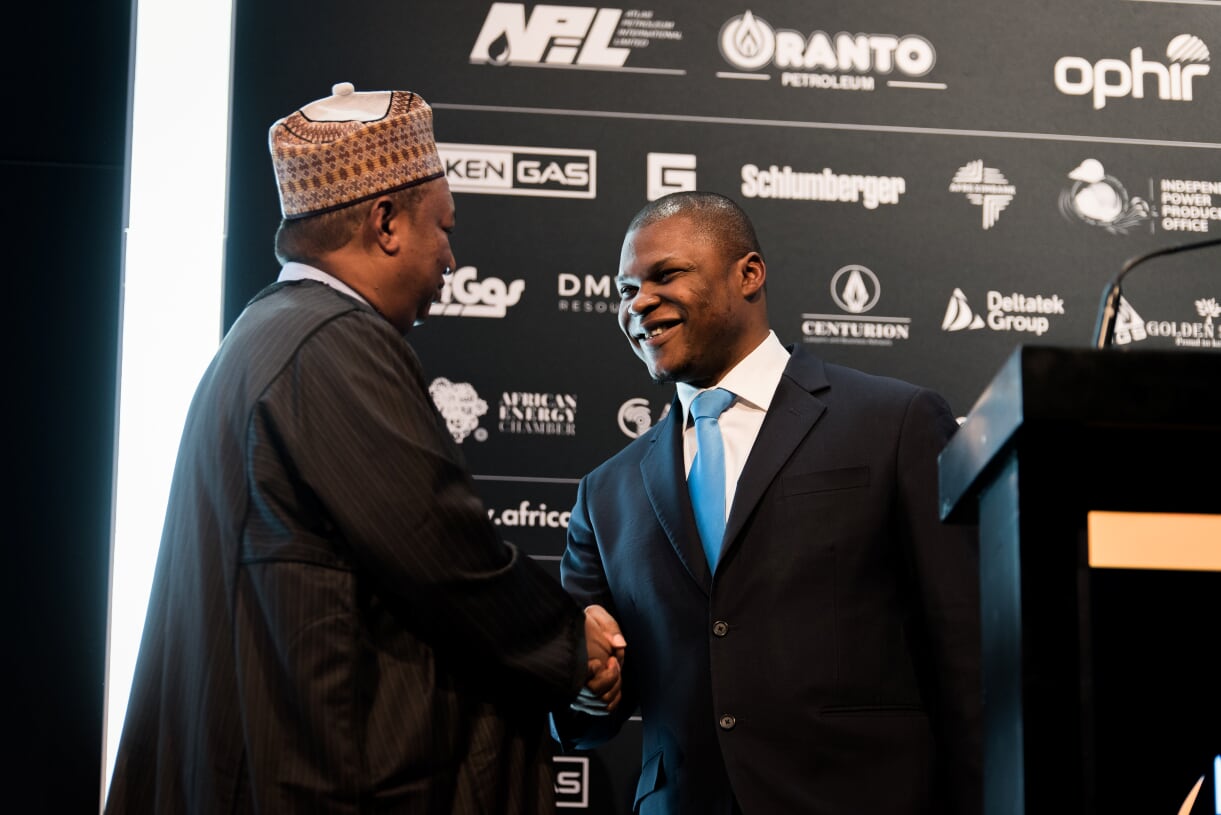