Abidjan (AFP) – Some 23 opposition parties in Ivory Coast on Thursday issued a joint declaration against President Alassane Ouattara’s “authoritarian” plans for a referendum on constitutional reforms.

“The signatories reject the anti-democratic, authoritarian and unilateral procedure of the president for a new constitution,” the parties’ document said, urging Quattara to drop the plan.

The 73-year-old president was re-elected to a second five-year term in October promising to draft a new constitution, notably suppressing a clause on national identity that has driven bloody civil conflict.

The so-called “Ivorian-ness” clause in the existing charter, which took effect in 2000, stipulates that both parents of a presidential candidate must be born on Ivorian soil, and not have sought nationality in another country.

The clause became widely resented by people in northern Ivory Coast, many of whom have family ties in Burkina Faso and Mali, and raised a hurdle for Ouattara himself in his bid for the presidency.

The tension led to months of post-poll bloodshed in 2010, with then president Laurent Gbagbo refusing to step down. Some 3,000 people died and now Gbagbo is on trial in The Hague for war crimes and crimes against humanity.

Other ideas being studied include setting up a vice presidency and a senate, eliminating the position of prime minister and setting down fixed timetables for elections, according to a source close to the presidency.

But the opposition, including the Ivorian Popular Front (FPI) founded by Gbagbo, has called for a constitutional convention and objects to giving Ouattara the power to name a vice president, “in reality to chose his successor”.

And rather than create new institutions the budget should be used to better living conditions for the population in the poor west African nation.

In early June Ouattara said he wanted to hold the constitutional referendum and legislative elections within the next six months. 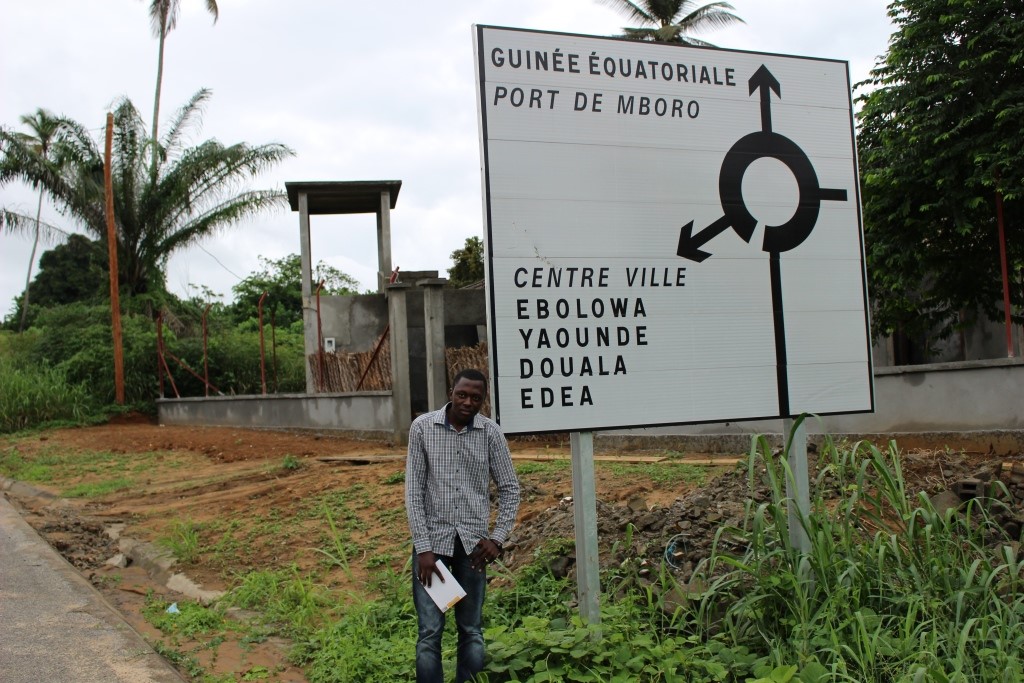