Keshi died on Wednesday morning from cardiac arrest in Benin City and Dalung has condoled with his family and the country’s football fraternity.

“It is with a heavy heart but gratitude to the almighty God, that I, on behalf of the Federal Government of Nigeria, sympathize with the family of coach Stephen Keshi (MON) and the entire Nigerian football family over the untimely death of our amiable, dedicated and outstanding hero,” Dalung said.

“I was really shocked by the news of his death. He was one of Nigeria’s heroes whose contributions to the development of football and Nigeria’s sports in general cannot be quantified.’

While eulogizing the late former international, Dalung lauded the great dedication and contributions of the former Super Eagles captain and coach to the country.

“I will formally inform the government of the death of this great Nigerian, and I want to assure Nigerians that government will seek ways to immortalize him.

“I join millions of soccer followers across the world to mourn this illustrious son of Nigeria, Africa and the world.

“I pray for the repose of his soul and that the family, especially the children he left behind will find the strength to bear this devastating loss,” he said. 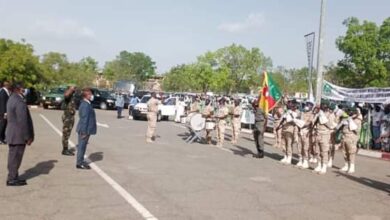 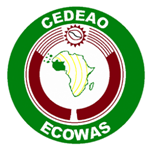