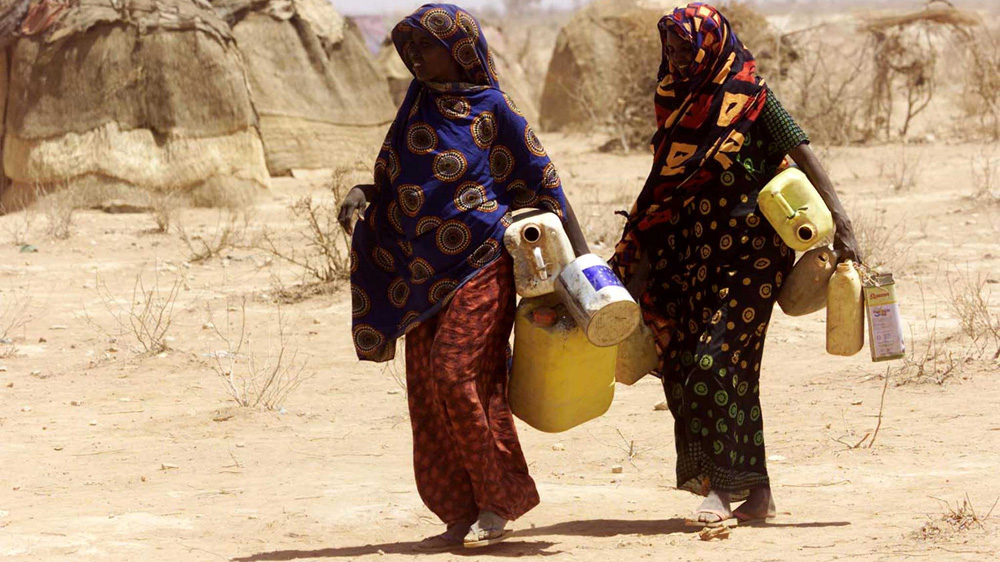 The Ethiopian government says he was murdered by fighters from the Ogaden National Liberation Front (ONLF), a group it considers a terrorist organisation.

Bushra – along with hundreds of other children who lost their parents in a decades-long conflict between the government and the rebel group – live and go to school at a government-run orphanage.

“I want to be a doctor when I grow up,” Bushra told Al Jazeera. “I want to treat the elderly people and the vulnerable. I want to take care of them for my country.”

The ONLF has been fighting for an independent homeland for ethnic Somalis in the region known as Ogaden, in eastern Ethiopia. Jijiga is the region’s capital.

There is still no formal agreement between the two parties to end the conflict, but the government says the fighting is over, and it is keen to show that it is investing in infrastructure.

During Al Jazeera’s reporting in Ogaden, which is difficult for journalists to access, this correspondent was often accompanied by government representatives.

The majority of the ethnic Somalis work in agriculture. Twenty years ago they had almost no access to medical services or education.

The government says it has built more than 200 health centres in recent years. A new hospital is due to open in a couple of months.

A university opened in 2007 where 21,000 students now study. There are more than 150 high schools across the region. Twenty years ago there were just two.

“The Somali regional state and the federal government of Ethiopia is the real liberator of people from poverty,” Abdifateh Ahmed, adviser to the president of the Ethiopian Somali Regional State, told Al Jazeera.

Ethiopia has an ethnically based federal state system that, in principle, gives each state the right to govern itself and even secede.

Though the government insists it is building bridges and making investments, in a recent interview an ONLF leader living abroad told Al Jazeera the government was still ignoring the rights of ethnic Somalis.

“The ONLF is seeking what’s already in the constitution, which is: every nation has the right to self-determination,” said Abdirahman Mahdi, the ONLF’s self-declared foreign minister.

To watch the first report from Ethiopia on efforts to train former ONLF fighters, click here 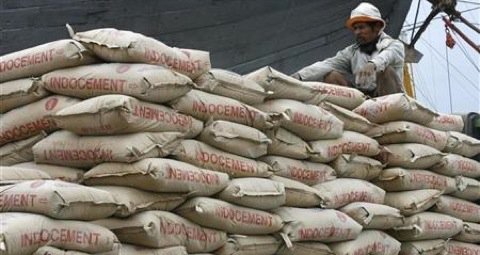