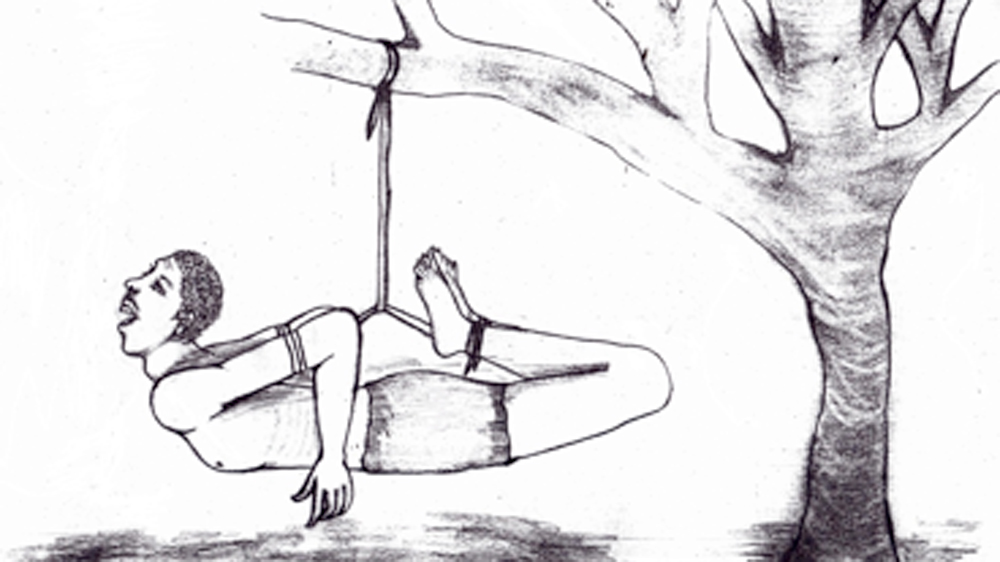 Eritrea’s government is guilty of committing crimes against humanity since independence a quarter-century ago with up to 400,000 people “enslaved”, the UN said on Wednesday.

The crimes committed since 1991 include imprisonment, enforced disappearance, extrajudicial killings, and rape and murder, said the United Nations Commission of Inquiry (COI) on human rights.

The forced labour of military conscripts is also a major problem in the country, the UN said.

“We think that there are 300,000 to 400,000 people who have been enslaved,” chief UN investigator Mike Smith told journalists in Geneva.

The government also operates a shoot-to-kill policy to stop people fleeing the country, according to evidence collected by the UN inquiry.

About 5,000 Eritreans risk their lives each month to flee the nation where forcible army conscription can last decades.

“Very few Eritreans are ever released from their military service obligations,” Smith said.

These acts were perpetrated to terrify and control the civilian population, while crushing opposition, the Commission of Inquiry said.

“There is no genuine prospect of the Eritrean judicial system holding perpetrators to account in a fair and transparent manner,” Smith said.

The Commission of Inquiry recommended that the international community and the International Criminal Court get involved.

“Crimes against humanity have been committed in a widespread and systematic manner in Eritrean detention facilities, military training camps and other locations across the country over the past 25 years,” the UN commission said.

“Particular individuals, including officials at the highest levels of state, the ruling party – the People’s Front for Democracy and Justice – and commanding officers bear responsibility for crimes against humanity,” it said.

The 1991 split between Ethiopia and Eritrea followed a three-decade independence war, which saw Eritrean rebels battling far better-equipped Ethiopian troops backed first by Washington and then by the Soviet Union.

The country ranks below North Korea as the worst in the world for press freedom, according to Reporters Without Borders.

With an annual per capita gross national income of $480, Eritrea is one of the world’s poorest nations, according to the World Bank.