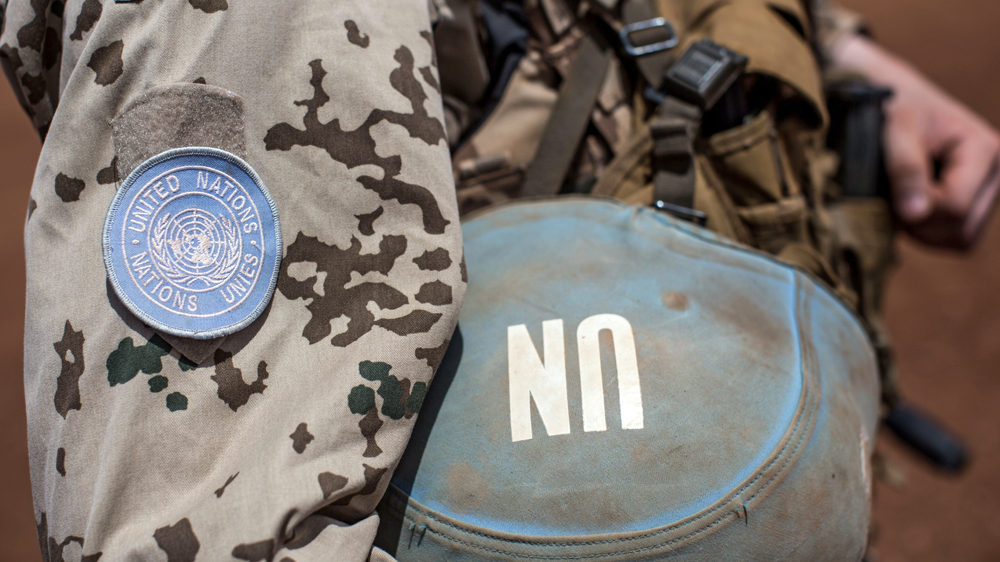 Four have been killed in two separate attacks on UN targets in the city of Gao in Mali, the UN says.

In the first incident, which occurred on Tuesday, a UN peacekeeper was killed by rocket fire at a UN security forces’ base in the eastern city.

Several people were also injured in the attack which was followed by small-arms fire, the UN said.

China’s Foreign Ministry said on Wednesday the dead peacekeeper and four of the wounded peacekeepers were Chinese.

The UN said a separate attack shortly afterwards on a local service provider for the UN’s mine-defusing agency killed two Malian security guards and an international expert with the company. The expert was from France.

In an apparent claim of responsibility, al-Qaeda in the Islamic Maghreb (AQIM) said on social media that they had engaged in “battle” with “crusader occupation forces” in Gao, according to SITE Intelligence Group, a monitoring firm.

In 2012 the separatist MNLA overran government forces in the regions of Kidal, Gao and Timbuktu and proclaimed an independent state of Azawad in the country’s northern region.

The Tuareg rebellion was supported by other armed groups, including AQIM, and was further emboldened by well-equipped fighters returning from Libya in the wake of the fall of the government there.

In March 2012, a mutiny by disaffected government soldiers from units defeated by the armed groups in the north resulted in a military coup, which accelerated the collapse of the state in the north.

The Tuareg rebels have since been driven out of the main towns of Gao, Timbuktu and Kidal.

In February 2013 the MNLA renounced its claim of independence for Azawad and asked the Malian government to start negotiations on its future status.

The MINUSMA was established in 2013 to support the country’s political processes and carry out a number of security-related tasks.

MUNISMA’s main mandate is to support and monitor the implementation of the ceasefire arrangements between by the Malian government in the capital, Bamako, and the armed groups in the north.

READ MORE: The re-emergence of AQIM in Africa

With many armed groups active in the country, the UN said 60 UN peacekeepers have so far been killed while on service in Mali, making it the UN’s deadliest active mission.

On Sunday, five UN peacekeepers were killed by suspected rebels in an ambush near the central Malian city of Mopti, the UN and police sources said.

The attack was the first time the UN peacekeeping mission in Mali recorded fatalities in the centre of the country long beset by violence in its vast and desolate north.

The UN did not immediately confirm the nationality of the dead soldiers but a police source in Bamako indicated a group of Togolese peacekeepers “came across a mine and a terrorist attack some 50 kilometres out of Mopti”. 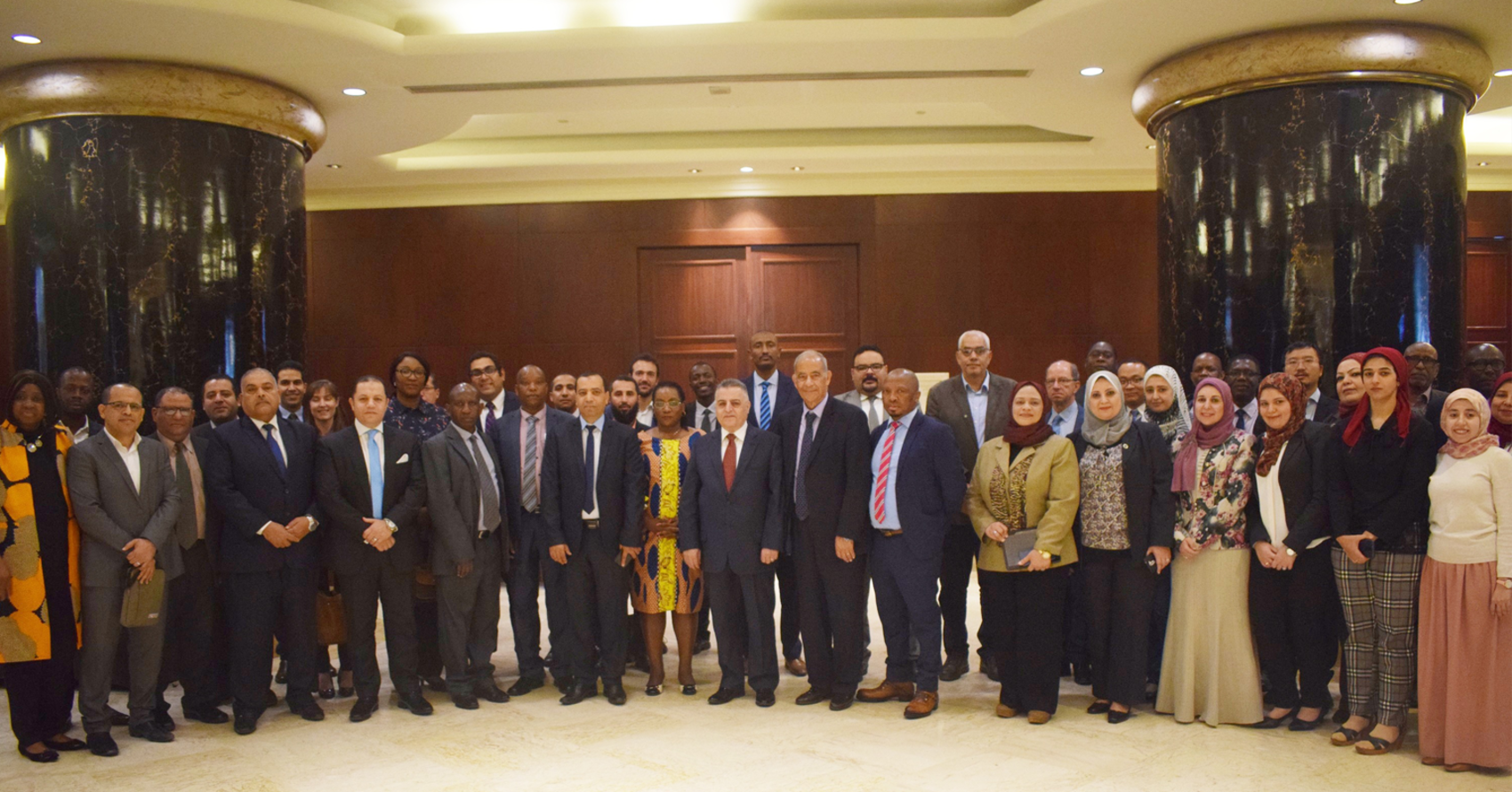 The African Energy Chamber Commends Angolan President João Lourenҫo for the Inauguration of the Saurimo Diamond Development Hub, Foresees Influx of Investment in the Resource-Rich Nation.