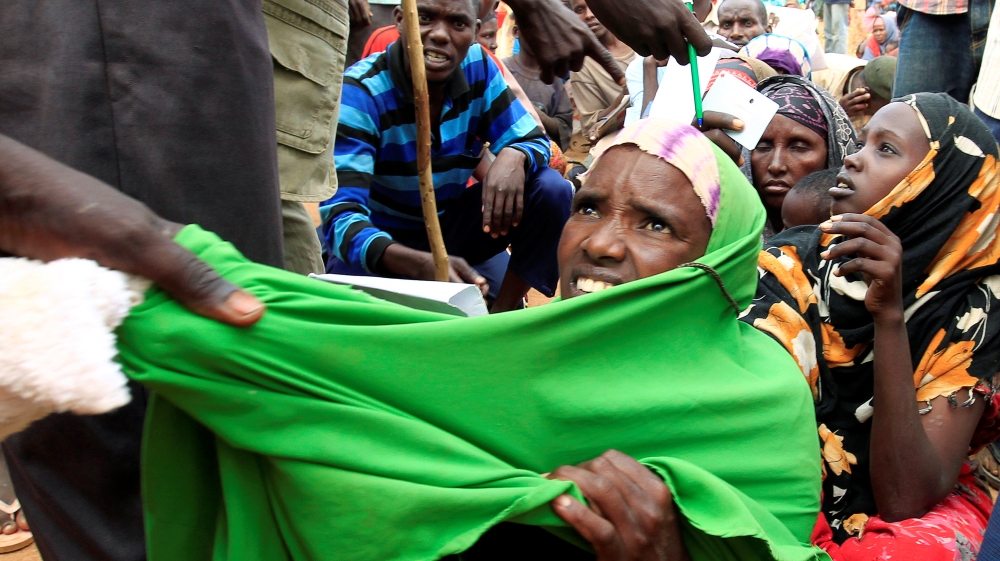 For the first time in 24 years, Jama Addaawe is leaving the Dadaab refugee camp, located near the Kenya-Somalia border.

He is part of a group of refugees who opted to return to Somalia after the Kenyan government told them the world’s largest camp would close by November this year.

“We have no reason to stay here,” Addawe told Al Jazeera.

“Kenya says we are unwanted guests. We have to go back home.”

They are leaving the camp before the deadline. Those willing to return are given some cash to help them settle back home, before being taken across the border by bus.

‘Waste of many years’

Kenya wants to close the camp over security concerns and claims attacks on its soil have been planned from within the sprawling camp’s borders.

But there are doubts whether security will improve once the refugees leave. The border is porous and people pushed back may return to Kenya.

Without even basic necessities, there are fears that the shunned refugees could be easier recruits for armed groups in both countries.

“They will have nothing else to do but join al-Shabab fighters in Somalia if we return now. It will be a total waste of many years of struggle.”

Over the years, an economy grew in the camp, and was dependent on refugees. It is largely fuelled by remittances sent by friends and family of the refugees from abroad.