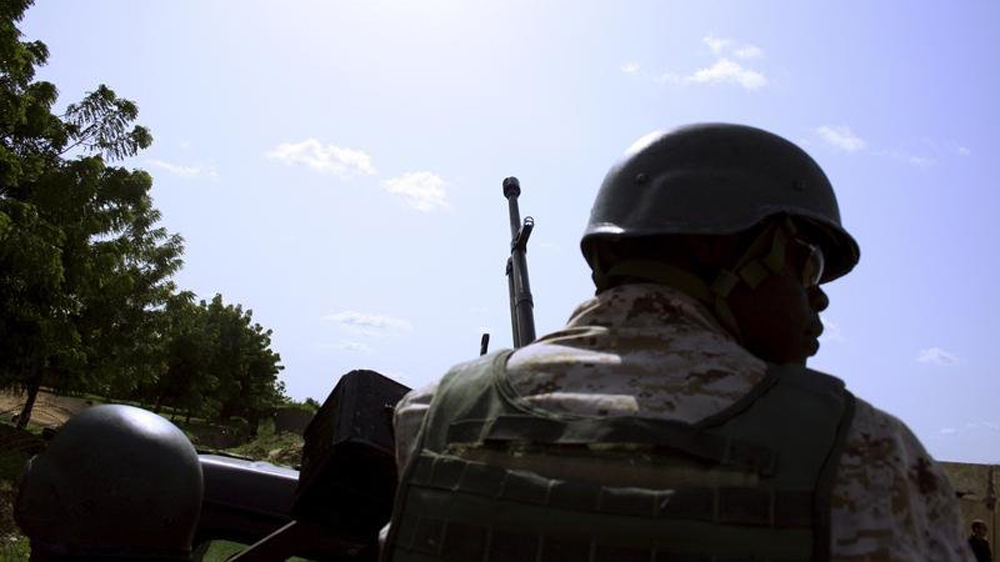 About 2,000 troops from Chad have arrived in Niger, where Boko Haram fighters have inflicted losses and displaced tens of thousands in the country’s southeast, the Reuters news agency has reported.

Citing two unnamed military sources, Reuters said Chadian troops had arrived in the neighbouring country on Tuesday and were advancing on Bosso, a town near Lake Chad that has been the scene of clashes in recent days.

The attacks on Bosso, a military garrison close to the border with Nigeria, began on Friday.

At least 32 soldiers, including two from neighbouring Nigeria, were killed, authorities said on Saturday. A total of 55 fighters belonging to Boko Haram were also killed and “many” others injured.

On Wednesday, UNHCR’s Louise Donovan, told Al Jazeera that more than 17,000 people had arrived in the town of Diffa following the fierce fighting in Bosso. There were 2,600 children among the displaced.

The UN says up to 50,000 people have fled the town, the majority of whom are now living in the open and in precarious conditions.

While Boko Haram is said to have retaken Bosso on Sunday night, it is unclear who is now in charge of the town.

The medical charity, Doctors Without Borders (MSF), said in a statement on Wednesday that the majority of newly displaced people had been displaced previously.

“Bosso and surrounding areas were supposed to be a sanctuary,” Elmounzer Ag Jiddou, MSF’s head of mission in Niger, said.

“A lot of people are heading in different directions. Some are in the middle of nowhere and it is very difficult to assist them. Together with the different actors and the government, we need to see how to facilitate access and organise help.”

Martin Ewi, a researcher on counterterrorism at the Institute of Security Studies (ISS) in Pretoria, South Africa, told Al Jazeera that Boko Haram was evidently searching for a city from which they could launch their attacks.

He described Niger as the “new frontline of the war”.

Chad’s involvement in combating the group’s violent campaign, which affects the whole Lake Chad region where Niger, Nigeria, Cameroon and Chad meet, was decisive in taking back control of territory controlled by Boko Haram.