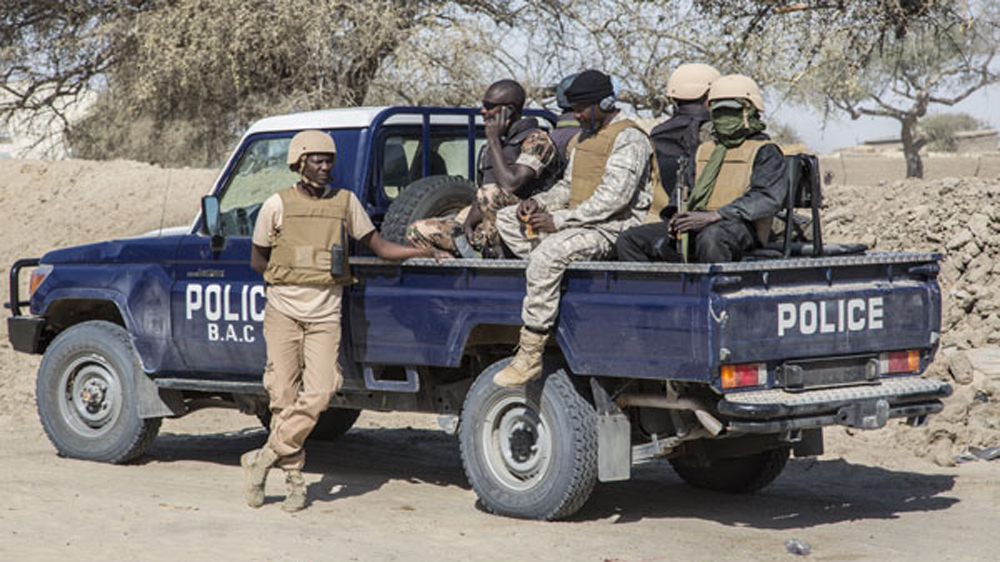 The UN High Commission for Refugees (UNHCR) has expressed concern for some 50,000 people, who have been forced to flee a town in Niger after a devastating attack from armed group Boko Haram.

Adrian Edwards, UN refugee agency (UNHCR) spokesman, told reporters in Geneva on Tuesday that tens of thousands of people were forced to flee the town of Bosso, in south-eastern Niger, after the armed group attacked a military outpost based over the weekend.

Edwards said that many of those fleeing the town were headed towards Toumour, some 30km west of Bosso, living in the open and in pecarious conditions.

“This is a desperately poor area where the general insecurity has destroyed the socio-economic fabric. The self-reliance capacity of the displaced and their hosts is extremely limited.

“Many people are reportedly traumatised and worried about their safety. People are sleeping in the open and urgently need shelter and other assistance,” Edwards said.

Authorities said that at least 30 Nigerian civilians and two Nigerian soldiers were killed during that attack on Friday.

Quoting the mayor of Bosso and a Nigerian military source, Reuters reported on Monday that Boko Haram retook the town on Sunday night following clashes with soldiers from Niger and Nigeria. It was unclear on Tuesday who was in charge of the city.

Martin Ewi, researcher on counter-terrorism at the Institute of Security Studies (ISS) in Pretoria, South Africa, said that Boko Haram’s move to capture Bosso suggested that the group were searching for a “new safe haven”.

Ewi told Al Jazeera that the group were desperately searching for a city from which they could launch their attacks. He described Niger as the “new frontline of the war”.

“Being in the forest is good for hiding, but having a safe haven in southern Niger is what they need for sustainability,” Ewi said.

The UNHCR said in May that security and humanitarian situation was worsening in the Diffa Region in Niger as the rebellion spread from Nigeria to Niger.

“Nigeria is really cracking down hard on their operations. And Niger has until now been able to detect Boko Haram’s plans, so I am curious to know how they managed to get into Bosso this time,” Ewi said.

Niger, Cameroon, Chad, Nigeria and Benin, have all contributed troops to a 9,000-strong regional task force dedicated to fighting the group.

According to the UN, more than 20,000 people have been killed, and over 2,000 women and girls have been abducted since the conflict began in 2009.

At least 2.5 million people have fled their homes, of whom 2.2 million are internally displaced. A further 177,000 are seeking refuge in the neighbouring countries of Cameroon, Chad and Niger. 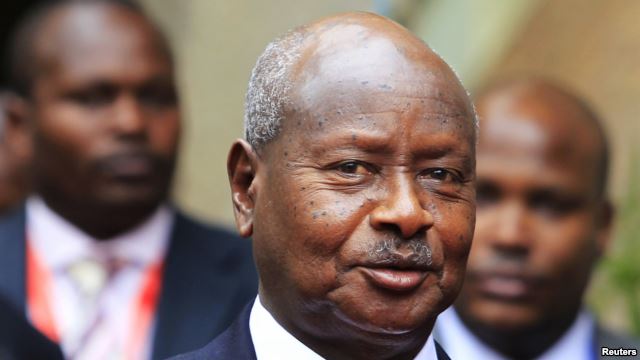