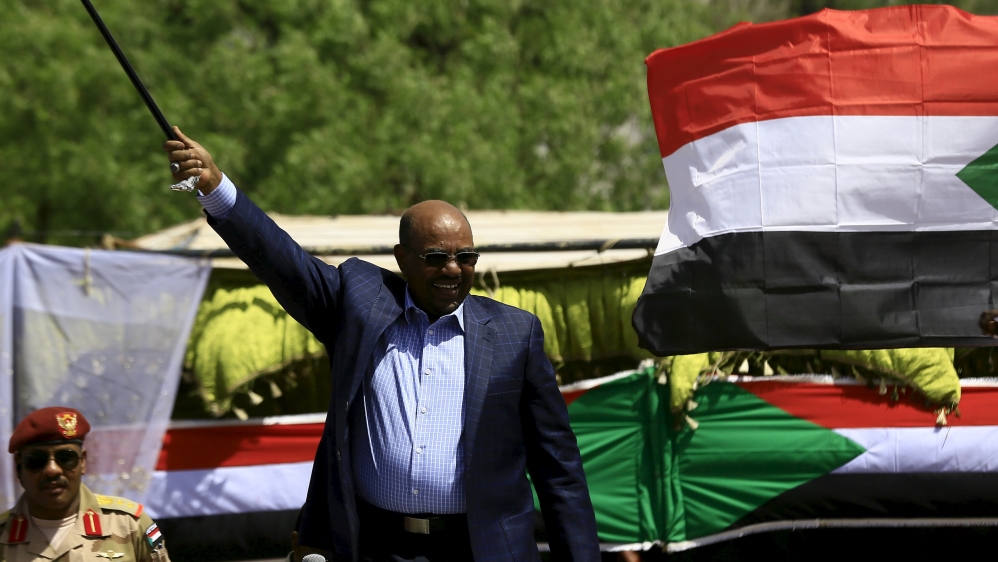 Sudanese President Omar al-Bashir has declared a comprehensive four-month ceasefire in the states of Blue Nile and South Kordofan, where fighting between armed rebels and government troops has left scores of casualties.

Rebel fighters with the Sudan People’s Liberation Movement-North (SPLM-N) have been battling government forces in the two southern states since 2011, in a conflict where neither side has managed to difinitively take control of the two areas.

“This gesture of good will from the government is to give the armed groups a chance to join the peace process and to surrender their arms.”

The SPLM-N, the northern affiliate of the Sudan’s People’s Liberation Movement (SPLM) in South Sudan, took up arms in 2011 to fight against the inclusion of Blue Nile and South Kordofan in Sudan.

In late 2015, the president announced a similar ceasefire in two states and the West Darfur region, the scene of separate rebellion against the state. The truce was extended by month at the beginning of this year, but renewed fighting quickly brought it to an end.

The SPLM-N has maintained a loose allieance with Darfuri rebels since November 2011.

The new ceasefire announced Saturday will not apply to the Darfur region, as “there was no real rebellion now” in the area, according to Brigadier Shami.

“There are only small groups that are trying to distrub the security in Darfur. Sudanese forces have ended the rebellion in Darfur.”

In referendum held in Darfur in April of this year, nearly 98% of voters opted to keep the region as five separate states.

Some 300,000 people have been killed in Darfur since 2003, according to the United Nations, where the government in Khartoum has waged a brutal crackdown on an uprising led by ethnic minority rebels. Nearly 2.7 million people have fled their homes.

President Bashir is wanted by the International Criminal Court on war crimes charges related to the violence in Darfur. He has denied the charges. 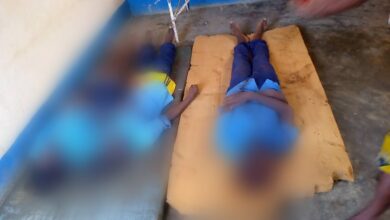