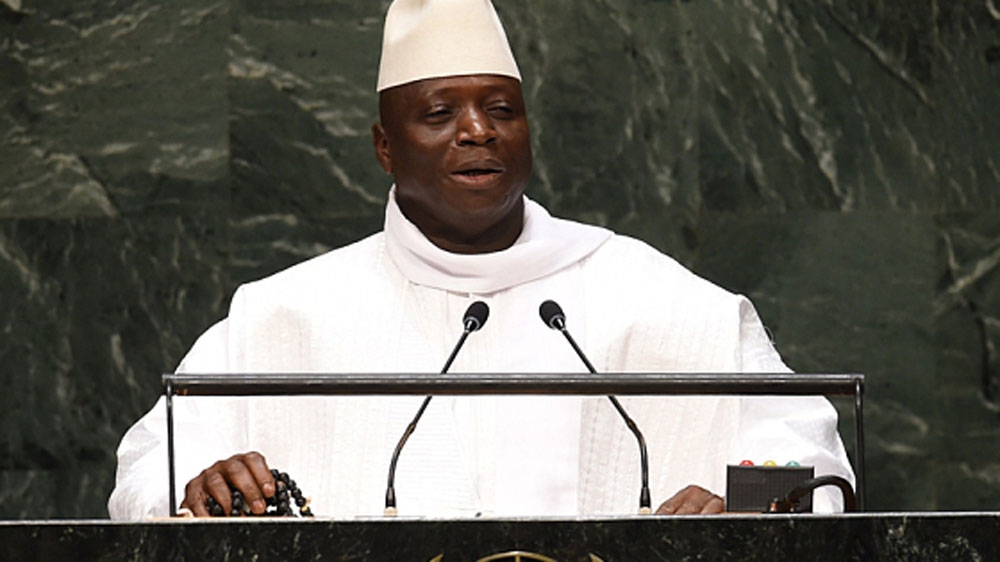 Amnesty International has urged Gambian authorities to release dozens of political prisoners and end a “brutal crackdown” ahead of presidential elections scheduled to take place in December.

In a report published on Thursday, the human rights group accuses police of beatings and arbitrary arrests of peaceful protesters and opposition politicians during demonstrations in April and May.

“Gambia’s elections are just six months away and yet opposition members are arrested and beaten, journalists are muzzled and civil society muted,” Alioune Tine, Amnesty International Regional Director for West and Central Africa, said in the report.

According to the UK-based group, at least 51 people are awaiting trial, including Ousainou Darboe, the leader of the United Democratic Party, and several other political figures.

At least 36 others are being held without charges, Amnesty said.

“Gambia has a long and brutal history of repression of critical voices, and demonstrators such as Solo Sandeng have paid a high price for peaceful protest,” Tine added, referring to an opposition figure who is believed to have died while in custody.

Other recent cases highlighted in the report include the death in custody in February 2016 of union leader Sheriff Dibba; the arrest in October 2015 and enforced disappearance of Imam Sawaneh after he submitted a petition to the president; and the arrest and trial of independent journalist Alhagie Ceesay in July 2015 for sharing a photo on Whatsapp.

The government of President Yahya Jammeh has regularly been criticised by Britain and other Western governments for human rights abuses.

Repeated requests for comment from the Gambian government went unanswered.

Commenting on Amnesty’s report, Saikou Jammeh, secretary-general of the Gambia Press Union, said it would be “absurd” for the government to dismiss the findings.

“[The report] covers issues we saw happen in the streets and heard [from] eye-witness accounts,” he told Al Jazeera. “These are issues we are currently taking up with the government.”

He said media in Gambia operate “under self-censorship” and warned of further concerns over potential violations in the run-up to the December elections.

He added anti-government protests have not been stopped, but contained, as “people are visibly terrified” by the way the state handled April’s demonstrations.

“This is even more complicated now that there are revelations on how horribly those detained, including women, were allegedly mistreated,” he said.

“And the president is on a country-wide tour, vowing not to relent on the crackdown – but these actions have also evidently hardened some people too.”

Amnesty’s report comes just two days before a meeting of the members of the Economic Community of West African States (ECOWAS) in Senegal.

The group called for ECOWAS to consider suspending Gambia from the organisation if it does not improve its human rights record.

Jammeh, who has ruled Gambia since seizing power in 1994, accused foreign-based dissidents of fomenting a coup attempt in December 2014.

Security forces have made arrests but few details have been released.

In May, the UN called on Gambia to release protesters who were arrested in April in the capital, Banjul.

“We have received worrying reports that some of them, who are still in detention, have been tortured,” said Rupert Colville, spokesperson of the Office of the UN High Commissioner for Human Rights, addressing reporters in Geneva.

“There are also reports that their family members have not been allowed to visit them, and some have been denied access to medical care.” 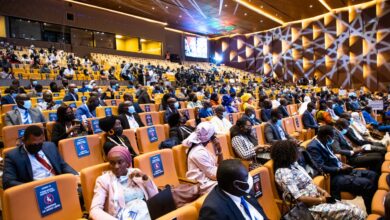 Cameroon in crisis as President Biya refuses to compromise