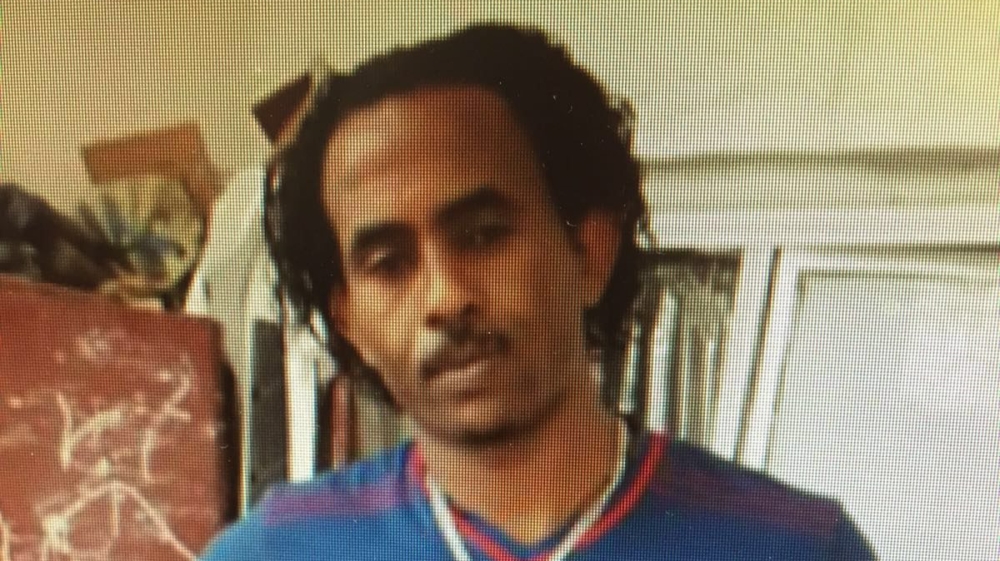 An Eritrean dubbed “the general”, suspected of controlling a people-smuggling network responsible for shipping thousands of people to Europe, has been extradited to Italy.

Medhane Yehdego Mered, 35, was flown to Rome on Monday night from Sudan, where he was arrested two weeks ago.

Last year, authorities identified Mered as a prime suspect along with Ethiopian-born Ermias Ghermay, who remains at large, in the transport of refugees and migrants from sub-Saharan Africa via lawless Libya and across the Mediterranean to Europe.

Authorities on Wednesday said he is one of four principal traffickers identified during their investigation.

“The suspect facing justice is a character without scruples and without any respect for human life; an individual who occupies a key role in the operational centre of a criminal network that moves millions of euros,” Renato Cortese, a chief investigator for Italy’s national police force, told a news conference in Palermo.

Rescues of people undertaking the dangerous journey to Europe continued in the Mediterranean on Wednesday.

An Italian coastguard ship delivered 223 people to the Sicilian port of Pozzallo, including arrivals from Eritrea, Somalia and Sudan.

The route from Libya is separate from the influx of Syrians and other asylum seekers via Turkey to Greece over the past year.

“Even as we speak, the migrant arrivals are continuing. Even as we speak, this network of Mered is still operating its traffickers,” Cortese said. “But having detained a subject who surely had a role of protagonist, we are aware of having delivered a blow to this organisation.”

So far this year, nearly 48,000 people saved at sea in smugglers’ boats have been brought to Italy, Prime Minister Matteo Renzi said on Wednesday, compared with 51,000 the same time last year.

More than 2,800 lives have been lost, most on the route to Italy, with the vast majority disappearing at sea, according to the International Organisation for Migration.

Prosecutor Maurizio Scalia said Mered is not only being investigated for aiding undocumented migration dating from 2012, but also on possible charges related to banking fraud for the transfer of funds to pay for the people smuggling.

“This is a demonstration of how little these organisations and their bosses respect human life, the lives of all those desperate people who for various reasons attempt to reach Italy and Europe in the hope of a better life,” said Palermo chief prosecutor Francesco Lo Voi.

Tapped telephone conversations indicated that Mered paid Libyan officials $45,000 on one occasion to get a group of refugees out of prison.

Scalia said Mered claimed to be the most powerful in the group, calling himself general and claiming to have the same style as the former Libyan leader Muammar Gaddafi, surrounding himself with trusted allies.

In the wiretapped calls, Mered indicated that he was going to move to Sweden to join his wife as soon as he could arrange the proper documents. He also talked about building a house in Eritrea and making investments in Dubai.

Italy has arrested dozens of smuggling suspects, typically people who captain the rickety boats and maintain order on the crowded decks.