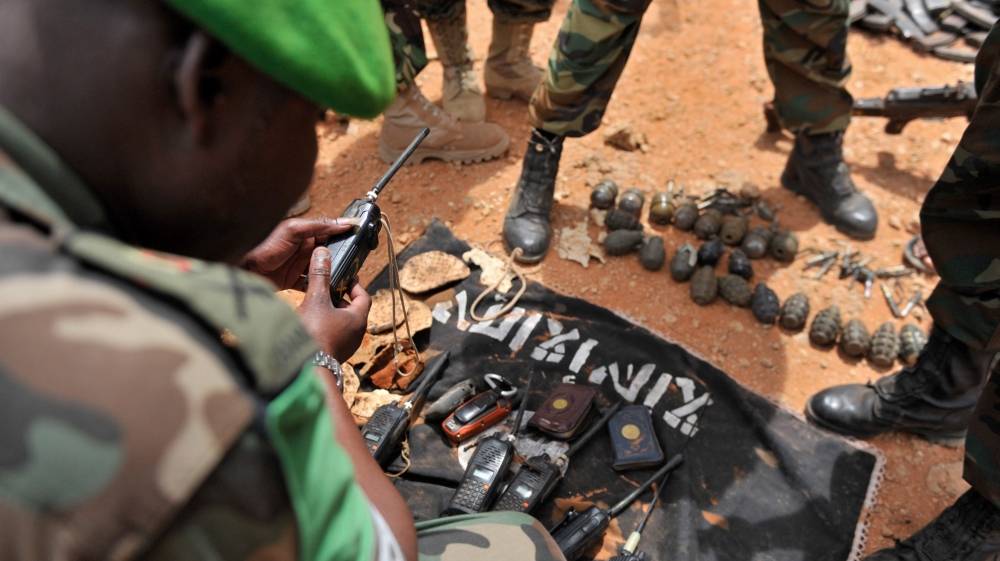 Somalia’s armed group al-Shabab has confirmed the death of a commander suspected of organising the 2015 attack on Kenya’s Garissa University that left 148 people dead.

The killing of Mohamed Mohamud Ali, also known as Dulyadin, was announced by Somali officials on June 1, and al-Shabab confirmed his death with the release of an obituary on Saturday.

“We console ourselves and our nation for the martyrdom of the Muslim knight commander Sheik Mohamed Mohamud Ali (Dulyadin). May Allah accept him and lift him to paradise,” it said.

Al-Shabab said the commander, also know by the aliases “Kuno” and “Gamadhere”, was killed by “US Crusaders”.

The intelligence group, SITE, has also reported the death of Mohamud Ali.

Somali officials had said he died in a Somali special forces raid close to the southern port town of Kismayo.

Somalia’s special forces are trained by and receive logistical support from the US.

Mohamud Ali, a Kenyan national and an ethnic Somali, was killed alongside three other commanders and his body later put on display by local authorities.

The April 2015 assault at Garissa University College, 365km northeast of the Kenyan capital Nairobi, left 148 people dead, 142 of them students.

The victims were slain in their dormitories or rounded up and executed in a hall of residence.

The operation was carried out by four al-Shabab fighters.

The attack was the bloodiest in Kenya since al-Qaeda bombed the US embassy in Nairobi in 1998, killing 213 people.

Last July, the Kenyan government said Mohamud Ali had been killed in a US drone strike, but it later backtracked on the claim. 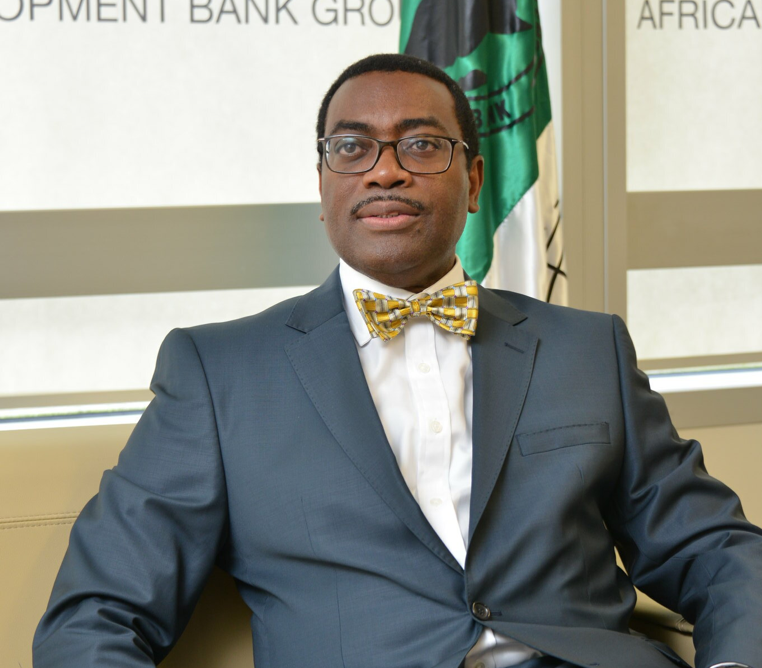